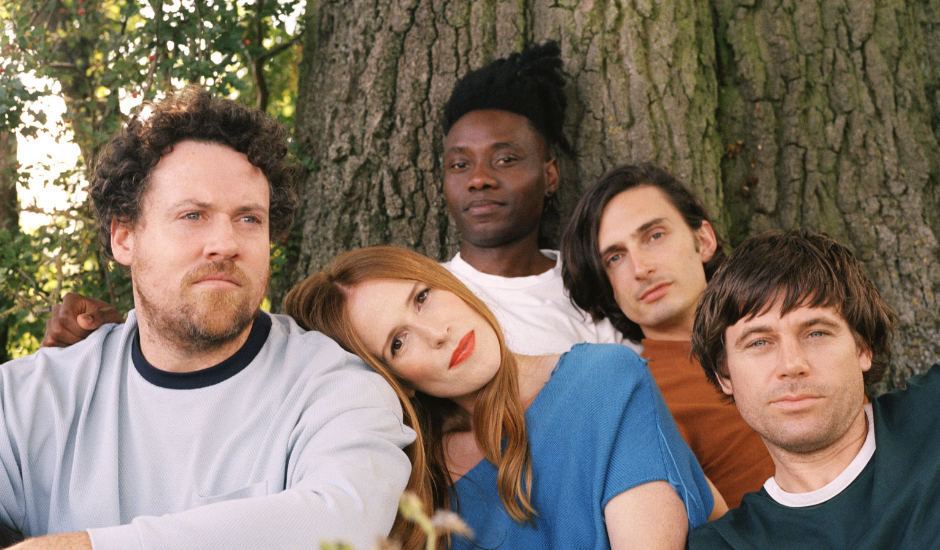 Metronomy return with their seventh full-length release Small World, a record that see’s the collective returning to simple pleasures and finding appreciation in the natural environment, their roots, and the human experience. Made in 2021, the nine-track album features previous singles Things will be fine and It’s good to be back (a track we covered a couple months ago).

Although the themes of the album are timeless, re-evaluating priorities and finding appreciation in what’s around you have been pretty universal things we’ve experienced during the pandemic as we’ve had some time to reflect. Uplifting and beautiful - sonically and lyrically, dreamy keys, richly layered synths, guitar strums, mixtures of electronic and live beats, and honey-like vocals take you by the hand and guide you through thoughtfully written compositions that are equal parts relatable and powerful.

To tell us more about the release, talented songwriter, arranger and producer Joseph Mount was kind enough to answer some questions for us. Be sure to hit play on this great pop record, and read all about Metronomy’s Small World below.

I had the ‘sonic’ Idea for it pre-pandemic, but I ended up writing and recording it during the lockdowns and stuff. I mean, I didn’t  want to write a record about a virus, but I didn’t want to ignore the peripheral stuff that was going on because of it. So it’s a pandemic record of sorts.

What were the 3 years between records like for Metronomy?

Well, we spent one of them touring and two of them at home with our families. I personally loved the opportunity to be at home with my fiancée and children, I can’t imagine I’ll ever have the same experience again so I actually cherish it rather.

The album is titled Small World, at a time the world has never felt simultaneously bigger and smaller somehow (for me at least) - what’s the idea behind the title?

I felt like for a moment in time, everyone in the world was going through a shared experience, like no one wasn’t affected by the pandemic. To me that felt quite comforting and it certainly made the world feel smaller and more connected. At the same time I was at home with my family and I realized that in that microcosm I had everything that I could ever ask for. So my own little world also became everything to me.

The beautiful cover photo strikes me as something that might be the cover for a classical music compilation or something similar, tell us about it?

Yeah! That’s totally it. The photo was taken by my mother and it’s an image of a special place near where I grew up. I liked the idea of using a very tasteful image; something a bit grown up. I also really wanted to use a picture that my mum had taken, she’s a photographer you see and has always been very supportive of what I do. I wanted to be supportive of what she does too. 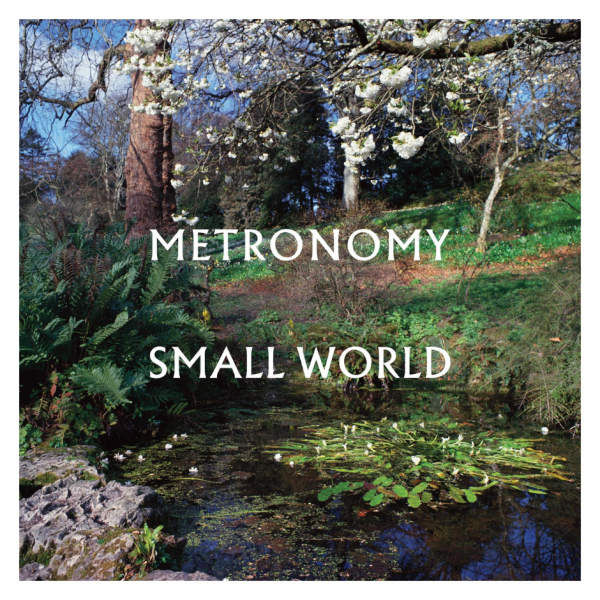 You must be stoked to be able to tour and play live again - are live shows a consideration when making an album? How is the new record translating live?

It’s really great to be playing again. It took a while to get back into it, but now we’re having such a great time. I don’t really think too much about live stuff when I’m writing and recording, but it must be in the back of my mind somewhere. The songs are going down great though, we really get a kick out of seeing how much people are into them.

What’s next for Metronomy?

Tours and festivals and maybe some new music.

What are you most excited about for the rest of the year (music or non-music related!)

I’m always a big fan of Christmas. And maybe eating some of our home grown veg? 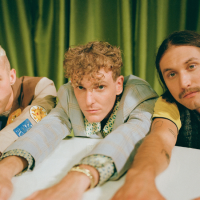 LP Walkthrough: COIN - Uncanny Valley “we created essentially a character to tell and relive the human experience we’ve had” the Nashville trio take us track-by-track through their fourth album. 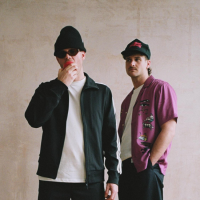 Two Another’s Back To Us, “this album is essentially the result of us falling back in love with making music together”The duo come full circle with their retrospective full-length, capturing their growth and evolution as individuals and musicians.
Bands