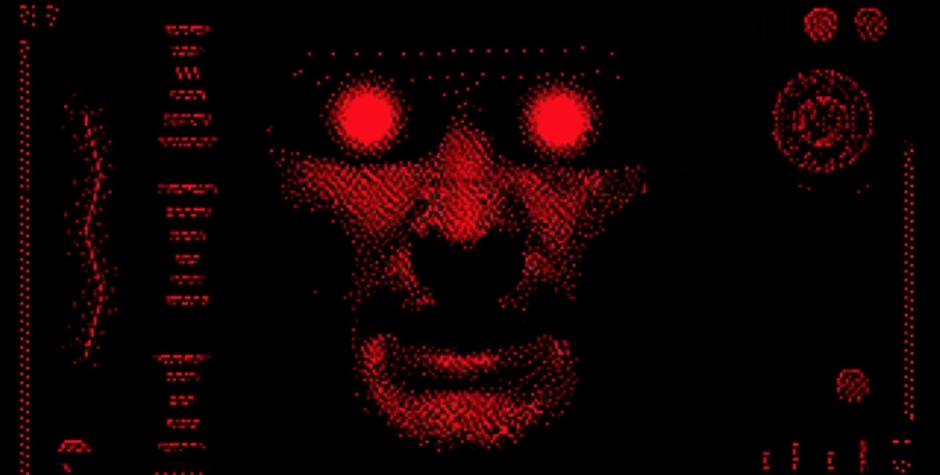 "Loosen up, time to drop, fuck shit up," goes Stu Mackenzie at the beginning of Robot Stop's video clip, setting the scene for a completely fucking wild video. Imagine War of The Worlds set to an 8-bit rate where all the humans are bugs and Mackenzie is a floating head in the film. That about sums up the clip for Robot Stop. It comes off King Gizzard and The Lizard Wizard's latest release Nonagon Infinity, an album that if put on loop will play seamlessly back to back forever. It's also arguably the band best release since I'm In Your Mind Fuzz which is their best album to date. And in usual King Gizz fashion, if you missed the news, they announced they were releasing four albums next year. At this point I could try be like, "Four?!?!" and say a lot of dramatic shit but lets be real it's King Gizz, whose even surprised? 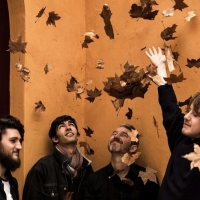 Listen to Postcodes, another charmer from Perth rockers Verge CollectionPlus an announce for the debut EP date and a stack of shows. 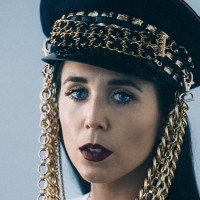 Premiere: Katy Steele is back and firing on new single, Where's The LaughterThe WA songstress has a new album on the way, and a heap of dates around Aus'.
Bands