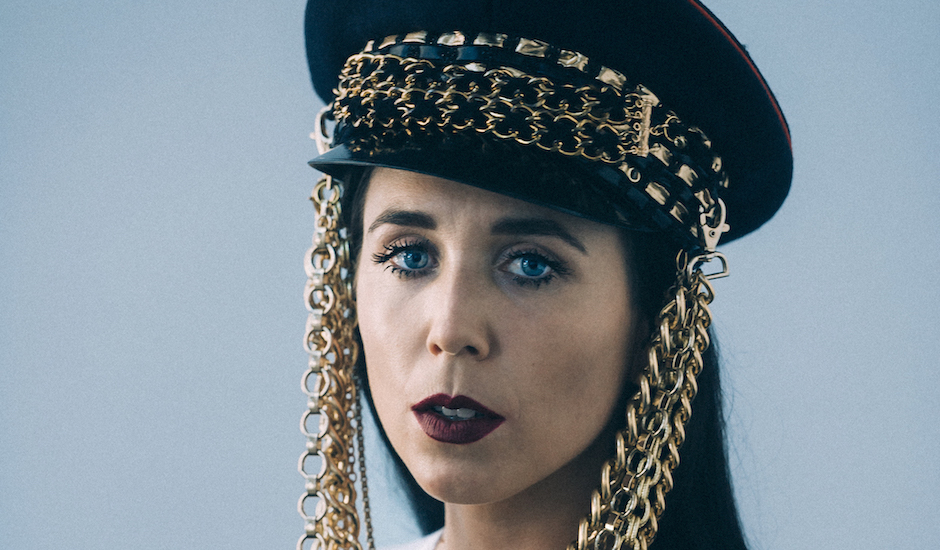 An absolute favourite around the country for years with former band Little Birdy, Perth's Katy Steele is ready to once again hit stages all over Australia, and we're rather chuffed to offer you a peek of what's to come. Where's The Laughter is the the first taste of Steele's upcoming new album, Human (out October 21), and it's crackling statement of intent. Co-produced with one of WA's most revered producers, Matt Gio (Abbe May, San Cisco, Birds Of Tokyo), it's a soaring call to arms highlighted of course by Steele's distinct voice, and a song that feels both familiar yet fresh at the same time.

And according to Steele, the song (and album to come) quite literally marks a new chapter in her career: "There is a strength to this record which resides with a sense of empowerment. Letting go of the past and the simple pleasure of getting caught in the moment. Where’s The Laughter is about that innocent moment of letting yourself go. Finding the humor and finding the freedom of being present."

After having such an impact on the Aussie rock scene over the mid-2000s, this is the beginning of an exciting new chapter for Steele, and Where's The Laughter is a killer first step.

Stream it below, grab it HERE from August 12, and check down the bottom for a list of upcoming tour dates. 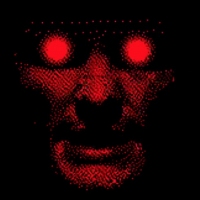 King Gizzard and The Lizard Wizard's video for Robot Stop will turn your brain to mind fuzzIt's the first video from the Nonagon Infinity film. 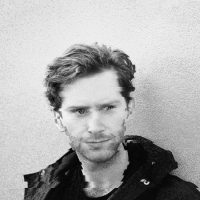 Watch: Katy Steele - End Is Near