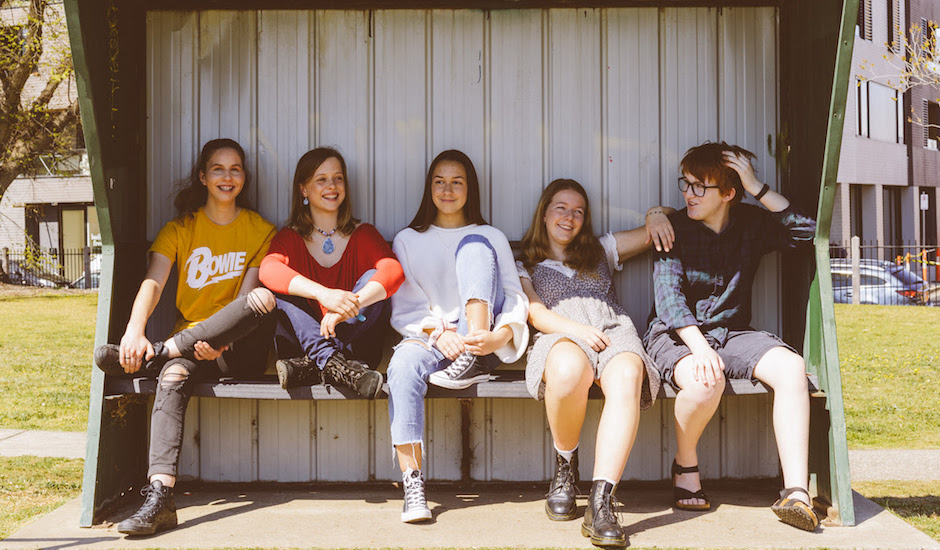 YoWo Music is a Melbourne-based contemporary music program for high school girls and gender non-conforming youth, and this week they are releasing their debut album, Work Like That. And we feel very bloody honoured to give you a sneak peek of the release a day before it officially drops on Friday 23 November. Produced with support from Creative Victoria and Australia Council, it's a collection of nine tracks that showcases some immense talent both musically and songwriting wise, summed up best by Yowo Music Artistic Directors Lena Douglas and Claire Cross, with the former saying: "These are all original songs written and played by teenagers – and despite us not setting a theme for the album, all the tracks seem to have something in common; they all say something about navigating relationships and trying to find your place in the world."

Traversing a variety of genres including indie, pop, rock, folk, jazz and more, it has a little something for everything, tied together with an overarching theme of young women/gnc people discovering themselves, working through their various relationships, and above all just telling open and honest stories about their lives. Take lead single BUilt For Boys, written by Yowo alumni Lily Harnath, who says, "My song is about one of my friends trying to find her identity, but I also think it relates to most people’s search for where and how they belong in the world."

Inspiring, engaging and just genuinely filled with some incredible music, Work Like That is a fantastic release to celebrate not only the artists involved with YoWo Music, but the wider youth music community as a whole. There's so many exciting diverse voices out there just begging to be heard, and this is an excellent way to just start chipping away at what must be a huge iceberg of discovery. Please enjoy the full nine-track release below, and you can celebrate its release with the whole Yowo Music fam this Sunday 25 November when they play an all-ages show at The Evelyn Hotel in Fitzroy, kicking off at 2pm (more info/tickets HERE).

To apply to join YoWo Music head to the WEBSITE. 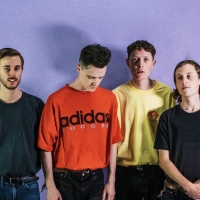 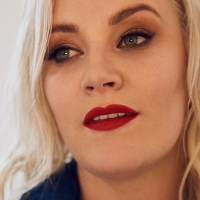 The afro-beat sensation serves straight up vibes as he takes us through his latest party pop anthem.