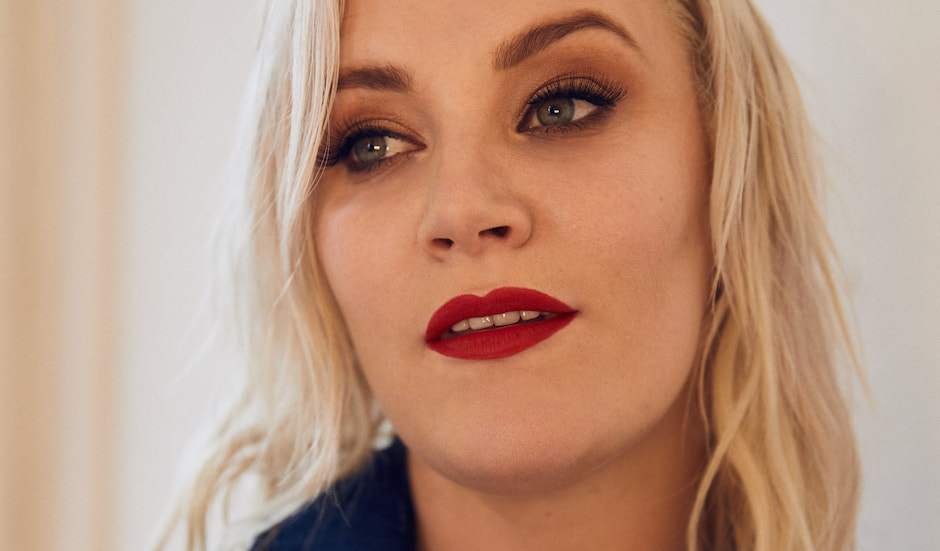 A few months back, we were introduced to the world of Melbourne-via-New Zealand musician Lisa Crawley, who at the time, was premiering a Twin Peaks-esque clip for You Got Me, a "haunting ballad" that really set herself up as an artist on the rise in 2018. Now she's back once again, returning from her US/Canada trip with a very smooth, but still haunting new single Baby It's Fine. It's a down-tempo single soft with its delicate vocal hooks and shimmering guitar, which all combine to give a sombre and heartfelt feel to a track that otherwise, haunts with its moving emotion. It arrives with a video too, directed by NYC-based, New Zealand-born director/photographer Emily Hlavac Green, which further fleshes out that soft romanticism sitting in the song's tenderness, recorded while she was in New York. With its Julia Jacklin-esque softness and its raw, somewhat haunting emotiveness, Baby It's Fine is exactly in-line with the rise of emotional pop à la Billie Eilish - although in a more guitar-soaked fashion compared to Eilish's pop-rooted sound - so it'll be super interesting to see where Crawley goes from here in what's bound to be a very, very bright future. 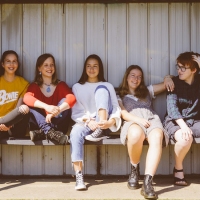 Exclusive: Listen to Work Like That, a brilliant new compilation from YoWo MusicThe Melbourne-based music program for girls/GNC youth is filled with some immense talent. 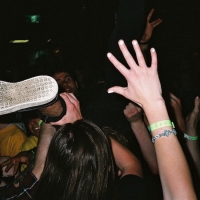