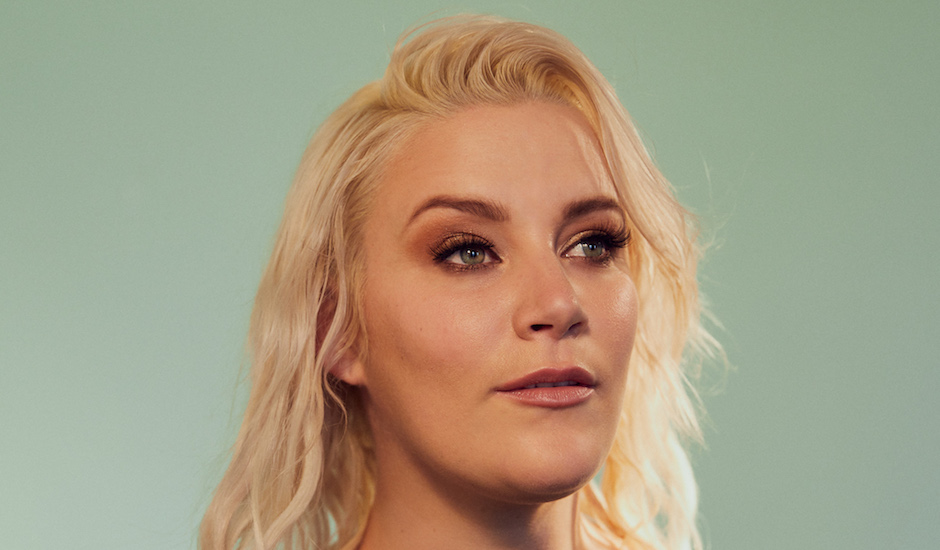 After a busy 2017 that saw her working on a variety of projects along with touring globally, NZ-born, Melbourne-based artist Lisa Crawley has spent much of this year sinking her energy back into her solo project, and most recently new single You Got Me. And that haunting ballad now comes with a wonderfully Twin Peaks-esque new video clip, starring fellow Kiwi Jonny Brugh (What We Do In The Shadows). On the themes of the video, directed by Nikki Castle with cinematography by Marden Dean, Crawley says: "The cult theme is playing off the idea that in some romantic relationships you need as much strength to leave them as you would a cult."

Check it out below, and catch her live supporting Suzanne Vega in Auckland on August 7 and headlining at Some Velvet Morning in Melbourne on August 19. 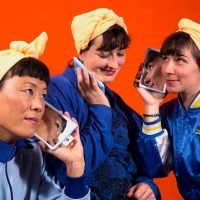 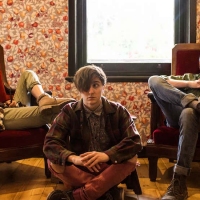