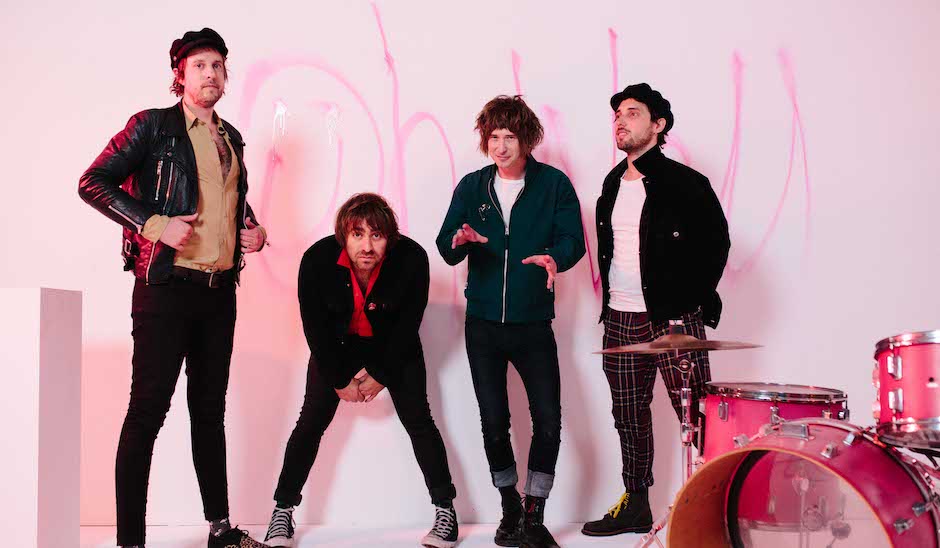 Over the last ten years, The Delta Riggs have stepped forward as one Australian rock's premier acts, seemingly going from strength to strength as they make their name known as one of our country's most consistent and constantly-delivering bands. As the music world and its accompanying industry changes and moves, The Delta Riggs have held true to themselves, remaining authentic as presenting an authentic Australian rock experience no matter what - something still remaining true in 2019, as they work towards their self-produced, forthcoming fourth album, due for release this year.

This authenticity is one of the album's central themes, along with stories the band have learnt over the last ten years of releases and touring, the latter of which forming the basis of their latest track, Don't You Frown. Arriving earlier this week with the video (directed by Pastel Fury) premiering today, Don't You Frown presents everything we've come to love from The Delta Riggs, whether it be their knack for crafting rich indie-rock numbers that glisten with their distinct flavour, or how they combine it with themes that continue to be important and crucial to what they believe in, which we'll let the band's bassist Michael Tramonte explain. "The song is a posthumous perspective based off a scary experience I had from the effects of touring and living too fast," he says. "The fright exposed an urge in me to express my love and appreciation for friends and family and to let them know that I would be sad to look down on them and see people frowning and not moving on with their lives. It’s more a song of celebration over a macabre or melancholic context."

The full record is yet to be announced, but it's coming and from the teases we've heard thus far, it's shaping up to be a ripper. Dive into the track and watch its official video below: 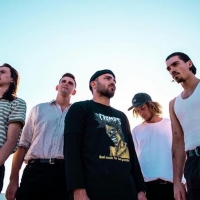 Premiere: Perth's Almond Soy launch into 2019 with Apartment, national tourAfter a big 2018 packed with an EP release, singles and even international shows, one of Perth's best make a return. 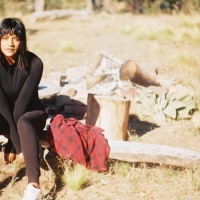 Premiere: 2019 break-out Charlie Collins takes on The Half Way SessionsOne of our acts to watch in 2019 continues to strive.
Bands