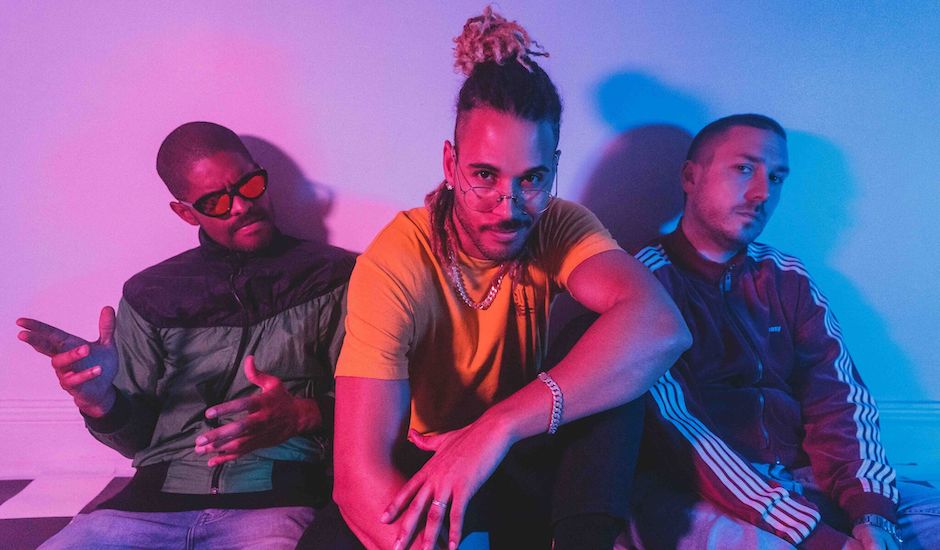 The Goods are really on a roll at the moment. Since emerging with their collaborative debut self-titled record back in 2016, the Sydney-based trio have become a go-to within the Australian electronic next generation, with a string of singles ever since - last year's Peach and Touch Sensitive-assisted Let's Roll, for example - seeing the trio continue to push their sound and branch out with every release. They're a group that are presenting something to be excited about in Australian electronic and it's not too hard to understand why, with their distinct, R&B-esque touch on funk-electronica something that sits outside of the pack and paves a new, unexplored path within Australia.

Earlier this year, they shared a track called Voodoo that encapsulated this forward-thinking prowess The Goods hold, sharing the single alongside the announcement of their forthcoming second album II that, with its release this May, is one that's bound to further push The Goods' sound into new directions and set them up as a contender for one of electronic' brightest names.

Today, they're premiering a second track titled Cassandra, which in addition to once-again solidifying what we just discussed, also showcases their charm as collaborators capable of thinking outside of the box, teaming up with the more guitar-centric Delta Riggs for the single. It's a single that borrows the vocals of The Delta Riggs' frontman Elliott Hammond and layers it amongst a swirling storm of synth melodies and rolling bass, combing both of best worlds: The Delta Riggs' signature vocal crunch (albeit worked into a bit more of a rap-centric world), and The Goods' ability to take anything thrown at them and turn it into a dizzying, electronica sprawl that sees them continually grow from strength to strength.

"The beat for Cassandra came out of a series of sessions where we got together some crew and just set up a bunch of instruments, pressed record and jammed for hours," says the group on the single. "Later, with fresh ears, we went back in and cut loops out of our favourite bits; the idea was to play like we were on an old record and then sample ourselves. We sent it to Elliott to flesh out, he came into the studio with this crazy idea for a rap and laid it down in one take and we rebuilt the song from there around his verses."

Continuing on, The Delta Riggs' Elliott Hammond explains the meaning behind the track: "A friend of mine had told me a story about some out there lady that gets protective about a bakery or something on Balaclava Rd," he says. "I thought that was awesome and was laughing to myself about it on the way to the studio. Then when we started writing I just kind of invented this character Mrs Cassandra..."

The Goods' forthcoming second record II is out in May, but in the meantime, dive into Cassandra below ahead of its official release this Friday: 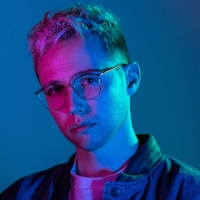 Introducing Jake Marra, who makes high-tier pop with The Day That You LeftWith his debut single, the Australian pop artist steps forward as an exciting face to keep an eye on in the year ahead. 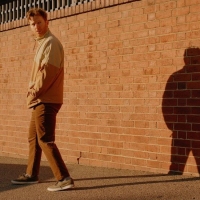 The rise of Fractures: “I just make music I like, and hope for the best.”With his new EP, the aptly-titled EP III, the Melbourne-based musician blossoms into a rising star in international electro-pop.
Electronic