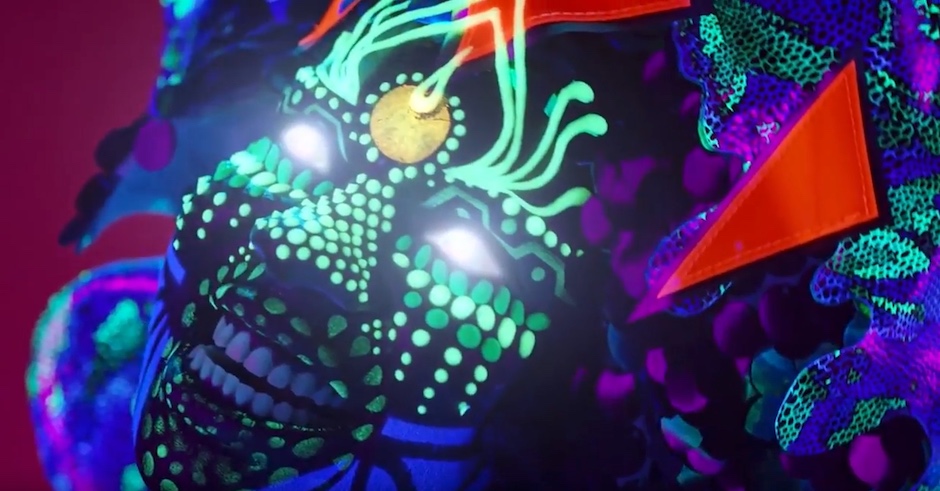 So Chameleon by PNAU ended up being a bit of a slow burner this summer. It was received pretty warmly when it first dropped, but as people began to hear it out and realise what an absolute belter of a good-time jam it was, it's become a standout club/festival track. To the point where it's very likely you'll hear it multiple times at a night out, and if you're a DJ there's a very good chance someone has requested you play it. It even managed to ride a late push in the triple j Hottest 100 all the way to 11, and confirmed PNAU's status as one of Australia's finest dance music exports on the back of perrenial favourites like Baby and Embrace over years gone by.

Anyway, today we joked about the perfect club night just being PNAU on repeat all night, maybe even slowed down each time they said "Chameleon", because memes. And in the interest of scientific meme study, we actually did it. And it turns out PNAU's Chameleon on repeat slowed down every time they say chameleon isn't heaven. It isn't heaven at all. It's a fucking nightmare:

So yeah. Don't make memes a reality fam, it's not good. If you'd like to see Chameleon played by the people who actually created the tune at what we assume will be its normal BPM, PNAU are playing a bunch of shows in the next couple of months, including the Hot Dub Wine Machine tour, Groovin The Moo, and over in Perth at Villa in April. 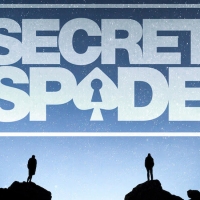 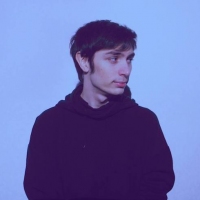 Track by Track: Kidswaste - SpleenThe French production don takes us behind the release of his debut, Next Wave Records-released EP, Spleen.
Electronic