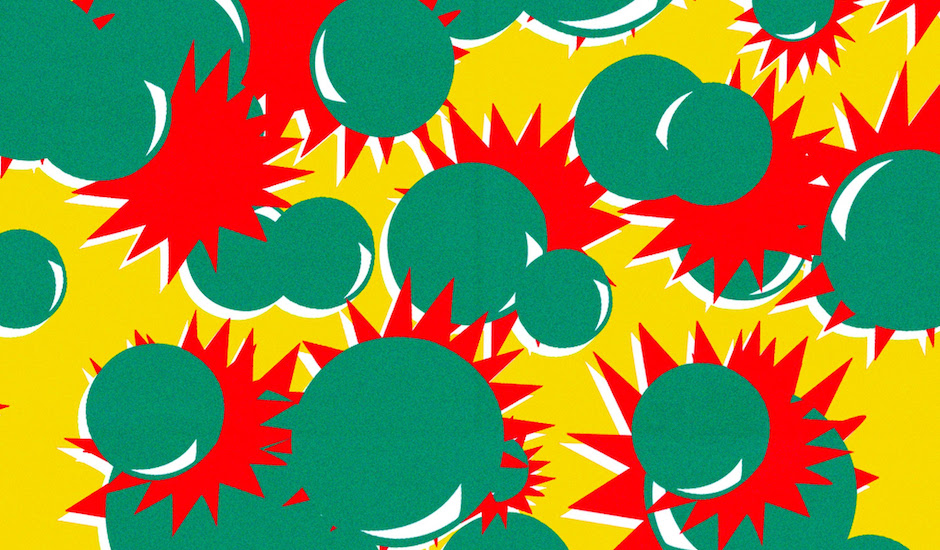 Dinosaur City Records have just released their third mixtape, and given the time of year they've decided to make it a Christmas-themed edition. But this isn't one of those wishy washy Christmas covers collection, the indie label asked a bunch of artists to write/record original tunes (with a Christmas theme), and the results are better than a shrimp on the Christmas lunch barbie we'll tell you that much. It's the first release under the DCR's new distro deal with Inertia, and features some absolute pearler tracks, some of which from peeps in bands we've covered on the site before (Major Leagues, Sweater Curse, Body Type).

You can grab the release via the DCR WEBSITE or iTUNES, or in the flesh on December 22 where they'll be selling it at the Landsdowne Hotel for a big ole Christmas party (more info HERE). 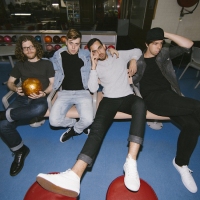 Premiere: Listen to a swaggering new track from The Dollar Bill Murrays, Dancing With DeathThey'll be hitting the road to tour it early next year. 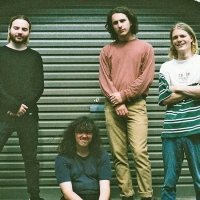 Premiere: Listen to a hazy new single from Cosmic Flanders, Off My MindThe band have a few shows lined up to kick off 2018.
Bands