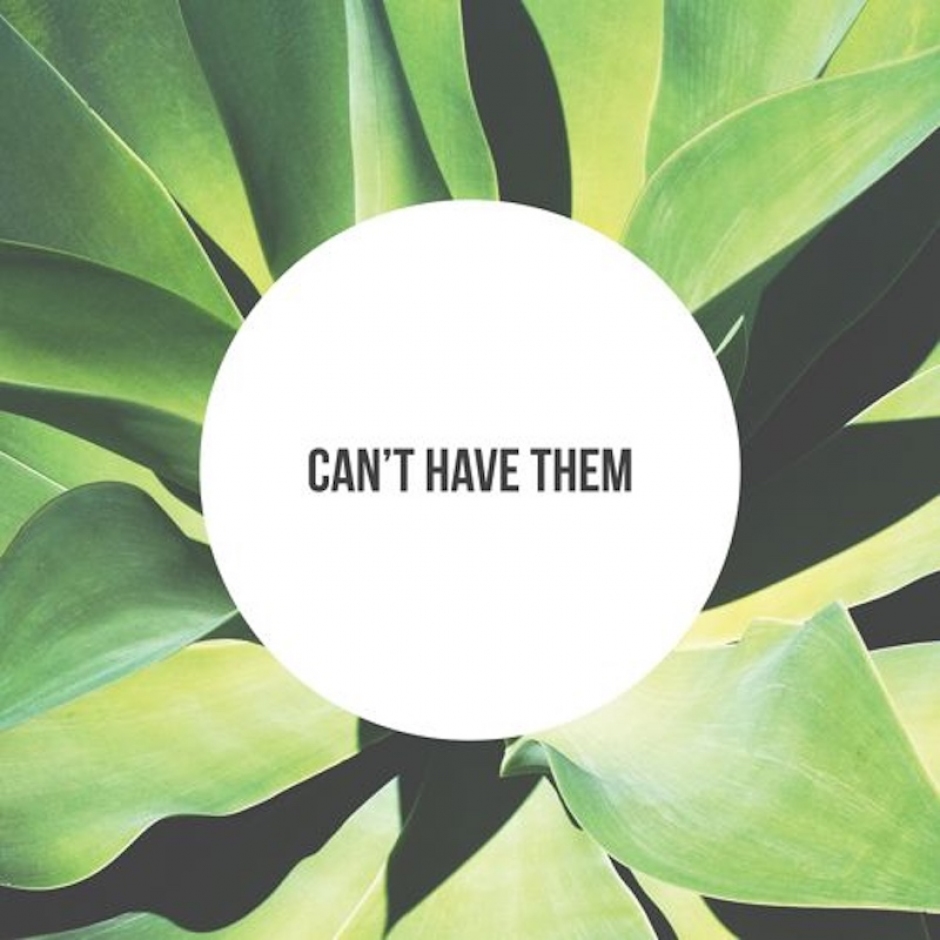 Just under a year since their cracker of a release Dreamin, the champions are back with their new breezy single ­­Can’t Have Them. Hockey Dad have burst on to the scene in the past few years, releasing a bunch of nifty songs along the way. Can’t Have Them provides us with heavy choruses and effortless instrumentals that create a laid back vibe, without getting slow and sleepy, the sort of song that you’d expect to hear on a sunny afternoon at a music festival. The pair has only just completed an Australia-wide tour with DZ Deathrays and Bass Drum Of Death, and are already planning to get back on road in June, dates down below. 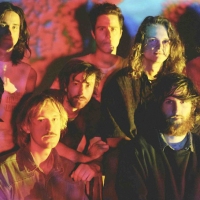 Listen: King Gizzard & The Lizard Wizard - God Is In The RhythmGet some psych in ya’ before yet another new KGLW album. 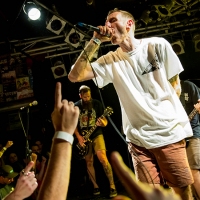 Miles Away - Weathered 7” TourPerth hardcore legends Miles Away are playing some Australian shows after releasing their first new music in five years.
Bands