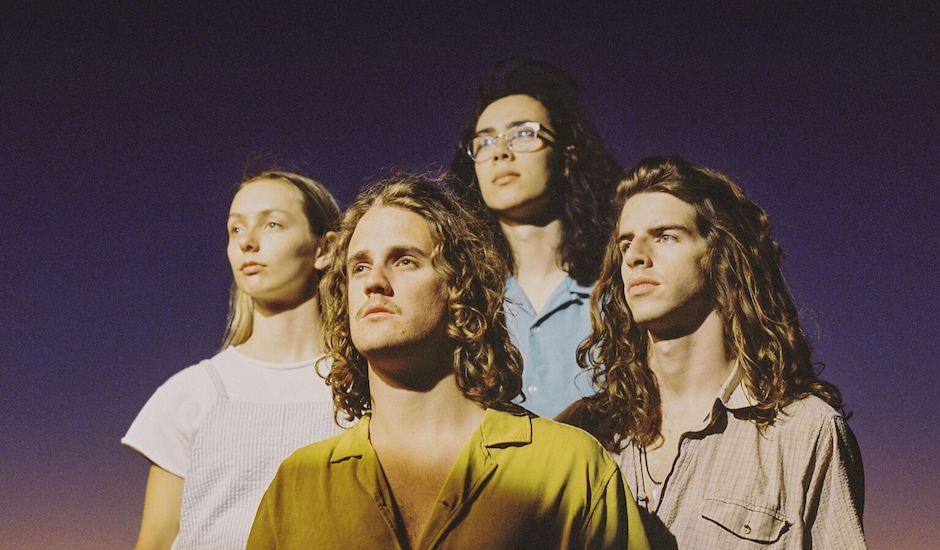 2019 was a big year for Spacey Jane. After a long time cutting their worth on the Perth live music scene (a place where they quickly became not just one of our favourites, but one of West Australia's as a whole), last year saw the Perth-based ensemble blossom into the country's next big thing; a string of singles - Good Grief, the Hottest 100-charting (!) Good For You and Head Cold - deepening their discography while slots a slot at BIGSOUND ensured that the industry was behind them, building one of the festival's biggest crowds of the week every time they performed.

In 2020, however, Spacey Jane are continuing to level up. Today, they're announcing the release of their long-teased debut album Sunlight, which will arrive independently on Friday, June 12 this year. Including all of the previously released singles - and joined by another shared today, which we'll talk about in two seconds - Sunlight is bound to welcome a 12-track deep collection of tracks that further Spacey Jane's discography and showcase exactly why they're one of the year's biggest hype bands, and why they're deserving of a space within the Australian rock explosion currently occurring around the country.

If Good Grief, Head Cold or even Good For You weren't enough to make Sunlight's arrival one of the year's most anticipated, then maybe Skin will be the one to do it. Arriving alongside the album announcement today, Skin is a jangly three minutes of Spacey Jane's trademark indie-rock that can only be faulted by its shortness; one that bears constant repetition as its guitar melodies that characteristically brilliant vocal showcases Spacey Jane's consistency within Australia's rock sphere.

"We're so incredibly excited to finally be putting out our first ever album - it's been a long time in the making and we can barely keep still over it," says the group on the album, which will arrive following a string of dates in Australia that'll take the band through to April, followed by a run of dates in the UK this May that'll include slots at the infamous, career-making Great Escape Festival. "Just a couple more months of waiting..."

Dive into the track below, pre-order the record here, and be sure to grab tickets to their forthcoming national tour with The Buoys, which is selling out quicker than I think anyone predicted (there's literally so many tour dates that it'll be a chore to type out, so just head here to find them all instead). 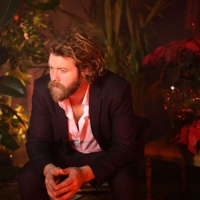 Premiere: Steve Smyth shares the clip for Stages ahead of AU tourThe Europe-via-Australian musician, known for his charming, subtle takes on indie-rock, will return back home this Autumn. 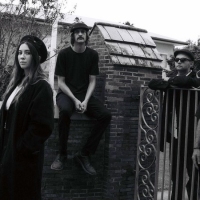 Premiere: Seaside keep on striving with new single, ShameThe Byron Bay outfit is quickly becoming one of our favourite up-and-coming stars of indie-rock, smashing it out the park with single after single.
Bands