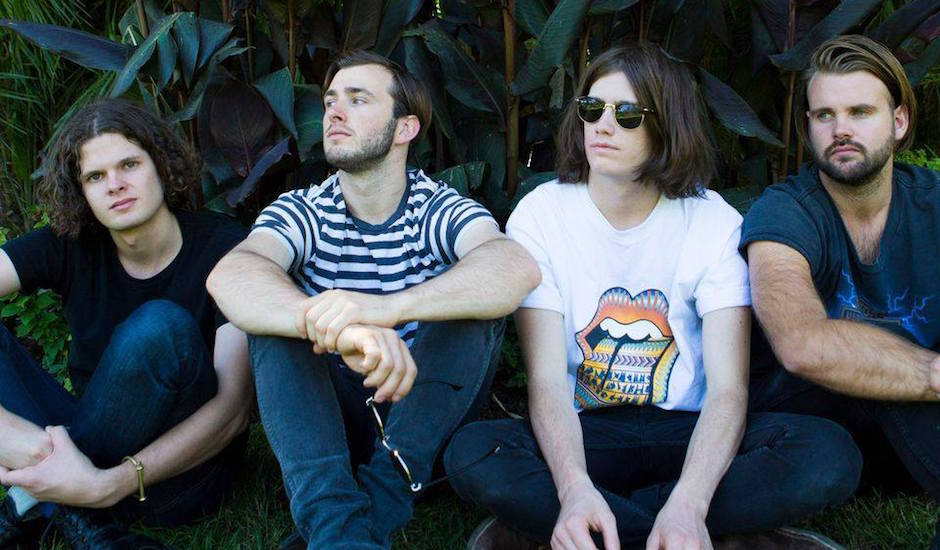 It's definitely been the week for throwback-style video clips. After yesterday's premiere of Palms' latest video, today sees Sydney psych-lords Upskirts drop another seemingly-shot-in-the-90s video clip for their single Nothing Happens In Roseville. A laid-back video for laid-back tune by a laid-back bunch of lads, Nothing Happens In Roseville follows the band around as they cross the country in the tour van. The track itself cruises along for the first three-ish minutes before melting into a driving psych-rock explosion. Nothing Happens... comes from the group's recently-released EP, Barely Moving, (buy it HERE) and they'll be taking that EP on the road over basically all of August - check the dates down below: 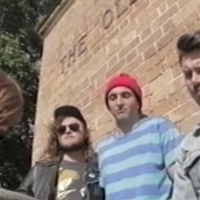 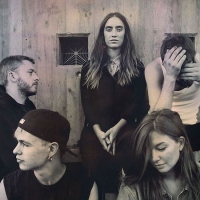