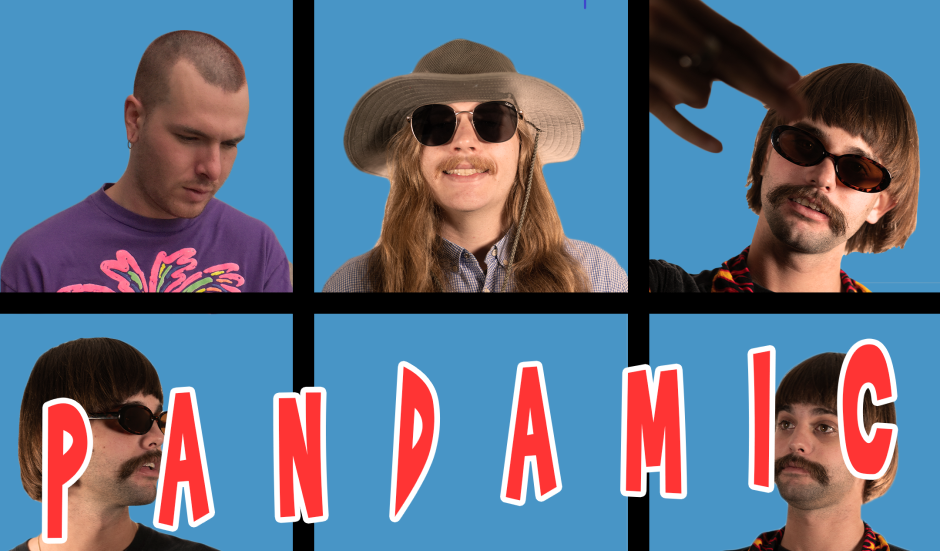 A couple of years ago, Pandamic were a group breaking into the Australian punk-rock spotlight at a time when the genre was hitting a newfound peak. The Rockhampton-based trio were quick to find glory, stepping up with their 2015 debut EP Scumbag before following it up two years later with Archer, a six-track release that emphasised how the group are able to swerve between electrifying surf-rock and more subtle indie depending on whatever they're going for. They played a bunch of festivals and signed to Dune Rats' Ratbag Records - a natural fit for the trio - and by the sounds of things, everything was coming up for the group.

In 2019, they shared a new single titled Sweater, which seemed to be a glimpse of new music on the horizon. However, Pandamic instead remained silent. The single turned out to be a one-off drop that hasn't been followed up since, with the three-piece assumedly focusing their time on working on what's next, while their absence from the live stage has been surely missed but understandable, considering the ongoing event that the group almost share a name with (who could've seen that coming, though?).

Skip forward to 2021, and Pandamic are running for another breakthrough year, and while you can see their evolution with their new single Bus, a part of it feels like they've never left - in all the best ways. It's an unadulterated and energetic return for the trio, capturing the ruckus of their sound but with a slight tinge of differentness to it that shows how they've moved forwards over the last few years, and kept their sound growing alongside the Australian punk world. At the end of the day, however, it's a tonne of fun - and we'd want nothing less from the group.

As frontman Rhys Adams explains, there's a bit of a half-comedic, half-serious theme behind the song, which we'll let him elaborate: "To be straight, I don’t want anyone to get hit by a bus. That would be horrific... but if this particular person did get hit by a bus, I wouldn’t care heaps about it? To me this song is just about getting to say 'Fuck You' to that one person; without even having to say it! Even though we do say it 4 times!"

There's a video to the clip as well, premiering on Pilerats today ahead of its official release tomorrow, April 9th. Filmed by Kyle Williams and worked on alongside the group, the video combines Pandamic's chops with the charm of a bus driver's typical day. "We thought for this song it would be hilarious to dress up like Sunbus Drivers and play at a bus stop! There were people looking over their fences and yelling out to us, and the poor school kids getting off a bus every 5 minutes had no idea what was going on," the group say on the video.

"We tried to do a couple things that bus drivers would do after work (like go to a pub and film ourselves yelling at the TAB - but we found out that’s not allowed) but the owner let us cop a beer and get a little bit of footage there! We also went to film at a train track in a cul-de-sac outside of the Australia Post’s warehouse in Brisbane and that was hilarious, their gatekeeper was a lord and let us film there for a couple hours - cheers Glen!"

It's one hell of a time, and you can take a dive into it below. 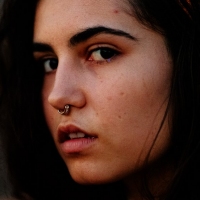 Premiere: Stevie Jean unveils the video to Menace, debut album out next monthThe Melbourne-via-Darwin musician will share her debut album, The Dark, on May 14th. 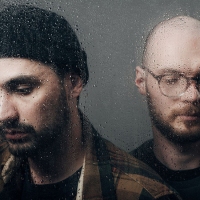