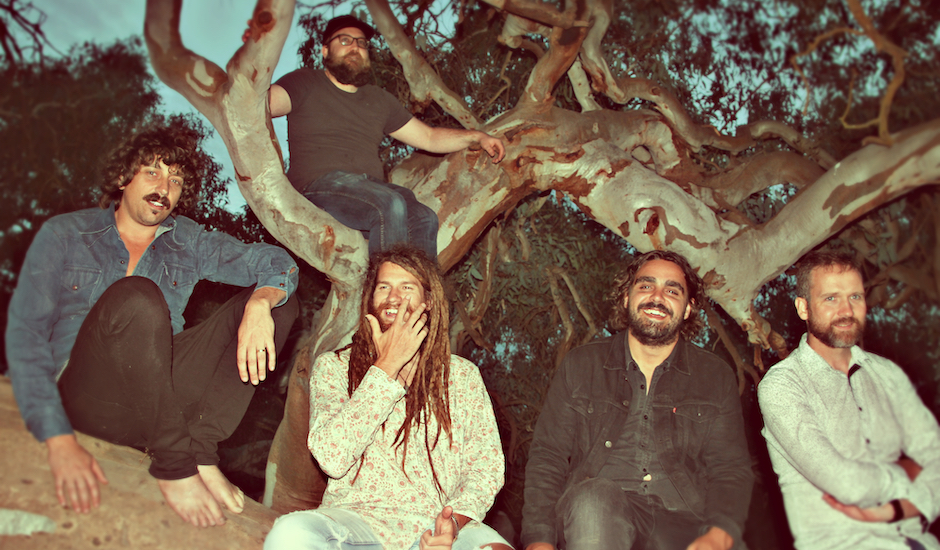 If you're yet to be acquainted, The Settlement are a Melbourne-based indie-rock group who over the last few years, have stepped forward as one of Victoria's most explosive and energetic acts on venue stages, transforming their brit-pop-tinged sound into something more ferocious and animated as they cross it with their light-hearted/fun-but-fierce approach to live performances. They're a band that have been steadily growing for a while now, with their 2017 debut album Stand in the Middle really putting them into the next stage, opening them up to shows not just across Australia but internationally too, with dates throughout the United States taking up much of the time since their debut arrived two years ago now.

Now, they're teasing their second album - due for release later this year - with its latest single, Take It Slow. Take It Slow is a track that I feel like really encompasses their sound to date, while also showing how it's continued to grow and evolve in the time since their debut album, something their sophomore is set to further flesh out with its eventual release. "It’s based on [how] you are your own worst enemy, sometimes you overthink things," they say on the single, which marries these thick guitar melodies with this confident, almost-Alex Turner/Arctic Monkeys-reminiscent vocal. "You complicate life and believe that life is worse than what they really are so you just have to face yourself sometimes, and just Take It Slow."

Arriving today, the single's official video gives a taste of the band's subtle playfulness and charisma, soundtracking a dance-fight-type situation between masked shooters, monsters, and what not else pops up during the video's five-minute journey. Directed by Bianca Milani, the video is a lot - it's essentially five minutes of wild mayhem - but it really works well on showcasing the band's fun side. "The concept came from a few ideas being slung around the shed after band rehearsal, basing the plot on [the idea of being] your [own] worst enemy," the band continue, talking about the video. "It was a no brainer for us to call Bianca Milani to make our vision come to life. Bianca organised the most unbelievable crew and we went out to the Otways for a weekend and shot the clip." Check it out below, and then check out their notable live show at dates around the east coast for much of the next few months. All the info below: 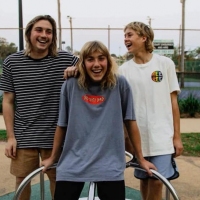 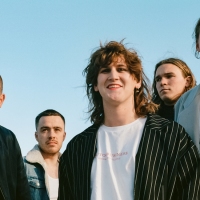 Get to know the meaningful melodies and infectious indie sounds of Kiera Jas, with her latest single Bicycle.