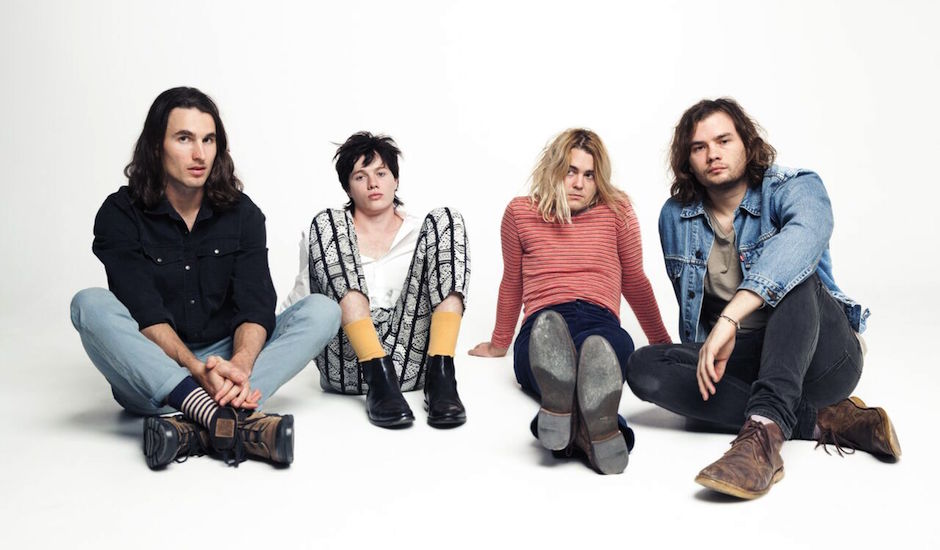 After a smashing 2015, Brisbane psych-pop rockers Morning Harvey are keeping the good times rolling with the first single from their upcoming debut album. And Lights, Camera, Gina is another rad track from the guys. Oozing with their patented brand catchy, psych-rock charm, it has that sublty darker feel we've come to love from the group, whilst showing an evolution in their sound that makes the march towards their debut album even more exciting. Combine this with the fact the group is quickly gaining a reputation as one of the country's finest live outfits, and you're on a winner with Morning Harvey: 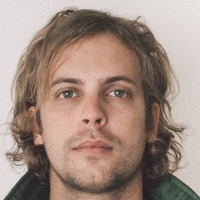 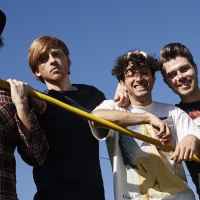 Five Minutes with PalmsCelebrating the release of their new album, Crazy Rack.
Bands