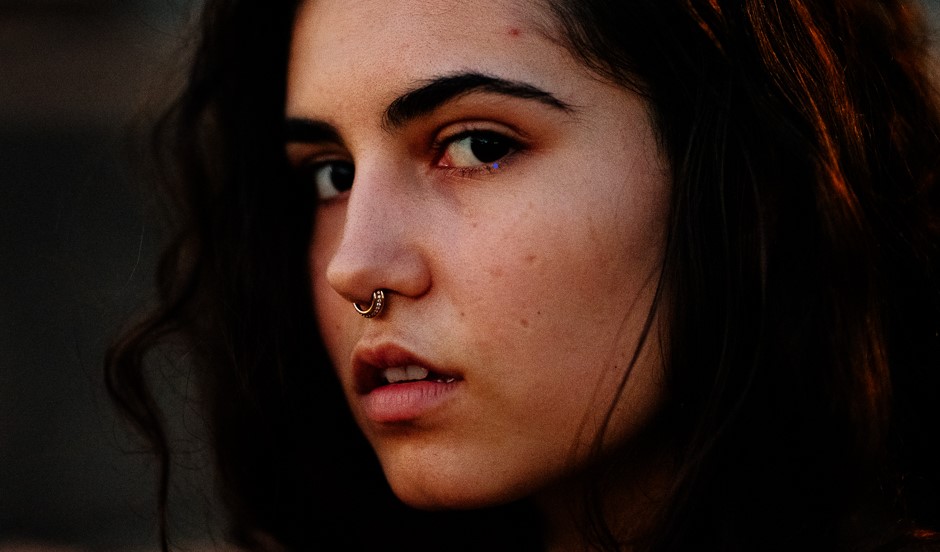 Formerly one of the Northern Territory's most exciting musicians, the past 12 months have seen Stevie Jean find her feet both in a new city and a new chapter of her creator. The now-Melbourne-based musician is sharing her debut album The Dark next month, after years of work building a profile thanks to collaborations (with Tasman Keith and Horrorshow most notably, each one showing her craft in adding R&B and pop tones to hip-hop), and solo material including her debut EP Blame Game back in 2019.

Arriving May 14th, Stevie's debut album is bound to showcase her craft with the flexibility of a full-length project at her disposal, giving her the opportunity to properly emphasise her experimentation and storytelling across a longer project. It's something incredibly exciting for any musician, let alone one like Stevie Jean, for which this moment has felt a long time coming for - years and years of hard-working being condensed into a release that by the sounds of things, is going to be an intimate release from the future star.

"I was always scared of the dark as a kid. Don’t get me wrong, I loved it too. Adolescence brought with it the darkness that Johnny Cash sang about. Those feelings that have been broken into so many individual parts," she says on the record. "Anxiety, depression, the blues, melancholy, bittersweetness, low self-esteem, rage, pity, lust, gluttony, envy. So many shattered pieces of glass emotions that can be pulled apart and made clinical to examine and explain. Personally, I’m someone who feels deeply on an extreme scale. I just call it The Dark."

Menace brought a taste of what to expect, capturing a newfound edge to her work that was emphasised by the single's emotive backdrop; Stevie's vocal dominating amongst a production that moved itself around her lyricism, in a way that encouraged you to really listen in to each and every word she sung.

Now, we're premiering the official video clip for the single, which adds a further dimension to the single's universe and further than that, another edge to Stevie Jean's multi-faceted craft. Directed by Jacob Hazeldine and Stevie herself, the video intertwines the work of visual artists and creatives with Stevie's own vision, creating a textural visual backdrop that as she explains, wasn't the first idea for the single's clip.

"The original concept for the Menace visuals was kinda violent. I loved it. But with the current political climate, it was deemed inappropriate and Jacob and I were back to the drawing board," she explains. "It was an incredibly tight turnaround and I thank Jacob Hazeldine for the unorthodox hours he spent in my kitchen brainstorming with me. In the end, it came down to which artists we wanted to work with and showcase from our home town.

"On a personal note, this is my debut as a co-producer in a film capacity. I am incredibly proud to have true artists around me. As a visual artist myself, collaborating and commissioning works is one of my greatest sources of joy. We find in creative freedom the essence of expression, unabridged."

You can take a dive into the video clip as it premieres on Pilerats below, and stay tuned for more news on her debut album to come. There's also a just-announced album launch too, which will see Stevie Jean headline Melbourne institution The Leadbeater Hotel, with special guests to be announced - grab more info on that one here. 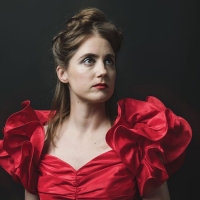 Album Walkthrough: Jess Locke details her new album, Don’t Ask Yourself WhyThe Melbourne-based musician breaks down the themes of her latest album, in an extensive track by track walkthrough. 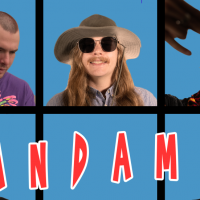 Premiere: QLD punk-rockers Pandamic crash into 2021 with their new single, BusIt's the first single in two years from the Central Queensland trio, who are signed to Dune Rats' Ratbag Records.
Bands