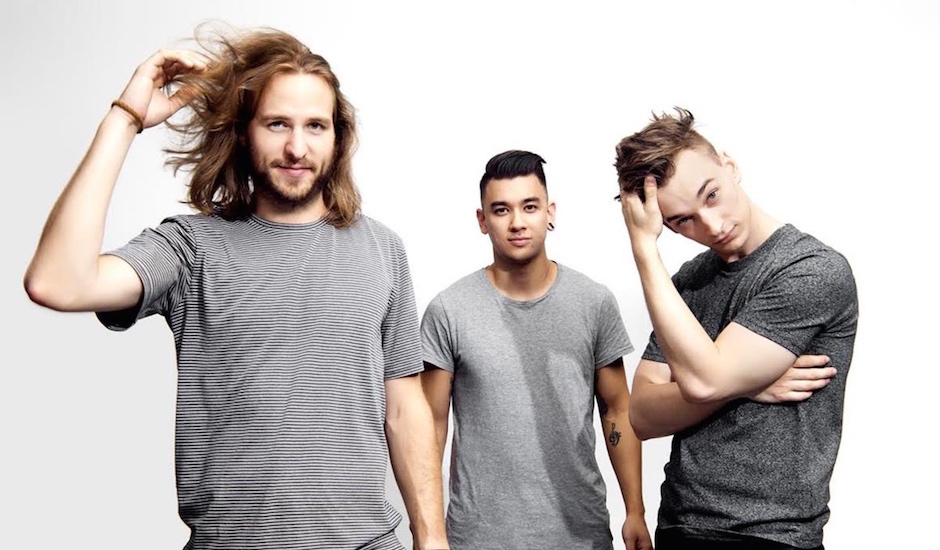 Melbourne-based outfit Halcyon Drive today unleash their latest single into the world, Untethered, the second track lifted from their upcoming May-due EP. Recorded with producer Steve Schram (San Cisco, Eagle & The Worm) in the Otways National Park, late last year, this new single is effortlessly laced with Halcyon Drive's patented brand of indie hooks and uplifting vocals, bringing to mind the likes of Foals and Bombay Bicycle Club. The group come full steam into 2016 following a cracker last year which saw plenty of radio play along with some huge shows, which is set to continue to when they jump on the road for a heap of east coast dates coming up. These include the Untethered launch, February 27 (more info HERE).

Check the full list along with the track below, but only after you've watched a typically hilarious intro from rap music rascal Raph, from The Meeting Tree. 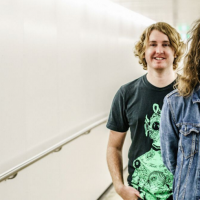 DZ Deathrays have come out of hiding to give us Blood On My LeatherAnd of course it's sick. 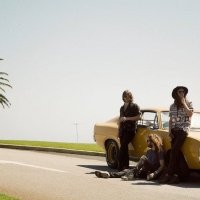