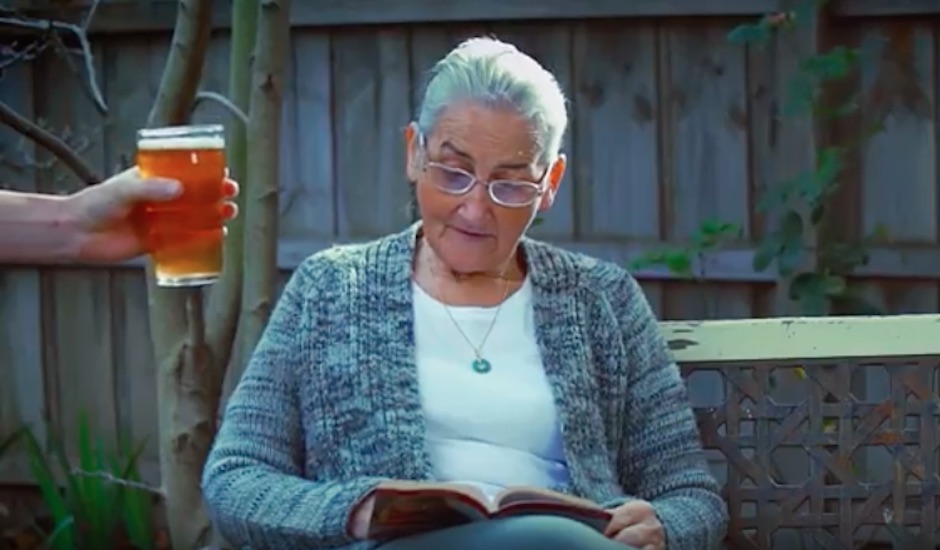 Melbourne four-piece Mount Defiance have been garnering plenty fans of late for two simple reasons - they love a good yarn and they love a good time even more. Bringing together all the good "rocks" (indie, slacker, punk, alt), they're on the verge of releasing a new EP, Yankee Flat (due August 4), and Teamwork is the second track from it. The song is another perfect example of the band's knack for witty wordplay and their lackadaisical, Aussie style that's put them in the hearts of many so quickly.

Of the video clip we're proudly premiering today, Director Thomas Pike explains "Beers and mates is good enough as it is, let alone adding a camera, a banging track, a trip off the end of a pier, a bath and a pool. It was all just too much fun." Ed Tripodi from the group adds: "This clip was an absolute banger of a time to make. Our good mate/good director Thomas Pike really took the reigns and nailed it, knows his way around a camera and a beer. The only downside was that I had to skull a pint (for art) at 9am and then my scene got cut. It was a once in a lifetime role, the role I was born to play and the world doesn't get to see it. Rest easy knowing it was delicious."

Check it out below, and keep your ears peeled for Yankee Flat in a couple of weeks. 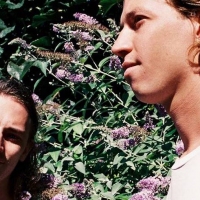 Slum Sociable returns with a down-tempo new ballad, Don’t Come Back Another 100 TimesIt's the first single from the Melbourne duo's upcoming debut album. 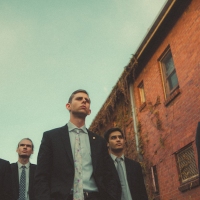 Premiere: Perth's J.F.K return with another breezy slice of garage-rock in AlwaysThe Perth-based group drop a stand-out new single ahead of a couple of West Australia shows throughout the next month.
Bands