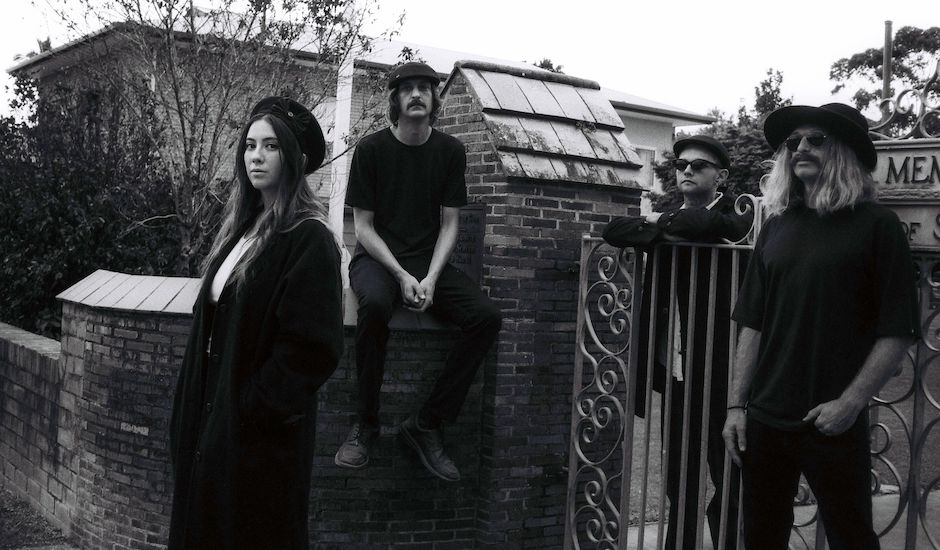 Byron Bay outfit Seaside are a group we've covered a few times over the years, with their shimmering indie-rock bridging the gap between the crunchy, rough-around-the-edges punch that's seemingly blossoming in a post-surf-rock Australian rock sound, and this more dreamy, shoegaze-influenced side that's allowed some of the country's most exciting names to turn into genuine international threats. This uniting of sounds is distinctly Seaside, and a reason why they've become a go-to over the last few years; no matter what kind of mood you're in, there's a Seaside song to match it.

The past twelve months have been a big one for the four-piece, with a string of singles - collated and brought together on their In Another Life release package earlier this year - teasing a constantly evolving and growing discography, while constant touring have seen them become a go-to for national support slots and local festivals, touring alongside Last Dinosaurs, Angus and Julia Stone, The Jungle Giants and Lime Cordiale while also playing Splendour in the Grass, Party in the Paddock, Summersalt Festival, BIGSOUND Festival and more.

In 2020, they're not too keen on slowing down. Ahead of its official release this Thursday, the Byron Bay group are today premiering a new single titled Shame, one that's sure to continue Seaside's period of blossoming and ensure that the year ahead - hell, even the whole decade - is one for the taking. It's a single that encapsulates those aforementioned contrasting sounds characteristic of the band into one single; a subtle approach to shoegaze-y post-punk that emphasises the pop nature of their songwriting without quietening down the layers of guitar and bass that form its backbone.

"Shame is about the people in power not listening to what we really need as a society, turning a blind eye when we need them most," says the band's lead vocalist, Darcy Dexter, on the single. "It is a message that if we stand together, we are able to create a positive change."

Layering this tight, empowering lyricism with songwriting that only makes it more accessible really highlights Seaside's strengths, and with a big year mapped out for the group - we'll no doubt be talking about them again very soon - we can't help but think that 2020 is going to be a big year for Seaside. 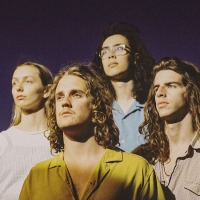 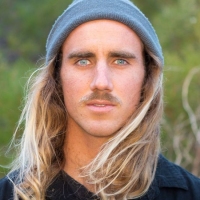 Premiere: Michael Dunstan shares his debut album, In The Grand SchemePremiering a day early ahead of its official album launch tonight, the record is a strong case for West Australia's charming indie scene.
Bands