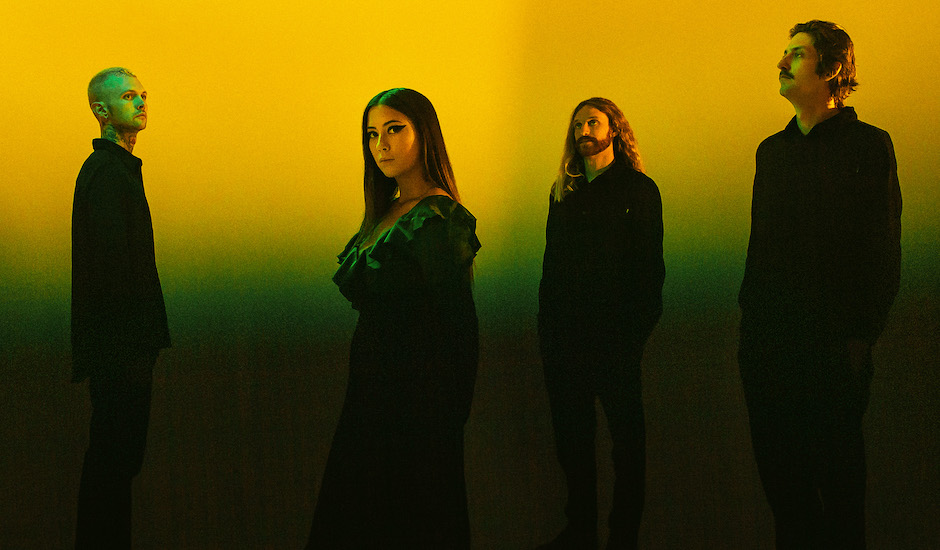 Over the last year or so, the Half Way Records crew have turned their Half Way Sessions project from a clever idea to promote local artists to something we're highly awaiting every month or two, capturing some of the best artists in the nation - The Delta Riggs, Press Club, West Thebarton and so on - stripped-back and recorded straight to tape, a process record label founder Luke Yeoward says "creates an environment in which an artist can be seen and heard in their most raw, unedited and personal." Additionally, they've also used to the sessions to prove that they're on-the-pulse when it comes to Australian indie and rock, contrasting some of our bigger names with smaller, up-and-comers that have blown up in the time since, like PAGAN.

Seaside is definitely among this category, emerging as an exciting dream-pop band from Byron Bay that we were first introduced to just the other month when premiering their latest single, Sycamore. It was a shimmering slice of dream-pop that reflect the band's consistent versatility and range, shaking things up once again after adding touches of disco and pop in the work throughout the past. Today, the two worlds combine as Seaside take on the Half Way Sessions, with twelve minutes of their hazy approach to indie only feeling more subtle and remarkable when stripped back to its most personal - just like the Half Way Sessions intend.

It comes off the back of Seaside's national support for Good Doogs - which definitely brought the ruckus over the last few months - and sets themselves up as a real delight to keep an eye on throughout the rest of 2019. Catch the Half Way Session below: 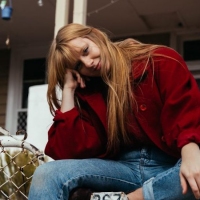 Meet rising Perth stars Fraeya and their new single, HousewarmingThe new single will be launched at The Bird on July 6th, with Jacob Diamond, Hyclass and Salary. 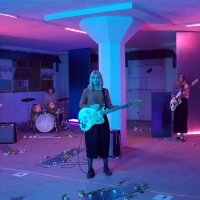 Premiere: No Sister share the clip for My New Career ahead of EP releaseThe Melbourne group will share their forthcoming EP, Influence, on August 23rd.
Bands