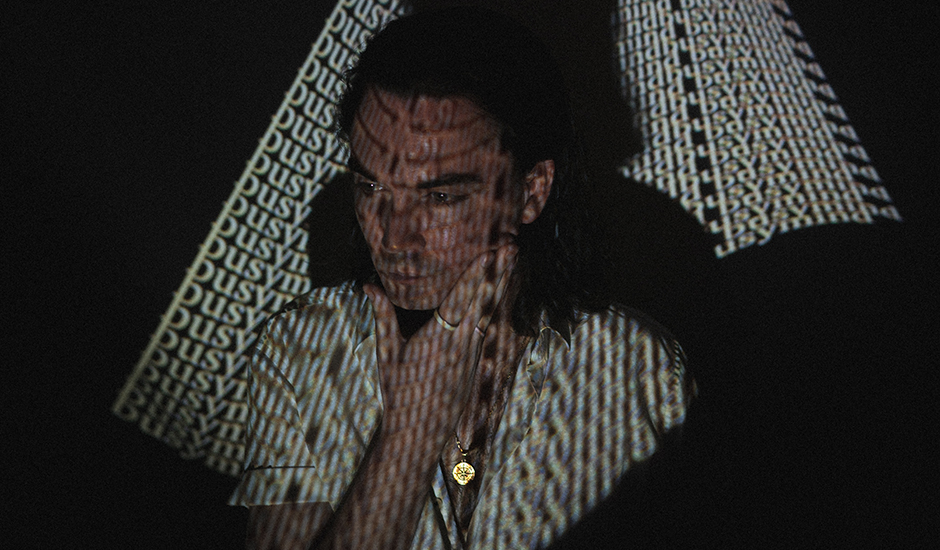 The collaborative nature of Perth's indie/alt music scene is worth talking about, with the overlapping of members between bands creating this map of intertwined outfits each sharing their talents with one another. Then, there are the multitude of artists that launch solo projects; projects that allow members to step free from the constraints of their larger bands in favour of something that's 100% them, informed by their own musicality and the personal experiences that fuel and drive their music.

Take Perth-based musician Harrison Read, for example. Over the last few years, he's become a driving force within Perth's indie-rock-pop live music space through bands like Vancool (who we literally just featured the other week), but amongst all of that, he's also been busy working on his solo project Busy Mind, which debuted earlier in the year via his debut single Modern-Day Sleepyhead.

Busy Mind takes the guitar-wielding musicianship that Harrison Read donates to other bands and combines it with a more wide-ranging and versatile list of influences and inspirations, the end product being just as informed by the Arctic Monkeys as it is by people like Kaytranada and Caribou; the fusing of genres being something crucial to Busy Mind, and something that shines within his self-titled debut EP.

Arriving back in April, said self-titled EP - Busy Mind - feels like the musician exploring the depths and versatility of that sound. There are songs like Numb which feel plucked from the Brit-pop bible - albeit fused with a slight Australian twist - while songs like Get It move with a jazzier complexion, in a way without losing that rough-around-the-edges crunch that comes from his rockier inspirations. He sways between genres and sounds at the drop of a hat, swaying between dancing synth melodies and rich guitar in the space of the same few minutes; Busy Mind obviously being a project that thrives with its genre-less sound.

As an over-arching project, there's something distinctly new to Busy Mind that you can't find in anything else Harrison Read touches, and that's really what a solo project is all about. It's him down to a tee - his music; his stories; his sounds - and with this EP being just a mere introduction, we have no doubts that the intersection of his tastes is something to be further explored in the years to come.

You can take a dive into his self-titled debut EP below, and underneath that, introduce yourself to Busy Mind - he's going to be someone worth keeping an eye on.

My fundamentals are the 3 F’s: Friends, Family & Football!

I’ve been putting my personal stuff into music and writing as a way of life, for years and years. I started playing music when I was about 7, my mum forced me to play piano which I am now thankful for, but at the time I wanted to play guitar. I eventually got onto guitar 4 years after and fell in love with it. I’ve always been writing and studying music for as long as I can remember, it was just natural. I knew it was what I wanted to do. I was in high school bands, but my first proper band was The Cabarets at 19 years old. Since then I've been in a fair few projects. My first solo project being Casinodreams, which was a huge investment for me and a special part of my journey. That dropped off due to factors out of my control, which makes this fresh start with Busy Mind all the more exciting.

Busy Mind is my second go at a “serious” solo thing where I’m doing what I specifically want to do. It’s more suited to me and my capabilities now. It’s very exciting and a long time coming!

I would say the top artists I take inspiration from, although it is hard to choose, are Mark Ronson, Gorillaz, Queens Of The Stone Age & Arctic Monkeys. When it comes to writing my music, I usually put lyrics down after the music based on the vibe and feeling of the sound. Some common themes that come up are the good and bad experiences in life, the people I hold close to me, relationships, lessons learned and just things everyone experiences and goes through in life.

Busy Mind started out as a bedroom project. I have a jam area at home and create from there to come up with a demo. I’ll take it to a studio when I am happy with it at home. More often than not, I start with the music-making between my instruments and laptop/programs. 90% of the time, lyrics come last along with a melody or hook that I like, making it fit and work well with the sound. It all kind of flows from there, but very much a labour of love/home-made style of creation.

Can you tell us about your latest single, Modern-Day Sleepyhead?

Modern-Day Sleepyhead is about the feeling of being generally exhausted with everything that you have on your plate like life, work, mental health, socialising, relationships etc. When you are struggling to find any motivation or drive, even to do simple things like get out of bed.  But it’s also about knowing it is a phase and it will pass in time, even though it is exhausting and draining. It’s a mix of hopeless and hopeful.

I am currently working on 2 more singles to bring to the studio in July & August, very excited to get more tunes out there. Mainly though, just focusing on doing more shows and connecting with other musos in the scene. Getting my name out there and finding people who can enjoy my work. Definitely trying to make the most of everything I can while Covid isn’t stopping it all!

I mainly want people to be able to dance and have a sick time and feel positive when enjoying my music! But I also want them to take something meaningful away from it, a sense of hopefulness. It’s kind of a reminder to enjoy the little things and moments in life and to not take things too seriously. Enjoy the time you have while you can, you know?

You can find it on Spotify and Apple Music, it’s also up on Unearthed if you feel like letting me know what you think! 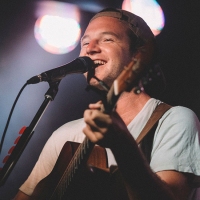 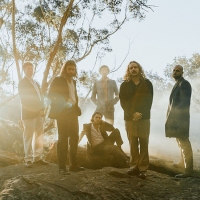 Premiere: Good Lekker continue their streak with another new song, Something BetterAfter a duo of singles last year and a searing return back in April, the indie-dance band continue their reign with yet another brilliant track.
Bands