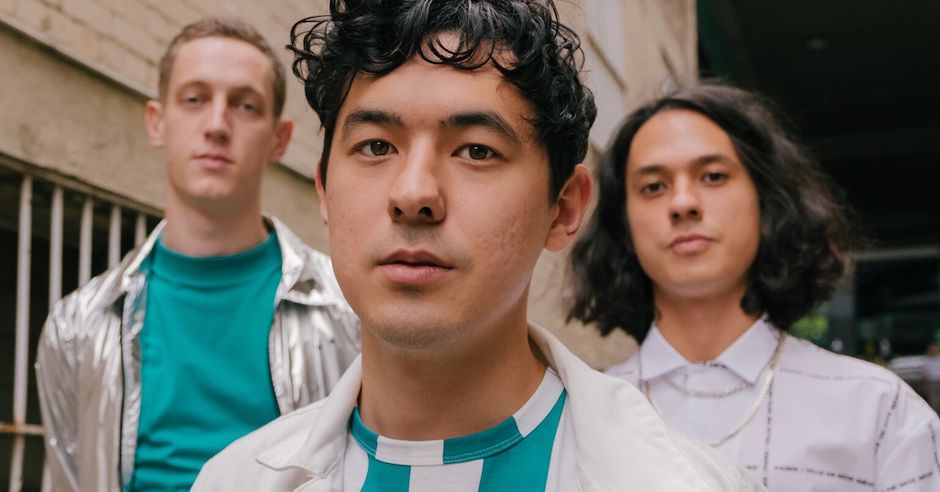 Earlier this year, Australian favourites Last Dinosaurs returned to the spotlight with a ripping new single Dominos - their first in a solid three years. It was a quick-paced return to former glory for the indie-rock quartet, spinning things in a slightly different direction while staying true to their Phoenix/The Kooks-reminiscent, festival-favourite sound. Eleven is their second release for the year and it's a single in a much similar fashion, demonstrating why the band are one of the best in the biz as they steam towards album number three. It's a far more guitar-focused piece than much of their past work, something the band say come from one of the single's most significant influences - The Strokes. "We were at Splendour In The Grass a few years ago, watching The Strokes play and I was immediately inspired," says Last Dino's Sean Caskey on the track. "I went home and wrote this song on my brand-new Rickenbacker guitar, even writing my first proper guitar solo for the track, and it ended up being one of the first of a new batch of songs that informed our upcoming album."

Despite the heavier feel of the single, Eleven is still a characteristically Last Dinosaurs track. It's layered with brightness, sheening with its slickness that somehow manages to intertwine this rough and jagged guitar line at the same time. It's a nod to their past, guitar-driven sound while also feeling current and incorporating their pop shine they've developed over the last few years - something that'll no doubt be front and centre on their forthcoming, highly-awaited third album when it drops later this year. Check out the single below, and catch the band back in action on an east-coast tour this October - dates at the bottom. 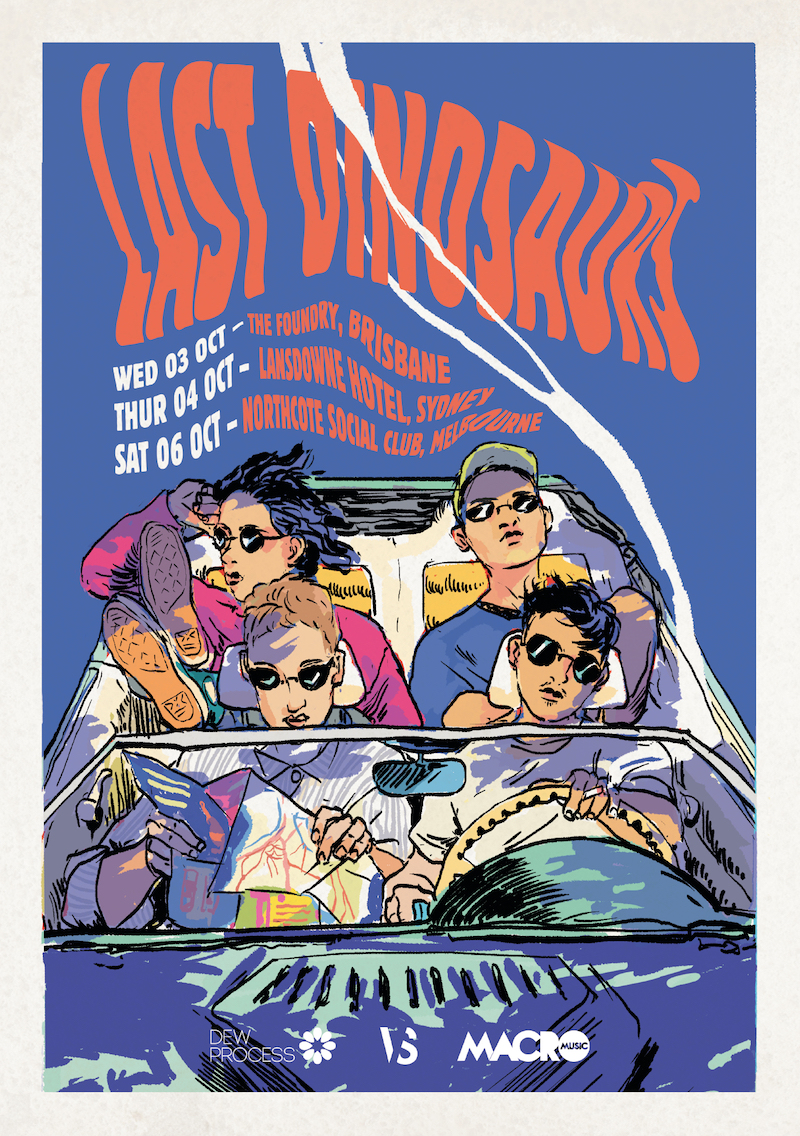 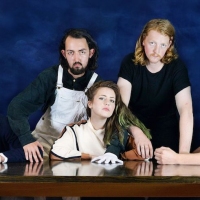 Exclusive: Melbourne's Frida are on top of their game with new EP, 'these are all the things we've found'Stream the Melbourne group's dreamy new EP ahead of an EP launch at The Gasometer next month. 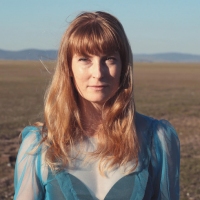 Premiere: Julia Johnson channels Florence Welch in vid for CollarboneThe personal, minimalist clip arrives ahead of a trio of tour dates across July and August.
Bands