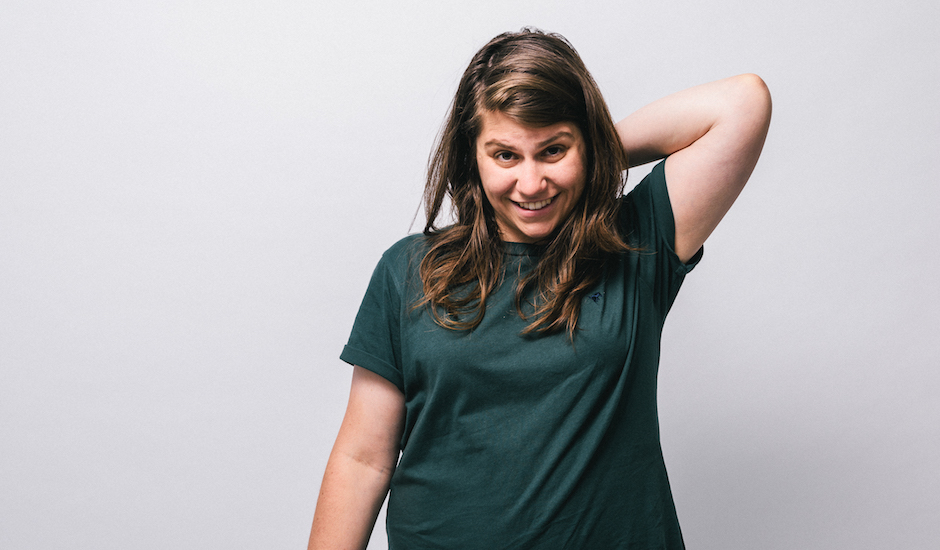 After a bustling showing at Sydney City Limits last weekend, Alex Lahey now turns her attention and a very big, very true upcoming national tour. It's already selling like hot cakes, and she's just added a couple of shows to Sydney and Melbourne to help a bunch of people that missed out on tickets in the first round. To mark the occasion she sent us 10 of the hugest and truest things to happen in Alex Lahey land in 2017 - check it all out below:

TEN THINGS THAT WERE HUGE AND TRUE ABOUT 2017

After 25 years of being alive and making music for the vast majority of that time, I released my first ever album called I Love You Like A Brother and it was one of the most challenging and fulfilling experiences of my life. I can’t wait to do it all over again and again and again and again.

2017 was the first year the AL show has ever been taken overseas and we were hooked from the get go. After touring the UK with Tegan & Sara in Feb, we kept going through the US in March before enduring 10 weeks on the road at the end of the year which saw us travelling through everywhere from Switzerland to Canada. Needless to say, my band and I can’t wait to get back on the road this year, beginning with a trip to Europe in March.

My band and I were really, really, really lucky to find ourselves playing at venues and events last year that we once could’ve only dreamed of playing. Getting the chance to hit the stage at Paradiso in Amsterdam, Roundhouse in London and selling out two Corner Hotels in Melbourne, along with making the pilgrimage to SXSW in Austin saw us create memories that will last a lifetime.

I feel that 2017 really sparked a lot of discussion about the place of women in Australian music - a very important topic that I feel a deep personal connection with. It was incredibly inspiring and thought-provoking to see artists such as Camp Cope, Jen Cloher and Stella Donnelly lead the charge in raising questions about the presence of women on festival lineups, in award nominations and radio programming. It’s the beginning of something bigger and, as a woman and musician, I am very excited to be a part of this movement.

We got the news during our second last song in San Diego. We hugged on stage, finished up and cried. This chapter is over and it is ours.

Not knowing what to do with a patch of time off touring and recording in July, I took the plunge and booked myself a ticket to New York City a week from the departure date just coz, and it was one of the best times of my life. I spent a month writing songs, hanging out with my brother, making new friends, seeing heaps of live music and taking the time to explore somewhere new. It was a huge vibe, to say the least.

8. Playing On US Late Night Television

So this was a curveball thrown at us in the middle of touring in the UK and going into the US. Never in a million years did I ever think that I would have the opportunity to play music on a late night show and somehow it happened! I had the best day sharing the experience with my band, crew, my brother and my best friend. It was such an incredible day being a part of a true institution of television at the Rockefeller Centre in the centre of Manhattan. Also, Seth Meyers is a real cool dude.

2017 gifted us with a number of excellent albums which have now found a home in one of two wooden boxes full of records in my bedroom. Some of my faves include Love In The 4th Dimension by The Big Moon, After Laughter by Paramore, Reservoir by Gordi, This Old Dog by Mac DeMarco and Stranger In The Alps by Phoebe Bridgers.

10. Starting To Write My Next Record

Given that the recording of my first album was well and truly completed by April 2017, the rest of the year gave me some time to start working on a second album. Working on new music while past recordings are waiting in the wings was a new experience for me and has just made me all the more excited to keep making records, playing shows and writing songs to document my life. 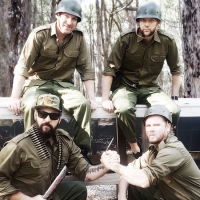 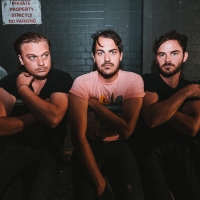