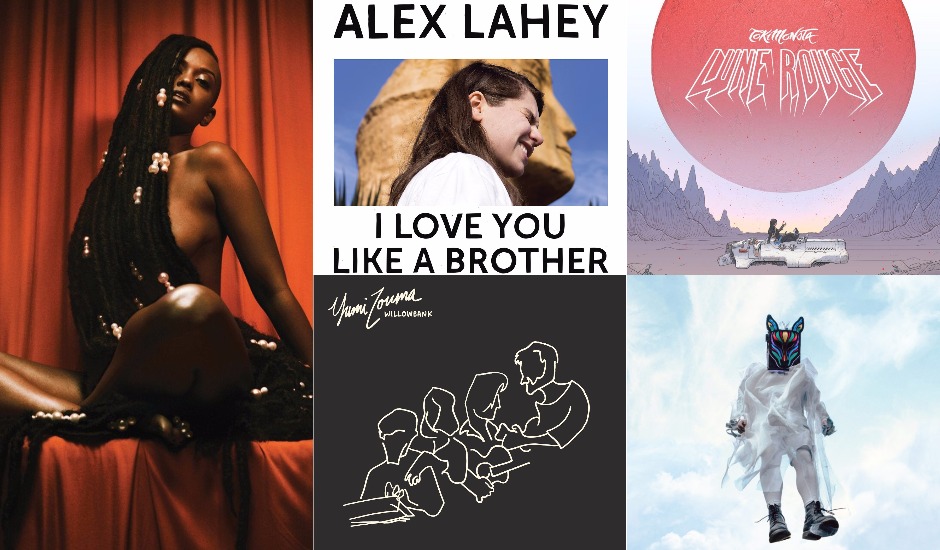 There's so much new music released on a day to day basis, but when it gets to Friday that's when shit gets real. For some reason the music gods decided that Friday would be the day people have to release their new albums and singles officially, and so it's the day we have to try and get our heads around all the rad new music from a variety of different artists. We've been doing it for ages on our INSTAGRAM now under the #NewAlbumFridays hashtag, but we figured it's time to start knocking up an article each Friday with our fave new albums for you to tuck into or save to your Favourites on Spotify. So without further adieu here's our fave releases from Friday 6 October, 2017.

Melbourne rocker and Australian festival favourite Alex Lahey caps off a massive two-year rise to the top with the release of her debut album I Love You Like A Brother. The ten-track release is an energetic display of raw emotion and personal anecdotes, with Lahey letting it all go for her long-awaited debut affair.

Tokimonsta's third album, Lune Rouge, continues her career as one of the world's most exciting producers. Her story becomes all the more incredible knowing she went through two major brain surgeries to overcome rare neurovascular condition, Moyamoya, in the lead-up to this album's release. Incredible artist, incredible album.

Yumi Zouma's 2nd album, Willowbank, is a disco-pop odyssey for the soul. The perfect gateway drug to a dancefloor-filled weekend.

Masked wonder Slow Magic has once again low-key released another wonderful album with Float. The percussive soundtrack to your sun-drenched summer has arrived in spectacular fashion.

Over the past few months, Kelela has been slowly feeding us singles from her well-overdue debut album Take Me Apart. Today, the album finally arrives and it’s a brilliant display of sultry R&B and pop which is sure to go down a treat as she supports The XX in Australia early next year. 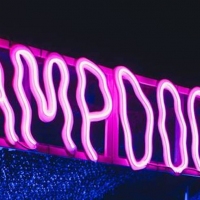 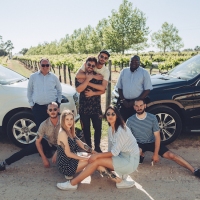 We tried uberVINO last weekend and made a list of Wine Tour Dos and Don'tsUber Perth are offering designated drivers this October so you can take on the Swan Valley.
Light & Easy