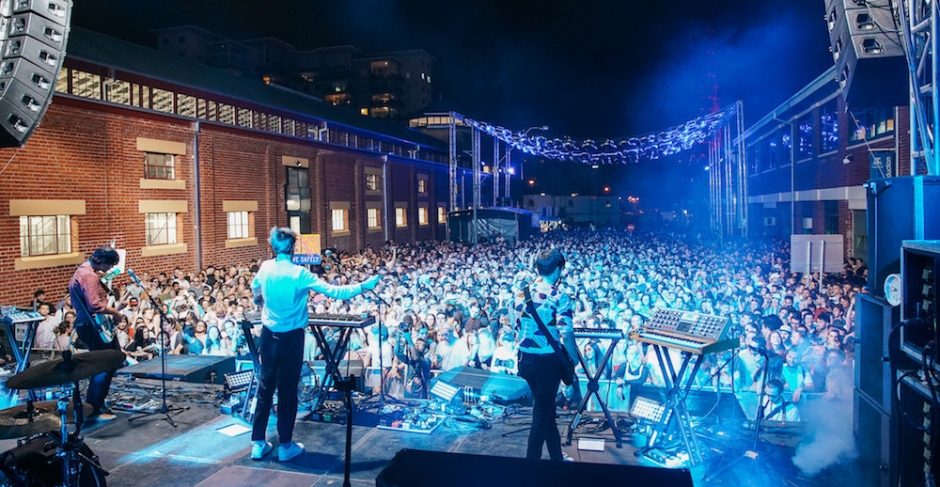 Sugar Mountain Has Something For Everyone

From triple j favourite Stella Donnelly opening things up to the likes of Dan Shake dropping funky summer sizzlers in the Boiler Room to a name on everyone’s lips for the day, Joey Bada$$ – Sugar Mountain 2018 had something for everyone. Cut Copy receive their own section as I’m sure everyone that was there could attest as to why, but even despite the unfortunate cancellation of grime don J Hus, the music of Sugar Mountain still delivered soul.

Once again, there is no shame in hiding our high praise for local Stella Donnelly. One of Donelly’s strengths as a performer is her easy going, free-spirited attitude. If Donnelly’s music is the lure, then it’s her charismatic stage banter following each song that presents the real hook. Other huge highlights from the day included the incredible visual display the U.K’s Actress. Blanketed in just about pure darkness, Actress’ sound can only be defined by experience. Spinning through ambience and drone, Actress masterfully curated one of the festivals early day highlights. 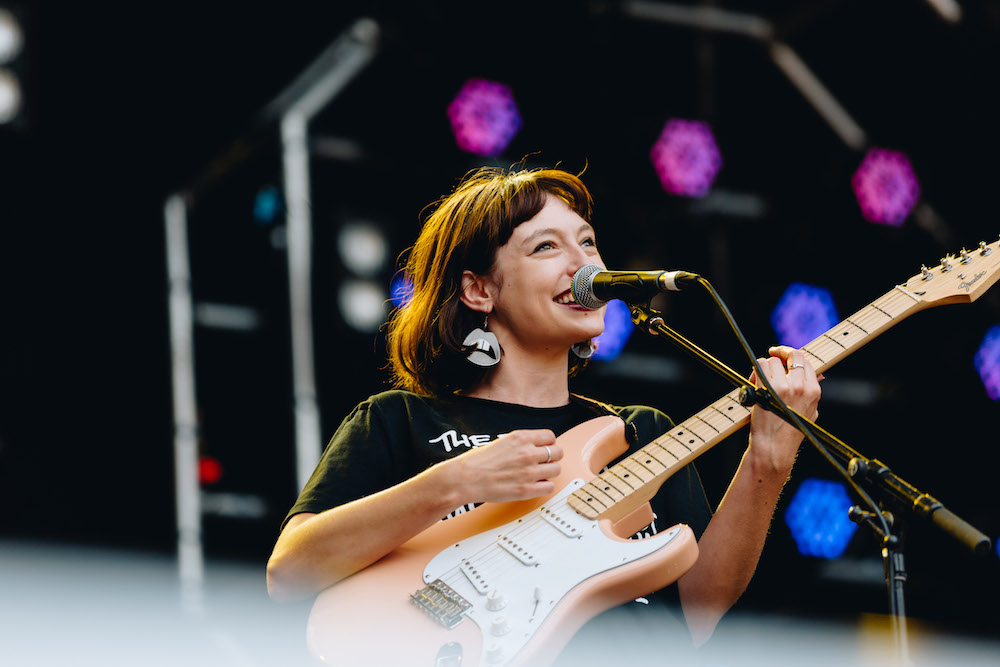 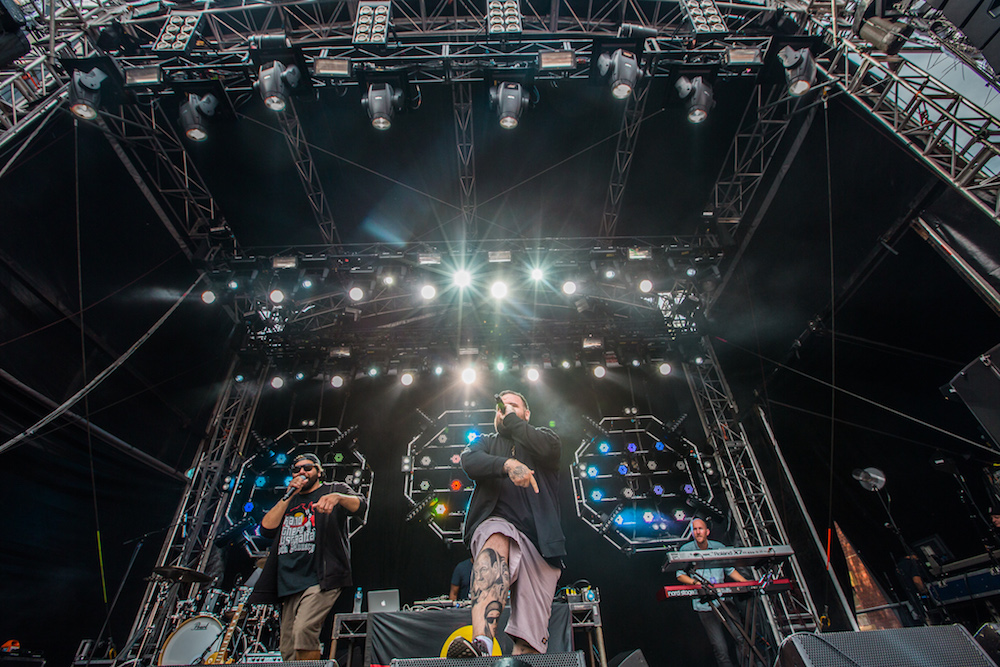 The day was just dazzled by all things alternative and electronic, with hip-hop and rap also shining brightly. It’s 2018, and the booking of A.B. Original is still a vastly important one. Encouraging everyone to don the one finger salute in stating their frustration behind Australia day still being held on January 26, it’s hard to ignore the commanding allure of both Trials and Briggs. "We bring him everywhere," joked the duo as they brought out Dan Sultan for January 26th, which showcased A.B. Original's craft at writing material with a message, while also being musically accessible to all.

One of the most exciting things about Sugar Mountain is its ability to make you think out of the box when putting together your schedule for the day. It’s a festival built on the more eclectic and underground genres of music, and it subtly attempts to nudge you into trying something different and putting yourself out there musically. Still jumping at an electronic taste, one of the discoveries of the day went to Melbourne duo Ara Koufax. Standing face to face, blanketed by a cloud of smoke, the duo worked magic with all things synth. Melodic and a beautiful mess, what took place at 3:30 PM at Dodds Street was a masterclass. Big things ahead for these two.

Sound the alarm because it’s now 8:00 PM and Dodds Street is now packed from curb to curb. One of the biggest drawcards for this year's instalment was none other than 22-year-old rapper Joey Bada$$. Finding a meteoric rise through his hit 2017 album All-Amerikkkan Bada$$, from DEVASTATED to TEMPTATION it was hard to ignore the singalongs that echoed through Dodds Street for the full 60-minute set. 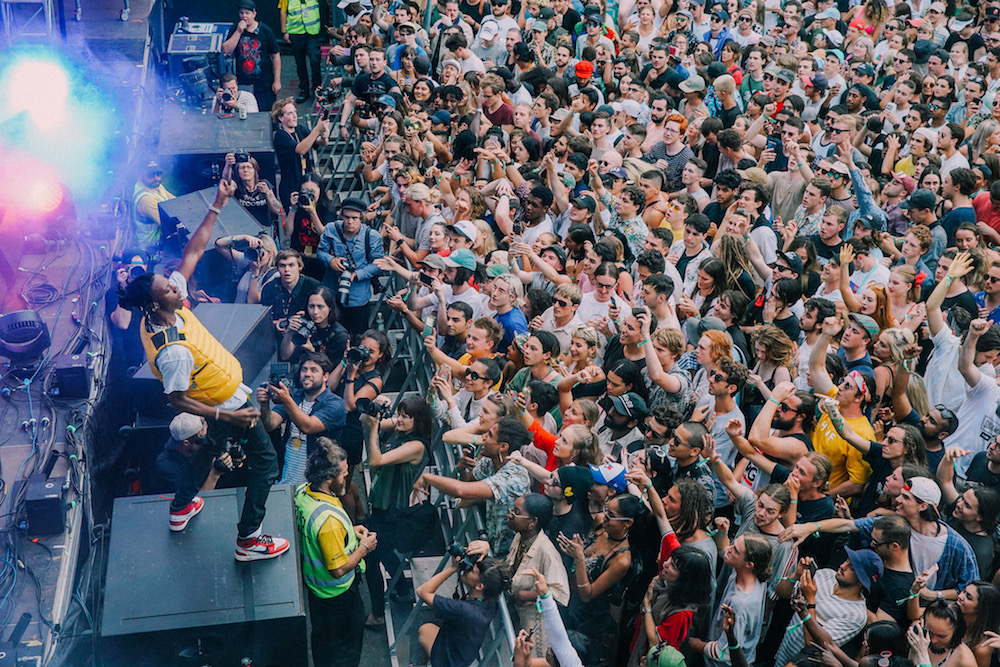 Cut Copy Are The Ultimate Headliner

With the sun having well a truly set, what took place from 9:30 PM on Dodds Street was a 'you should have been there' moment. It’s a fact: Cut Copy are the ultimate headliner. Scrolling through their almost 17-year long unity as a group and a countless number of hits, it’s hard to ignore the dispute the Australian electronic group's reputation. Packing their set with material from 2008’s In Ghost Colours to 2017’s Haiku From Zero, it was a nostalgia trip that had everyone on their feet and full of happiness from the second the colourful visuals lit up the street Also, can we talk about their great frontman for a moment? Because boy, does Dan Whitford know how to shine. For the full 60 minutes, Whitford left nothing on stage as he filled every second of stage time between caressing charm through the mic and working his magic on the keys and guitar. 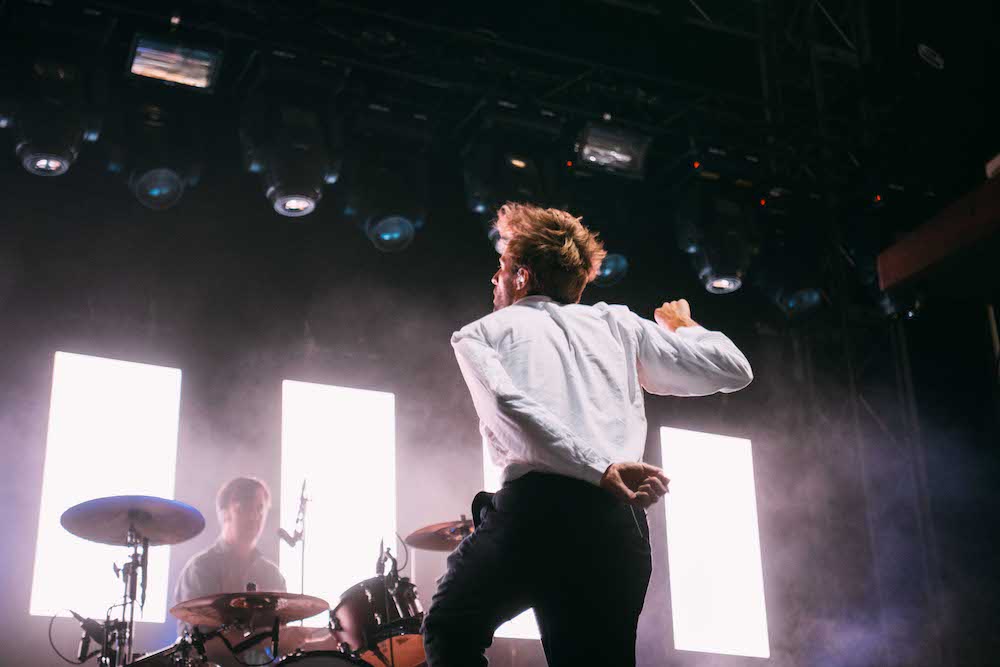 Despite The Dust And Sweat, Boiler Room Still Finds A Way To Shine

I remember looking over at my friend and I could have sworn we were thinking the same thing; “Is 1:00 PM too early for this kind of tech?”. Nonetheless, it didn’t take too long for things to heat up following opening honors going to Boiler Room veteran Eclair Fifi. By the time you’d hit the bar for some refreshments from the unrelenting Melbourne heat, the Boiler Room would have found a way to spawn another 50-60 new members. Dodging empty cups and with dust at your feet, in a matter of 60 minutes, what was once a desolate dust bowl, The Boiler Room now looked much like a swinging party wormhole that would suck you in and only spit you out for bathroom duties. The Boiler Room isn’t for everyone, but if suffering severe sunburn while lapping up back to back to back techno and house rhythms for 9+ hours is your thing then this is what you’d call heaven. 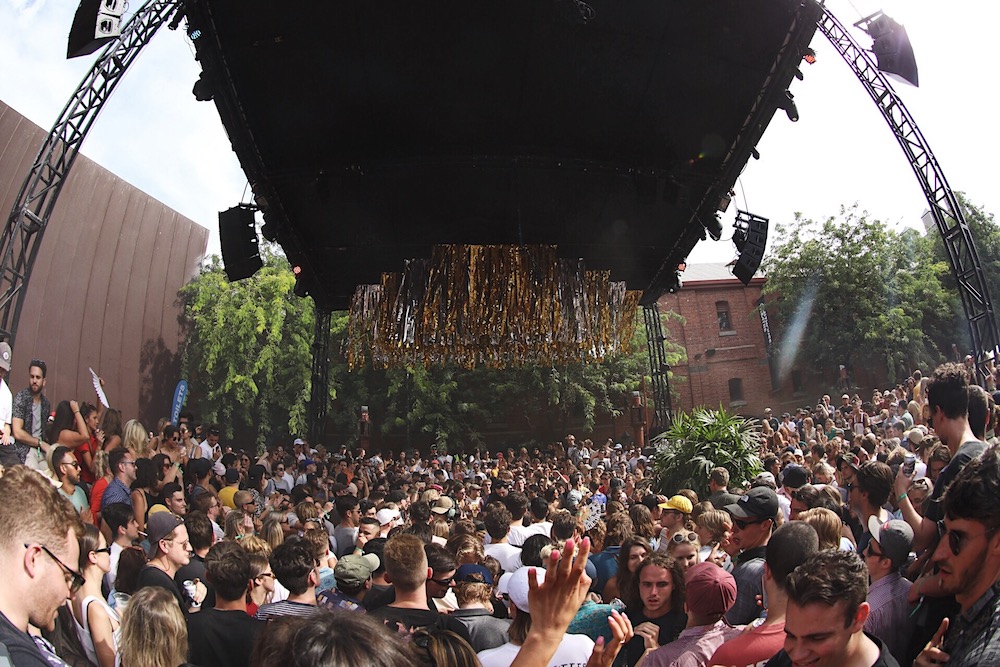 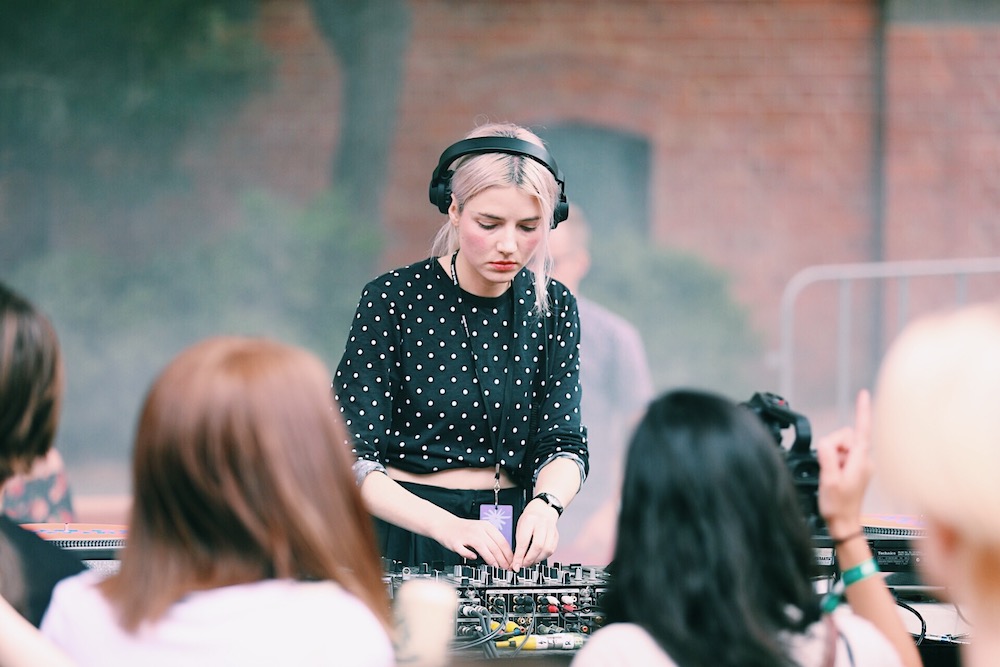 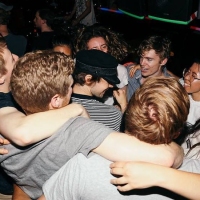 10 Quintessential Indie-Dance BangersAs told by All My Friends, a crew throwing a new weekly late night party in Sydney. 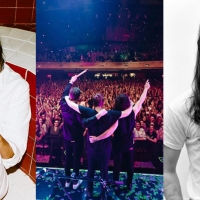