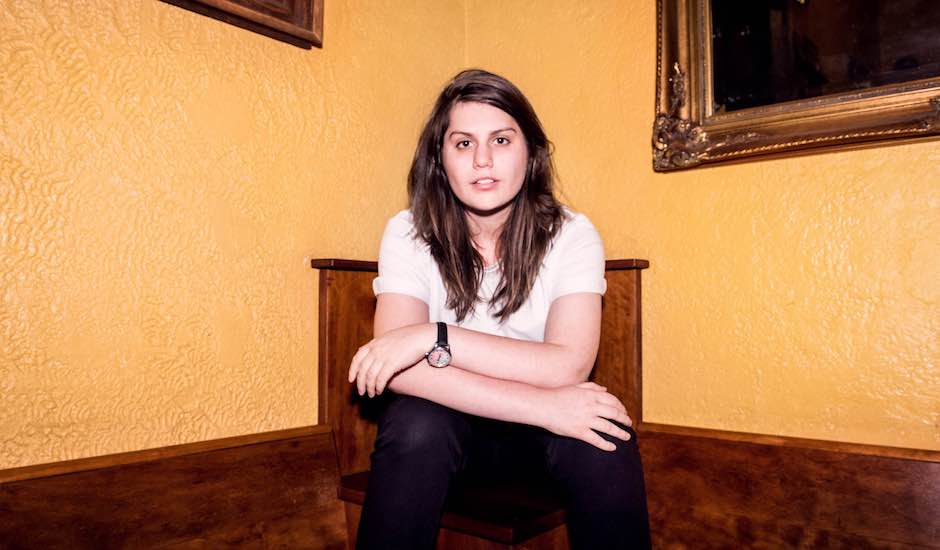 Alex Lahey's phenomenal rise in Australian music reached its zenith last Friday with the release of her debut album I Love You Like A Brother - an LP that's been rounded applauded both here and abroad for the simple reason that it is in fact, bloody awesome. Not that there was ever any doubt really, Lahey has been releasing consistently fantastic singles over the past 12-18 months, but hearing her now tie it all together across 10 excellent tracks now cements her place as one of this country's finest young songwriters.

As is customary with an album release, Lahey has just kicked off a big Australian tour to celebrate, one that wraps up in WA in a couple of weeks. To mark the occasion, and tying in with the fact the LP has a track on it called Perth Traumatic Stress Disorder, we asked Lahey to rattle off a few of the things in Perth that make her happy. Check 'em out below, along with the full run of remaining dates - tickets for which you can grab HERE.

It's no secret that Melbourne's inner city beaches aren't the best... And if you don't think that's the case, then you need to go to Perth for a reality check. A great day out in Perth for me would definitely include a trip to Cottesloe featuring a negroni at Il Lido. Bloody unreal.

If there's one thing that Perthers/Perthites/Perthians know how to do, it's to have a few bevvies at some of the best bars in Australia. My band and I have been known to wrap up Australian tours with arguably the best whiskey sours I've ever encountered at Alabama Song before literally and figuratively descending into Joe's Juice Joint for those late night tipples. Honorable mentions also go out to Rodney's Bait And Tackle, The Mechanics Institute, The Bird and The Rosie.

I must look like a crazy person when I rock up to Melbourne Airport in the depth of winter to get a flight to Perth in my shorts. You can always count on Perth weather to bring the goods throughout the year. What a treat.

Perth is three hours behind Melbourne and acts like it, in the best way. I honestly think that you Westerners are more laid back for it. A massive vibe. Also, having an extra three hours to chill out before a gig goes a long way. A true gift of time and space.

Sure, the Perth music scene may not have as many people involved in it as say Melbourne or Sydney, but I tell you what, it's all about quality over quantity. I always find that by the time a band from Perth has broken through their own scene and starts touring the east coast, there is a certain polished quality and confidence that come with their performance - something that I reckon is directly associated with the hard yards done slogging gigs at Amps, The Bird and Mojos. A breeding ground for serious chops. 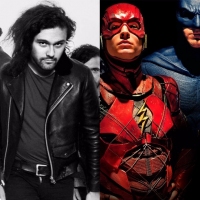 Gang Of Youths' cover of David Bowie's Heroes is on the new Justice League trailer'Heroes' very suitably becomes the soundtrack for the Justice League. 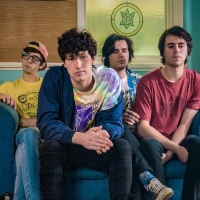 Introducing Bakers Eddy and their ripping new single, Jack Shit For YouFresh outta NZ, Bakers Eddy are now living in Melbourne and not fkn around.
Bands