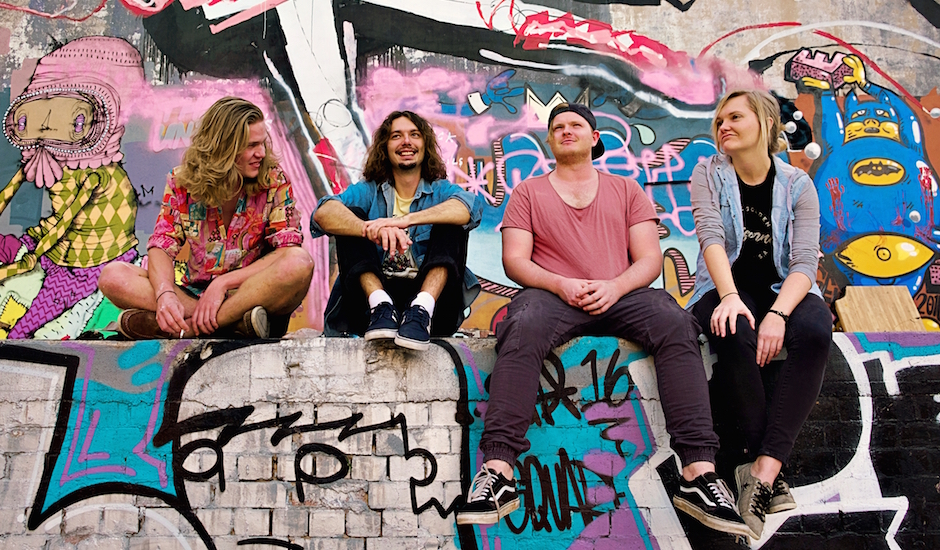 Hey Baby! began seven years ago when a then 16-year-old Kacper Majchrowski first learnt how to record music on a computer. From there, the frontman moved from Sydney to Brisbane, met drummer Jaeger Brodie and thus Hey Baby! was born. And from the fruits of that meeting comes Hey Baby's debut single, 1800-WEED. Kinda like mix between Dunies and The Strokes, the single was recorded and mixed by Konstantin Kersting (The Belligerents, The Jungle Giants), and mastered at 301 Studios in Sydney by Steve Smart (Midnight Oil, Vance Joy): “Working with the likes of Konstantin and Steve was incredible – we wanted the track to sound as authentic as possible, so we recorded everything live except for some of the lead guitar and vocals. It sounds chaotic, loud, and full of energy – just the way we like it!”

As you may have guessed by the title, the track finds Majchrowski dreaming of a marijuana delivery service at a time when the legalities of the drug are very much in the conversation. “There’s heaps of scientific research pointing out its benefits, and thankfully the stigma surrounding weed is slowing being tossed aside... I met someone in San Diego when I was travelling around America who showed me an app that was kind of like an Uber for pot deliveries, the future is here!”

Take a listen below, and keep your eyes/ears peeled for upcoming show/tour announcements from the group very soon: 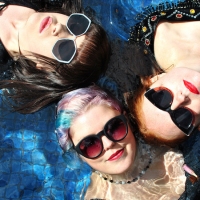 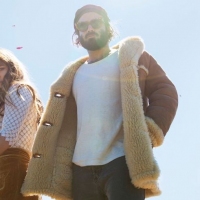