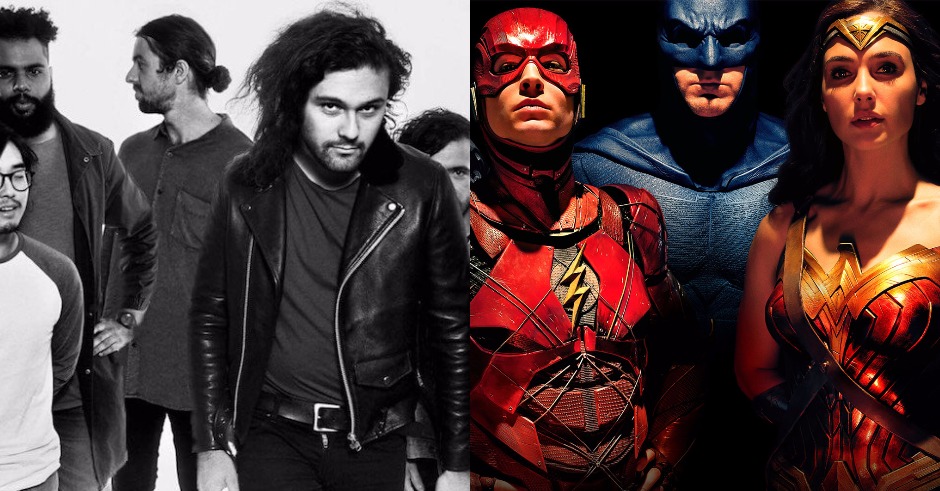 In a case of just something really fucking cool to wake up to on a Monday morning, Gang Of Youths' awesome cover of David Bowie's Heroes has now been used in a major motion picture's latest trailer. And not just any movie, but the pretty bloody big deal in the next DC movie - Justice League. The group announced via Facebook this morning, and it's pretty huge given it's likely to be seen/heard by 100s of millions of people in the lead up to Justice League's release next month. 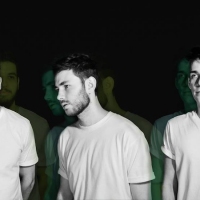 Premiere: Watch the video for Landings' punchy new single, Everybody WantsIndie-dance-punk at its finest. 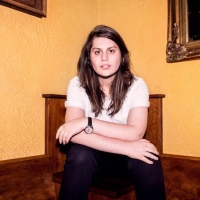