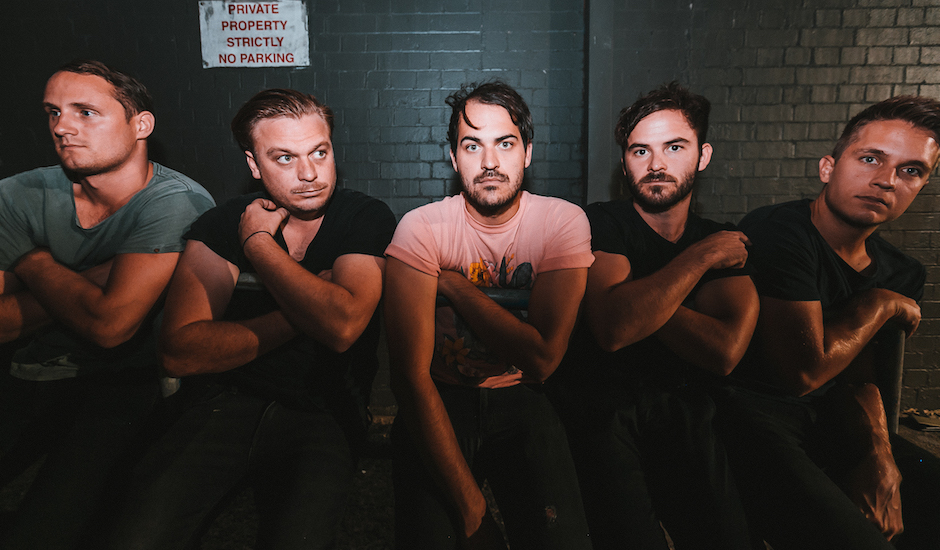 Since the release of their debut EP Limbo in 2015, Sydney five-piece Bad Pony have accrued an already impressive list of accolades, including but not limited to: national radio play; Canadian Music Week; sold out headline shows; publishing deal; 123 Agency deal; and an upcoming appearance at SXSW. So yeha, nothing to sneeze at. And now after last year's single Deficiency, they're back with thumping new single Knife, an arse-kicking few minutes of up-and-about rock'n'roll. To mark the occasion, and help prepare for that upcoming long haul flight to Texas for SXSW, the group have put together a pretty bloody fantastic playlist for your earholes - check it all out below:

So what exactly is the point of a long-haul playlist? Flying is boring…you have to sit still for a very long time, you’re stuck with a whole bunch of strangers who have little to no interest in all your funny observations, and if you’re anything like me you’ll wind up sick by the time
you arrive. With this in mind I decided to choose songs that would be entertaining, but also somewhat sedate so that you can get some shut-eye. Beware that a good number of these songs will make you feel stuff, so please use this list responsibly. 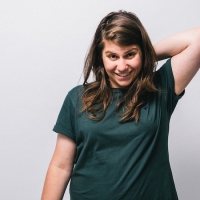 10 Huge & True Things in Alex Lahey's 2017It was definitely a big year, full of honest happenings and good times. 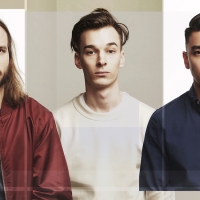