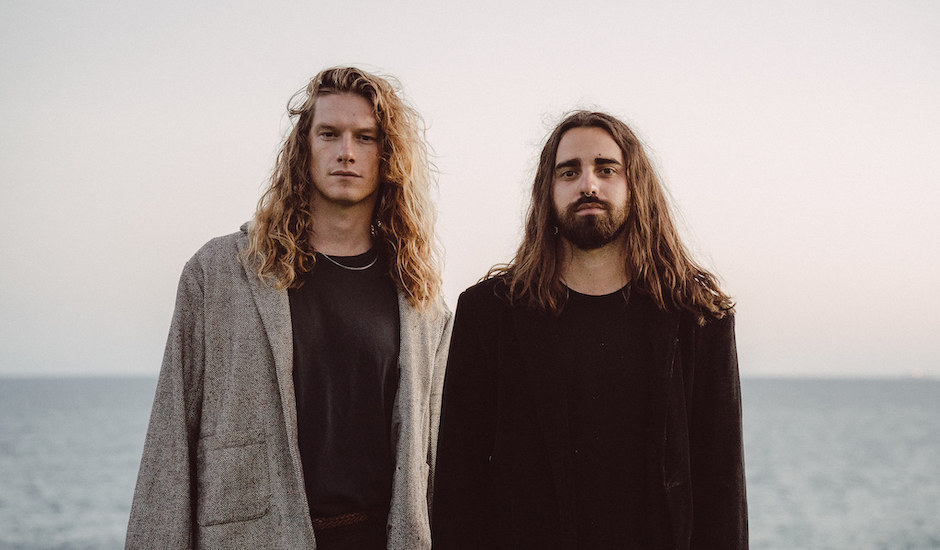 Many of those already accustomed to the New South Wales live music space would know El Grande, either as favourites of the Wollongong live music scene that made their entrance as a duo way back in 2014, or as the two members separately: Jimmy Vann and Joe Mungovan. The former is an integral part of alt-rock favourites The Vanns, while Mungovan has a solo project that we premiered new music by just two years ago; both of which have deep imprints in the south-coast music scene and the supportive community that fuels its every movement.

El Grande as a pairing have been through a bit of a quiet period over the last few years, however. After sharing their debut EP in 2014, they made a return two years later with a second EP Bobby Blue in 2016. Following that, they did the usual post-release schedule - touring and shows, you know the drill - but since then, they've been mostly focused on their other projects, leaving the two-piece on the back-burner for a bit aside from the odd collaborative songwriting session when they could squeeze in the time.

Nearly five years later, however, El Grande is making a return. Today, we premiere the duo's first single in a long while through Beeswax, a track that sees Mungovan and Vann back together at last and with it, a favourite combination of the Wollongong music scene reunited after a long time without. It's a song that came from sessions at SLM studios over the last year, the final product being a one-take recording that captures the energy and rough-around-the-edges charm of the duo at their best, conveyed through this hard-edged alt-rock sound that shows signs of evolution after a long period of quietness, but not so much so that it takes away from the characteristics that made them such an exciting force in their earliest debut.

Beeswax is just the start too. As the duo explain, it's the first taste from El Grande's forthcoming debut album expected later this year; the pairing electing to dive head-first into their return with a collection of tracks that are sure to define El Grande's aforementioned evolution while showing exactly why they're a pair so well-loved in their scene, both together and individually.

"We recorded this album in typical El Grande fashion, really bloody loud in one live take and a few beers under the belt," the duo say on the record, due for release later this year. "We were stoked to get some close mates help us out and be a part of the making of the record, it's a really good feeling knowing we will be bringing the band back to life with a bunch of new tracks."

There's no doubt plenty more to come with the album on the way, but until then, take a dive into Beeswax below as it premieres on Pilerats ahead of its official release tomorrow, February 3rd. 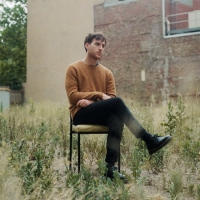 Premiere: Alexander Biggs drops a beauty of a new single in All I Know, feat. WilsenOne of Australia's most beautiful musician shares another achingly perfect single, ahead of his debut album out this week. 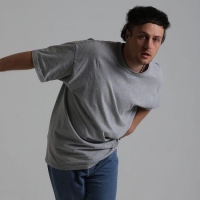 Premiere: Meet Perth alt-pop rising star Bad Weather, who stuns with All I KnowAfter making a debut back in 2019, the alt-pop fresh face eyes a big year ahead, commencing with a new single and a launch show this month.
Bands