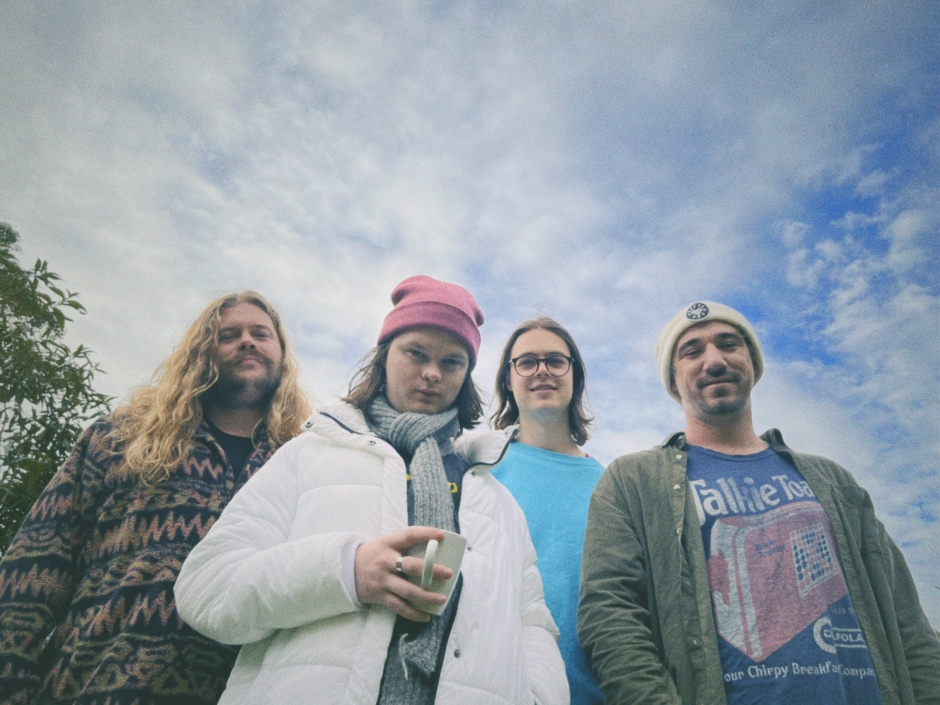 Hot on the heels of last single Hollow, Safe In Your Skin is an emotionally charged, anthemic cut of catchy indie-punk vibes that sees the group further refining their sound, being entirely self-produced and engineered.

With a full-length record due out later in the year, the band say Safe In Your Skin “was the benchmark song for writing the album. It was the first song from a collection of work that we finished writing in September last year.

The aim for it was just to be an upfront, energetic track that served the personal lyrics harmoniously. Writing this track was a refreshing experience that acted as a launch pad for the sound we strived for the rest of the album.'

Give Safe In Your Skin a listen now and stay tuned for more details on the album! 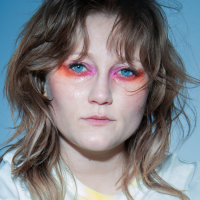 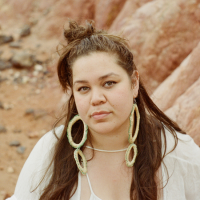 Listen: Bumpy - Leave It All Behind The neo-soul singer-songwriter invites us to her “dreamlike bubble” with the release of her latest spine tingling single.
Bands