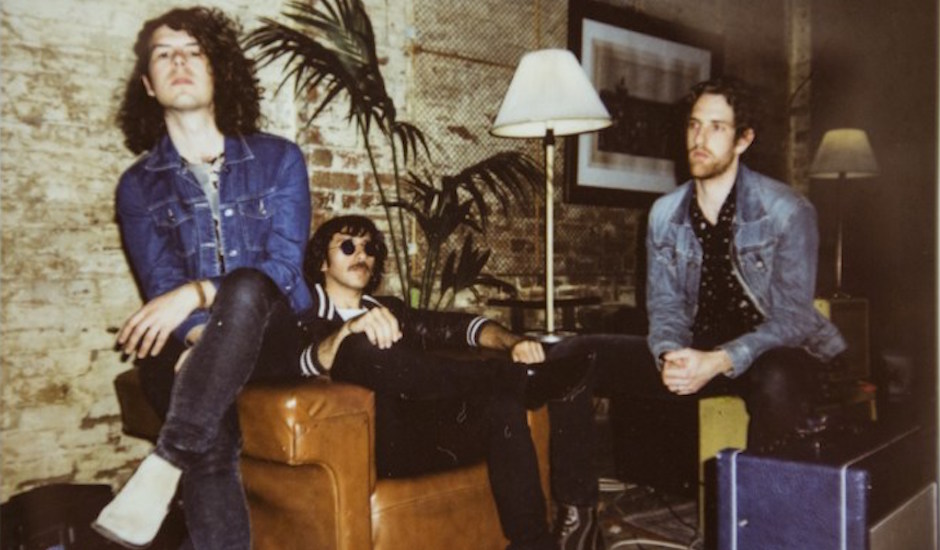 Melbourne fuzzy psych-rockers Pretty City are about to embark on a sojourn to North America with a run of shows that will see them hitting New York, LA and Toronto, along with the "SxSW of the north), Canadian Music Week. They've also just released a new single, Don't You Remember Me, My Love, and perhaps out of trepidation, or excitement, Johnny Rock from the band decided to make a list of PROs and CONs for life as a touring band. Check it below, once you've hit play on that new single:

Touring for the indie band with Johnny Rock from Pretty City

Touring is a kind of rite of passage for bands in Australia. You're not a real band until you all pile into your mum’s station wagon and belt down the M1 to the next capital city. But, recently a few bands have been asking us in Pretty City if they should tour. On the surface that seems like an odd question. Why wouldn't you tour? All your favourite bands tour. If they didn't tour, you would never have seen them live and be able to call them your favourite band. But as logistics start creeping into the conversation the merits of touring over the expense and trouble start to weigh heavily on people's minds, and you can quickly convince yourself to stay home in bed where it’s safe.

So here I hope to illustrate the realities of touring and what benefits, if any, they provide:

This is a great benefit of touring. You get to meet new and excellent bands. I love researching bands in new towns and cities and seeing what they do. It's great to look up bands and find ones you love and hook up to play shows. Then you make friends in other cities. Making friends rules. Making friends who are in cool bands rules even more.

CON: You won’t get any money.

True, you can get shows that pay guarantees so you're not relying on the non-existent fans coming through the door to make some dosh. But, if you add up petrol, accommodation and food you will always come out behind. A lot of bands I speak to use this as the biggest reason not to tour. But my retaliation to that is that you're not touring for cash. You want cash? Go get a job in accounting. You can certainly minimise touring costs and you should where you can. Driving is way cheaper than flying. It also means you can bring more of your own gear. Which is handy ‘cause you can’t always rely on borrowing from other bands.

I recall one time I took my band to Brisbane and out of the three local bands on the bill there was only half a drum kit between them. Most bands are usually more than happy to help with gear though. Plus there’s always Everywhere Roadie. Flying may seem like a better way to go for overall alertness and travel time, but they are very costly. And there's nothing that a sharp caffeinated drink of choice can't fix at the end of a day of driving. Once you do it a few times driving 10 hours to the next city is a breeze. Pro tip, borrow the parent's car that has the cruise control.

PRO: You will get more media coverage touring than just playing local shows.

Most music blogs and music news sites have national coverage and readership. So if you're playing shows further than your home town they are more likely to write about it. And even the smaller, local-focused ones are gonna write about you cause you’re a band from another state who are making the effort to come visit their hometown. That's a huge deal. Especially for smaller cities and towns. Radios will more likely want to play your music and touring opens up a range of media that you are normally closed off to like tour diaries, Instagram takeovers etc.

CON: More often than not you will be playing to next to no one.

This is sad but true. Unless you have had consistent and heavy radio play no one is going to turn up to a show to see a band they have never heard of. There are always exceptions to the rule, like club nights or uni nights, but those nights people aren’t really there to see you. And it’s much harder to book yourself in those shows than you might think. Those gigs rely that people have heard of you before you turn up. Which brings us back to that whole radio play thing. More often than not in my experience, along with everyone I spoke to about it, heavy radio play leads to venturing out to live shows.

The way around this is to buddy up with a local bands who will bring their mates/fans. This seems simple but it is certainly easier said than done. Not all bands you encounter will bring many people to the show. It’s not easy to ask a band to headline and bring heaps of people so you can play main support in front of lots of people. Despite how much begging you do, or promises to them that if they bring heaps of people for you, you will do the same for them if they come to your home town. Results will vary. But if you love the bands you play with, and they love you, then together you can make things happen. And remember, when you are called upon to be that band to bring people, think about how it feels to play to no one and do your best to get a crew there.

Touring gives you skills that you can't get from playing venues you know intimately back home. Being forced to perform under strange and cruel conditions tightens your band to handle any situation. It makes you bulletproof. So when you play a gig and the bass player gets electrocuted mid-set and the roof falls on the drummer and the guitarist breaks every second string in the first song, you just shake it off and play the song with more gusto. That's the sign of a good band. And really Martin Atkins (drummer for PIL, Ministry etc) said it best, you need to train for shit to happen. No point going to pristine rehearsal studios and practicing there for years. First time you encounter a broken fold back wedge you're f-ed.

You may get along really well with your band, but there’s something about a 10-hour drive that tests people’s dedication. Hey, it’s better that you figure out your drummer hates being away from home cooked meals now than when you score that national support slot with Motor Ace on their reunion tour.

Your friends don't like your music. They like that they have friends in bands. Fans at home want to follow your band's journey. If you are stagnant then your band is not exciting anymore. And they’ll stop introducing you to new crushes at parties. Regardless of the music, you have to build a story around your band that your friends and fans can be involved with. If you're on your first tour that's a story. If you're on your second tour. That's not a story. If you're on a second tour that is taking in more regional shows, then that's a story. Get it?

Touring in and of itself is not a journey. But it can be part of a bigger story that your fans can get involved with. Do something different each tour. Play new places. Find the places that are exciting to tell stories of back home. Make each thing you do a new step or a new part of a journey that your fans can be involved in. Then when you play your hometown show from the tour everyone will be there, because they’ve seen this great journey you’ve been on and want to be a part of that.

So at the end of the day, touring is heaps fun. There's nothing more exciting than going on tour for a band. If you plan well, promote lots and hook up with good bands, then the potential lack of people and cash are not that big a deal, and sometimes you can surprise yourself and have the best shows of your life to packed rooms. But, touring is the acceptance that nothing in life is perfect. You just have to do your best and rock out. Even Tame Impala played to no one on more than one occasion. You just need to make sure you’re learning or gaining something from each experience to make you and your band better.

Now get out there and kick down those doors stopping you from being the best damn touring band you can! 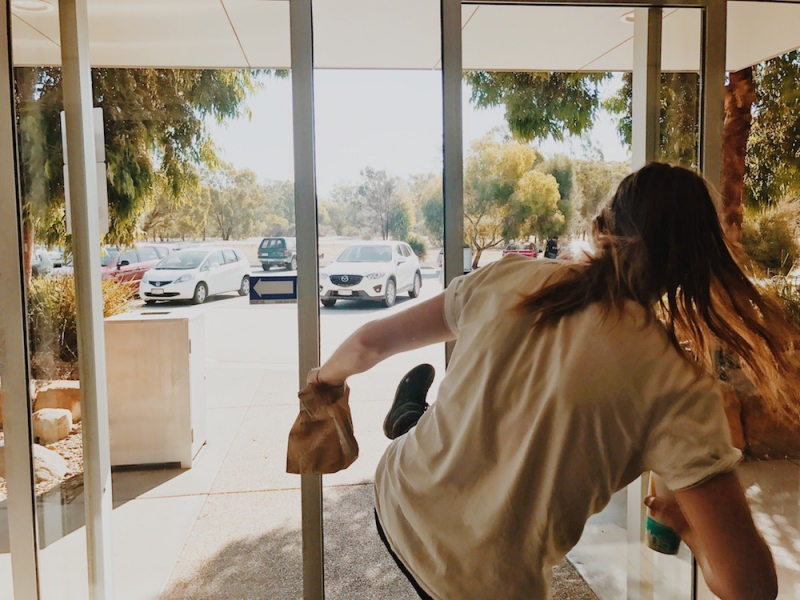 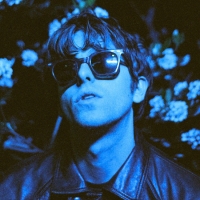 Green Buzzard sent us a 1950s sci-fi-style track by track for new EP, Space Man RodeoTheir second EP is out today via I OH YOU. 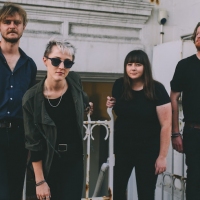 Watch the video for Rag N' Bone's Pissy Flow, then go listen to their debut albumA Handful Of Ash is out today and very, very good.
Bands