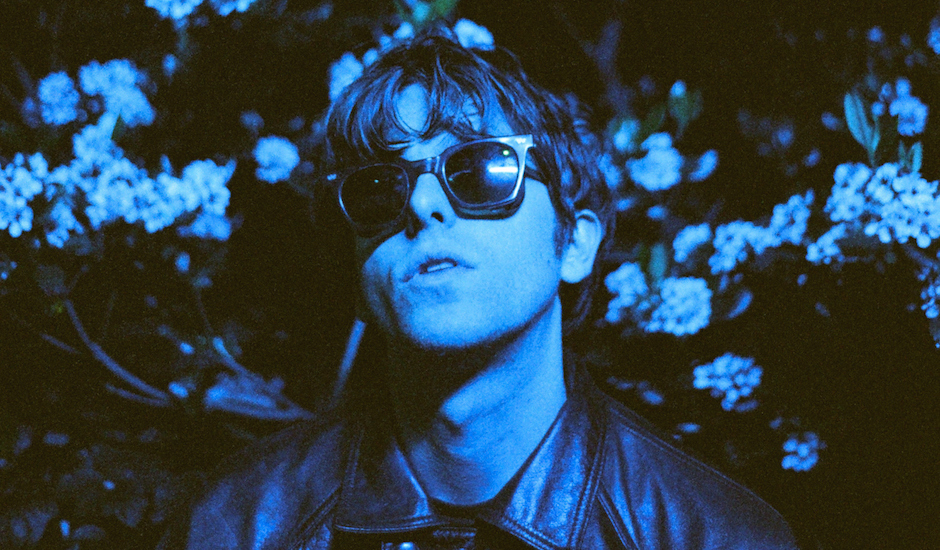 Today sees the release of Green Buzzard's new 10-track EP, Space Man Rodeo, and true to form it certainly is a astrological odyssey - the myth and mystery behind which has only been heightened with this, quite frankly awesome, track by track sent to us by frontman Pat Harrowsmith AKA Dewey Everglow. To say anymore would ruin the fun, but chuck their fantastic(al) new EP on below, and follow the epic journey of Everglow, below, and while reading it do so with THIS in mind:

The first episode of “Space Man Rodeo” and the moment Dewey Everglow’s ship, the SMR-77, begins its voyage from the Arcadian District of Mars into outer space in search of habitable land for humankind. Will Dewey ever again see his home town, Arcadia? Will he ever again take his usual seat at his favourite bar, the ‘Space Man Rodeo’ ?

An uplifting, optimistic moment in Dewey's adventure. Marking the time in the mission full of hope and intrigue. Dewey, a social outcast, never really fit in with the people of Mars. Constantly dreaming of far away planets, it has been his dream since a young boy to explore space and discover unknown planets.

Dewey, grew up in Arcadia, a rough, working-class area of Mars. Mostly inhabited by vagabonds, drug-dealers, sex workers and the like. Dewey, an under achiever, always knew he was capable of something great. This episode explores the past life of teenage Dewey, full of idealistic dreams, it's a bittersweet love story about his home town, Arcadia, a place that he desperately wanted to escape, but also held dear within his heart.

Marking the moment Dewey realises he is starting to spiral out of control in space. Lost. No contact to Arcadia. No way of returning to Mars. Alone. Scared.

The last transmission the Arcadian Space Control ever receive from Dewey and his ship the SMR-77. A love song, written by Dewey, but for who? No one will ever know. This song, in years to come, would become a common house band staple and cult classic at Dewey’s favourite Arcadian bar, ‘Space Man Rodeo’.

6. SPACE CONTROL - “Space Control! We’re riding on a worm hole, you should know our one goal, is to find the Space Man Rodeo”

As Dewey spirals further and further into the unknown, he begins to yearn for home. Lost in a wormhole, desperately trying to contact Arcadian Space Control, dreaming of being back at the Space Man Rodeo. All just a distant memory at this point. Will Dewey even last until tomorrow?

After spending an immeasurable amount of time floating in space, feelings of rage and resentment have all but overcome Dewey. Setback, after setback, our hero has almost given up. Dewey intercepts a brief, static transmission from life back on planet Mars, but this only fuels his overwhelming feelings of solitude, loneliness, despair and anguish.

A moment of reflection for Dewey. As a teenager, Dewey was always a rather cocksure, brazen individual. A head full of steam and a fist full of shame. Dewey wasn’t one to believe in fate, but he couldn’t shake the idea his past had determined his current situation.

Floating in space, alone, Dewey recalled dreams from his youth, dreams of escaping reality. Travelling far away from his hometown, Arcadia. Dewey dreamt of finding something new every day, something which both terrified him and excited him. As he slowly floated deeper into oblivion, he found solace in his own personal accomplishment.

Would this be the end of Dewey Everglow? The end of Space Man Rodeo? The end of man kind? Only space and time will tell... 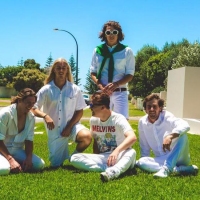 Premiere: Listen to a cracking new single from Perth's Midnight Goon, In My SideThe WA five-piece have hit 2017 with a renewed and sharpened focus. 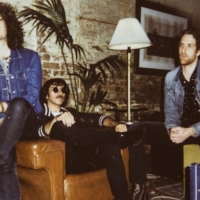 The PROs and CONs of touring as an indie band with Pretty City (indie band)The group are celebrating a new single and will be heading overseas to tour soon.
Bands