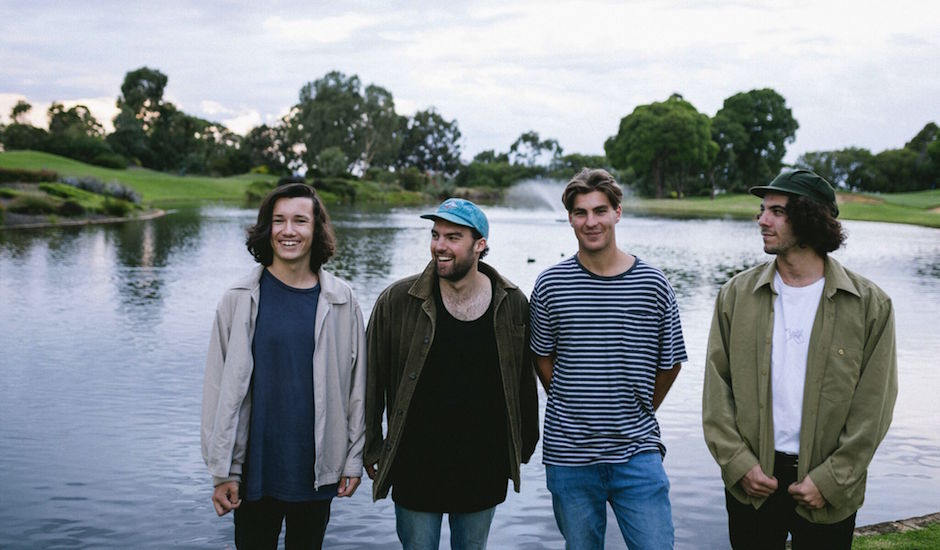 Wooly Mammoth are Perth-based four-piece bringing some dreamy indie-rock sounds to various venues around our fair city, and they'll be doing just that this coming April 28 when they launch this new double single, Arrival, at the Rosemount Hotel alongside some friends. You may remember them from late last year when they released THIS wonderful cover of The Temper Trap's Sweet Disposition, and they're certainly hitting the ground running in 2017. Take a listen to both new singles below, and get to know 'em a little better before their launch in a couple of weeks:

Wooly Mammoth are a four-piece, dream-rock band based in Perth.

What kinda music are talking?

Our music is heavily influenced from what we listen to and the music we love; artists such as Tame Impala, the 1975, Big  Scary, Boy & Bear and Miami Horror. Our dream rock sound is rooted in honest lyrics, striking melodies and a thirst for elements both un-expected and innovative.

Most of the songs stem from ideas Jon brings to the band in framework form, but we’re lucky to have a lot of songwriting talent in the band. Once an idea is introduced, we feed on the chemistry we have as a four-piece unit, add a tasty groove, embellish and improve the bits that need work and then add seasoning and flavor to the shaped-up tune. Leave to simmer.

Can you tell us about the double single we’re premiering - Arrival?

Two very different tunes, one is a heartbreak slow burner soaked in an atmospheric backdrop and the other is a groovy hard-hitter, filled out with thick guitar lines and succulent sax melodies. Both tracks are full sounding and both are engaging and memorable in their own ways.

First off, our Arrival Double Single Launch at the Rosemount is on the 28th of April. Also, the release of a follow-up single in July and hopefully some nice support gigs along the way. Then hopefully a few relationship break-ups to provide the band with more time to work and more songwriting fuel.

Our music, including first single Running Circles and these two new tunes – is available on SPOTIFY, ITUNES and all standard music platforms. 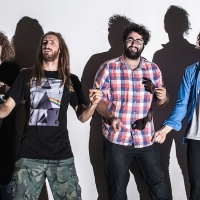 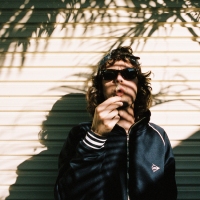 Premiere: Hang in a fuzzed-out junk yard in the clip for High Tropics' debut single, 15 YearsA throwback to 2000s indie-rock, with some garagey goodness thrown in for good measure.
Bands