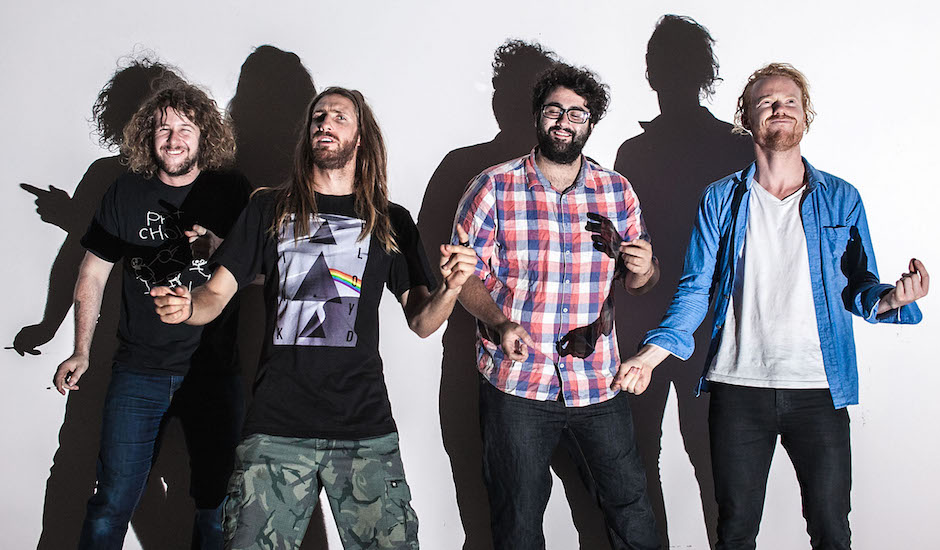 After releasing two well-received EPs and a double single in recent times, tracks that came with plenty of national radio play on triple j and community radio, Filthy Apes aren't ones to sit back and take it easy. And today they've given us a cracking double single to premiere, one that showcases the four-piece are no one-trick pony, unafraid to dabble outside of their regular in-your-face rock'n'roll wheelhouse. And even the two tracks themselves show off two different sides of the group, with catchy, pop melodies slamming into some thumping guitars and drums on Monachopsis, before The Waiting Line switches things up for a loungey, jazz-style of rock. And while different, both tracks offer an awesomely personal insight into the band themselves.

Take a listen below, and catch 'em launching the double single at Jack Rabbit Slim's on Saturday 22 April with Pat Chow and Ursula - it'll be your last chance to see 'em live for a stint as they take time off to focus on their debut LP. 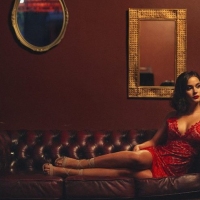 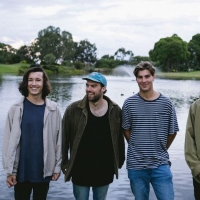 Premiere: Get to know Perth's Wooly Mammoth and their new double single, ArrivalThey launch it at the Rosemount Hotel on April 28.
Bands