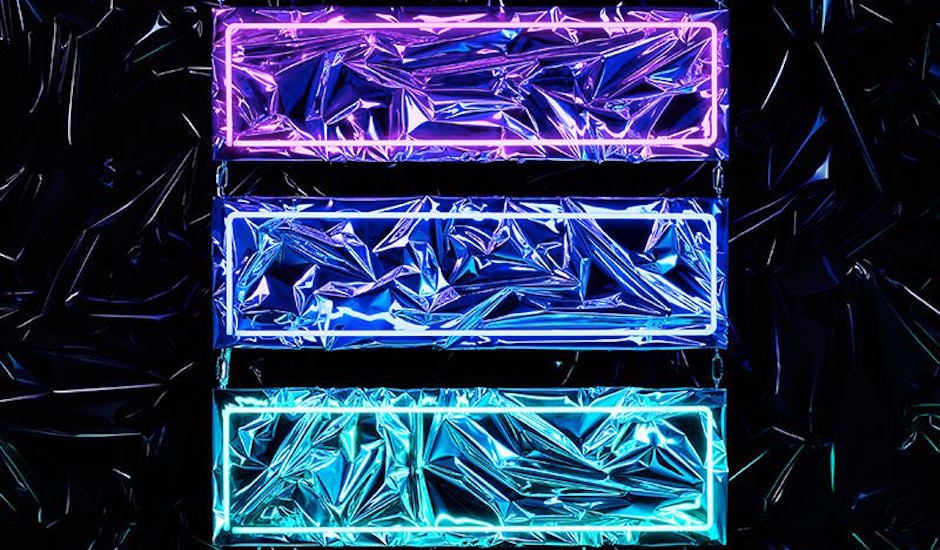 It's hard to believe we haven't heard new original music from Two Door Cinema Club since way back in 2013 with their Changing Of The Seasons EP. But upon hearing new single Are We Ready? (Wreck), it's hard not to get immediately nostalgic for their upbeat indie-dance sounds. It's a crackling first taste of what is to come, which is forthcoming album Gameshow, due October 14. After spending a lot of time apart, the three-piece appear refreshed, re-energised, and ready to get the funk back into your ear holes:

Pre-order Gameshow and get Are We Ready? (Wreck) now via iTUNES. 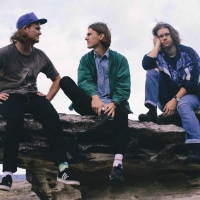 Mosh Music: Our fave new rock, punk and hardcore tunes this week.A few tracks on the heavier side to help get you through the rest of the working week. 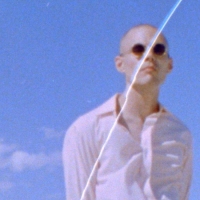 Two Door Cinema Club are breaking free – and getting weird