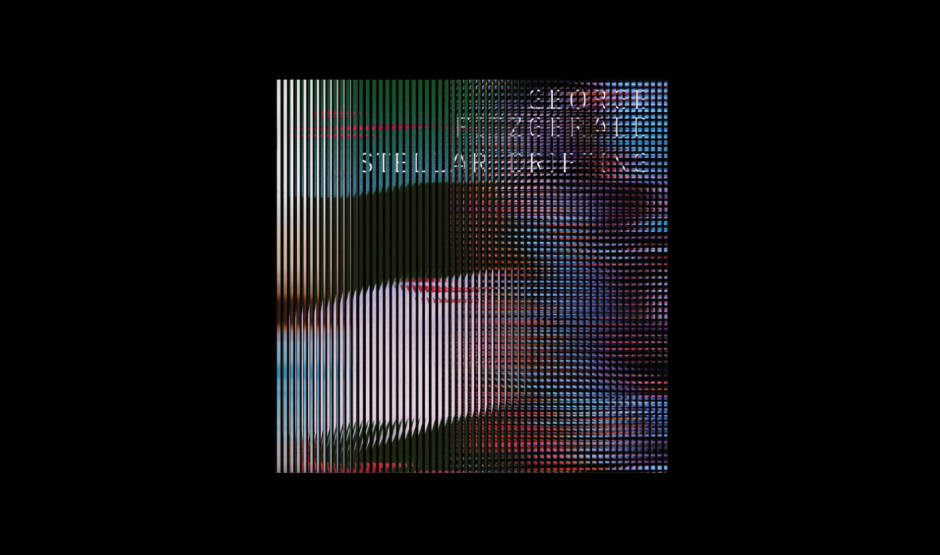 George Fitzgerald’s third album shows the producer at the top of his game, transcending but never forgetting the dance floor

Stellar Drifting, the third album from British producer Geroge Fitzgerald, manages to capture a lifetime of influence and over a decade of musical experience into one cohesive and catchy album of melodic, pop-but-not-poppy influenced electronic music. Across ten tracks, Fitzgerald touches on elements of UK Garage, House & Techno, Electro and more dance music subgenres, while drawing more influence from pop music arrangements and songwriter influenced melodic richness. With Stellar Drifting, Fitzgerald cements himself as one of the most exciting producers in the “warm and fuzzy electronic world” alongside the likes of Bonobo, Four Tet or Caribou.

Don’t take our word for it - check out our recent feature interview with the man himself where he discusses converting images of outer space into sounds, evolving from samples to working with amazing vocalists like Panda Bear and London Grammar, his journey from making club bangers to artist albums, DJing vs live shows and so much more.

Living Hour - Someday Is Today [Next Door Records] CAN

Megadeth - The Sick, The Dying... And The Dead! [Universal] USA 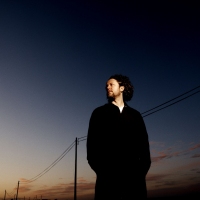 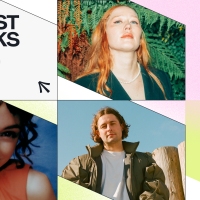 The 10 Best Aussie Tracks of August '22Check out the best Australian music from the month that was, from uplifting dancefloor euphoria to intimate, emotional indie pop and throwback garage rock
Get To Know

Gareth Liddiard's Wisdom: "if you're not gonna get rich, you might as well have fun"

The former The Drones and now Tropical Fuck Storm and Springtime frontman talks changes in the music industry, creativity, the pain and boredom of postponing, and naming a band “because the guy from Fugazi said”

Overcoats are ready to fight, and give the world hope in doing so

On their second album The Fight, the Brooklyn duo step forward as a source for anger-fuelled music in trying times.

Album of the Week: Sampa The Great - As Above So Below

Franco-Algerian group continues to push boundaries on their third album of East meets West traditional and electronic music + new albums from Young Fathers, Shall Not Fade, The Go! Team and more