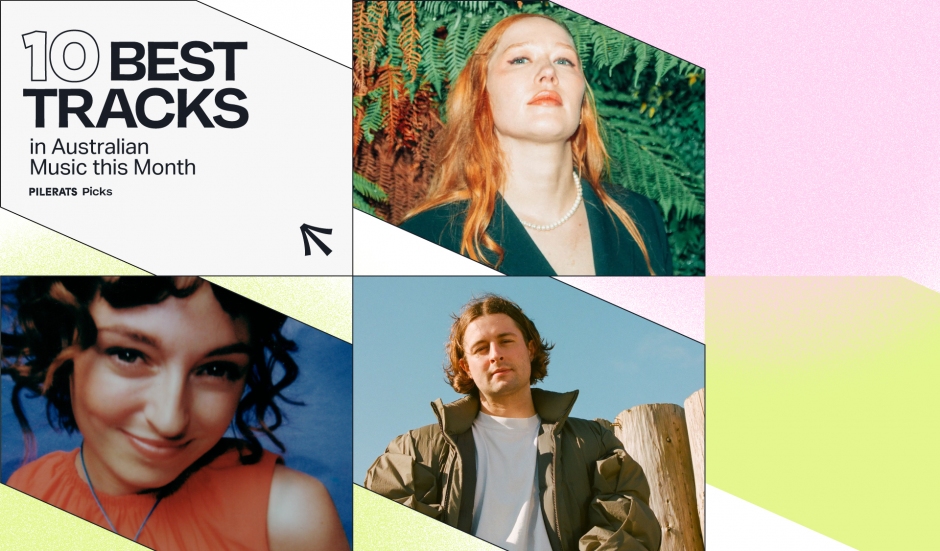 As we enter September, it’s time to round up 10 of our favourite tracks from August, which, as usual, saw a stack of dope & diverse fresh Aussie sounds released, including a few big albums.

One of the coolest collabs of the year so far sees two Melbourne/Naarm merchants of vibes teaming up, with afrobeat collective Ausecuma Beats teaming up with funky soulful electronic maestro Ziggy Zeitgiest for an irresistible slice of funky afro house.

Lifted from her forthcoming Around The World EP due out on the influential Butter Sessions label on September 16, Naarm’s Loveless turns in an irresistibly uplifting chilled slice of house music euphoria, packed with sparkly synths delivering big major chords for them feel good vibes.

Julia Jacklin - Be Careful With Yourself

A standout cut from her stunning recent PRE PLEASURE album, Jacklin shows why she’s one of the most interesting and exciting artists in the broader indie sphere in 2022.

Three years on from catapulting to the global stage with debut album Beware of the Dogs, Stella just dropped her sophomore record flood, an album that shows her natural progression as a songwriter and features highlight, Cold.

Lifted from her new Meanjin EP, a collection of songs dedicated to her hometown (let Thelma tell the full story in our recent interview here), The Brown Snake shows plum at her infectious best with this summery, upper tempo country-inflected indie pop jaunt

Tired Girl - Giving You Up

Liz Tillman steps out from her work with duo TEES in solo mode as Tired Girl. Giving You Up, lifted from her debut EP Internal showcases her skills both as a producer and vocalist, crafting this addictive dreamy electro pop journey.

Straight outta Arnhem Land come Wildfire Manwurrk, with their throwback Aussie garage rock sounds making a mark on the Lonely Bangardi, the first taste of their forthcoming The Next Future EP.

From their enchanting No Photographs album, Adelaide’s Workhorse deliver a beautiful remiamining of Joan Baez’s River in the Pines, complete with an appropriately medieval fair filmed music video, shot on beautiful Super 8.

Listen to the full playlist: 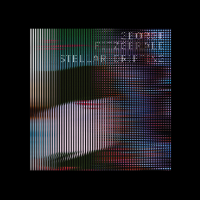 Album of the Week: George Fitzgerald - Stellar DriftingGeorge Fitzgerald’s third album shows the producer at the top of his game, transcending but never forgetting the dance floor 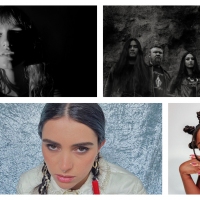 Adam Hyde steps out from Peking Duk as Keli Holiday and makes a statement with his impressive debut album KELI, a collection of tunes that are as personal as they are catchy