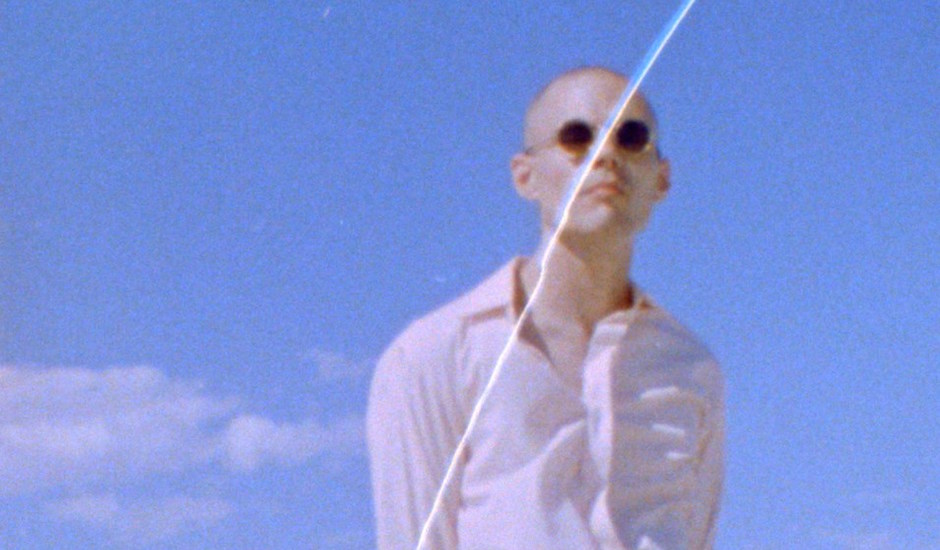 Having spent the last few years honing his craft, mysterious maestro Gonzo Jones is ready to unleash his debut EP, Misty Dreams onto the world. Seven tracks of "creepy rock" earworms, the eclectic and talented emerging artist is as interesting as the music which he releases. We took a bit of time with him to talk about the EP, the character of Gonzo Jones and more:

Grab Misty Dreams on iTUNES or stream via Spotify below:

Firstly, who is Gonzo Jones - a character, or a figment of our collective imaginations?

I guess it’s somewhat of an alter ego and also a reflection of me. I think it can be a figment of our collective imaginations as it’s pulled from music we all listen to and movies we all know. It gives a license to keep it 100 in a 60 zone. Gonzo is a vessel that delivers the music how it needs to be delivered. Art should be created and released without censorship and without compromise. It’s a name to release music under but also a vessel to deliver the payload.

Misty Dreams come out June 17, what can you tell us about it?

It is by far the most fun I have had while writing music. I’ve always worked with other people and now realise I’m really fucking bad at sharing things creatively. I guess if I let my brain flashback to my childhood it was me snatching the toy truck from little Timmy and then being lectured on why sharing is important but whatever, moving on… I think listeners will find it isn’t based around a single genre or idea but plays across many sounds that i've grown up on and enjoy. Soft rock to electronic, I think it melds nicely.

And how are you feeling ahead of the release of your first body of work?

I’m feeling dandy about it all, I’m just looking forward to people listening to it. I love the idea of releasing a record because it’s your thoughts and sounds frozen in time, and people can access it whenever they want. If people connect with it great, if not I'll be lurking in the comments.

What were your biggest influences when writing the EP - other musicians and artists, or life experiences?

Yeah musically I was influenced like any artist but from here and there no specific sound. I listen to a wide range of genres and Im also influenced by film but probably mostly by how mundane life can be. I feel like the more boring something becomes the more I want to create something to counter act the poison. Spend an hour on a train or tram in my city and the stench of melancholy is contagious. Nothing makes me want to create more than when I’m surrounded by grey trench coat wearing sad sacks.

And what sort of lyrical themes do Technicolor and the rest of the Misty Dreams EP centre on?

A lot of it is based on experiences or self actualisation. Technicolor is about not hiding or serving small to please others. It’s about how vivid life can be and not to duck out on it. From there the rest really vary a lot. Westwards is about when I ate acid at a grave yard in Sydney and Misty Dreams is about crushing on a baker. There's something for everyone.

What's it like writing and recording an EP by yourself - would you say its more or less stressful than working with a band?

I love working alone. Misty Dreams was the first track I wrote off the EP and I remember when I finished it I didn’t have to ask anyone if they liked it because I didn’t care. I didn’t have to change any lyrics or guitar licks or anything. It’s art without compromise. I know there are bands out there that are perfectly on the same wave length but I think it can be really hard to get your vision across when its constantly being edited. I don’t need permission for any decision regardless of how fucking dumb or twisted it may be. It does however mean you are responsible for everything.

You've recently added a full band for when you do make your live debut, what’s it been like transferring your music to the live stage?

Expensive and complicated. I wrote the EP without being conscious of playing it live so there are a lot of different things going on song to song. Having said that the band are rad, and I've got some of the best people involved. We are all looking forward to taking to the stage in July and playing it. Sounding fucking great so far. Bringing the ruckus.

It seems as if theres a theatrical element that goes hand in hand with your music, will this come across in a live Gonzo Jones performance?

Yeah why not, the original frontman seems to be dead at the moment. I think the audience will definitely be seeing me giving everything when we play live. This flesh is just a vessel. 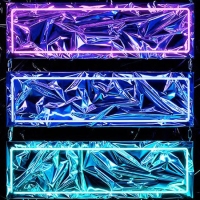 Two Door Cinema Club are back to remind you why you loved them so much in the first place2013 was a bloody long time ago. 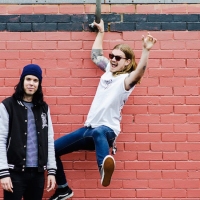 Premiere: Watch From Oslo's epic animated video clip for Nobody's OriginalThe Melbourne duo are on a roll following the release of their self-titled EP.
Bands