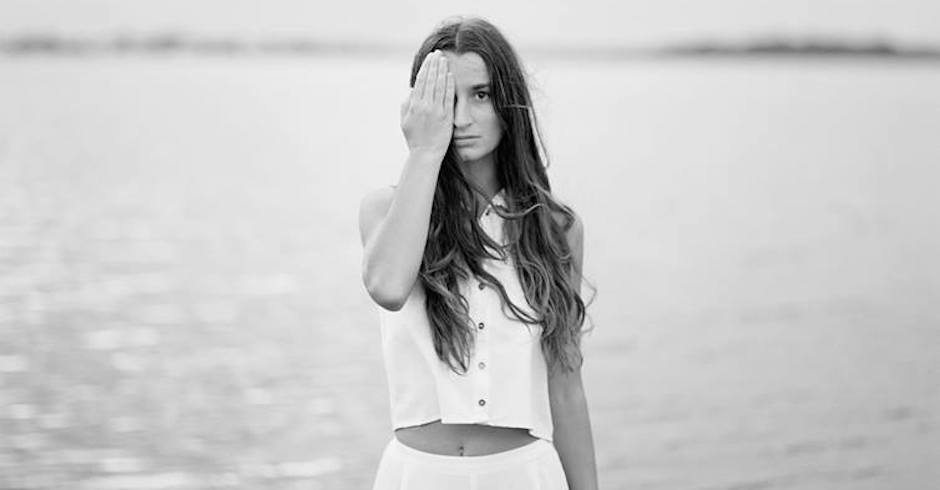 Exes have struck boldly onto the scene with Twentythousand, a heartfelt ballad with one hell of a chorus. 5 Under 500 doesn't often feature pop, not because we're opposed to it rather it's hard to find someone with such talent who hasn't skyrocketed in terms of Facebook likes. Twentythousand opens with a gentle, skittering beat gradually morphing as it picking up instrumentals before Exes's voice picks it up a notch and dances around the listener. Which contrast starkly with the heavy subject manner but it makes it all the more enjoyable to listen too as Exes seemingly picks up the listener as she goes and insists you soak in the shining beauty of Twentythousand.

Alex L'Estrange comes at us from the opposite spectrum, emerging out of the rock swamp, flicking off riffs, a smooth chorus and surprisingly a saxophone solo. Maybe 2016 is the return of sax solo? Who knows. But what I can confirm is Mr Mild is not mildly pleasing, rather it's definitely a foot-tapper. So nice work Mr. L'Estrange, this is definitely one of the best rock pieces to come out all year, lets hope you can keep it up and maybe add in another sax solo or two while you're at it.

Buellers, hailing from Brisbane, touches on the tones of D.D Dumbo with the melancholic but oh-so-dramatic vocals mixed into Beast. However, Beast isn't a raging monster but rather it's like a slow, suffocating heat that embraces you in the summer as you lie in bed, hungover, not wanting to move, the air-con broken. It slowly climbs all over you, much like the hypnotic guitars twanging and dinging in the background. It all gradually builds up the moment you feel like you're choking in the heat at which point you flip off the blanket and struggle to the shower. And in a glorious moment the cold water rushes over your body or well that's how it seems as the song ends.

Following up from Beast is First Beige's Dreams which is another slice of dreamy pop but with a dose of reverb crafting a psychedelic mood. The track starts out with some lethargic lyrics that become quite catchy against the dry drum beat before sliding into a heady chorus. However, it doesn't stop there, the vocals gradually ebb away leaving this wild mixture of synths bubbling against each other to create as the title suggests, dreams. Dreams is a single from First Beige's recent album, so recent it came out yesterday, which you can listen to HERE.

I think my favourite part about Kathleen Mary Lee's The Attempt is there seems very little in the way of an attempt to do anything other than sing a song. Evocative of Joni Mitchell, the strength of this song rests in Lee's hands, she doesn't try to wreath her voice in other instrumentals. Albeit it does build over time, the strongest moment of this song are at the beginning as Lee's voice seems to strike out amongst a dark void. The song does gradually warm up and brighten the atmosphere but all along that darkness that first struck rests amidst it al and is what keeps you listening. 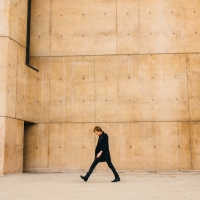 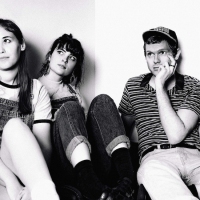 Exclusive: Stream Babaganouj's stellar new EP, Pillar Of LightFamiliarise yourself before they hit the road this Friday.
Bands