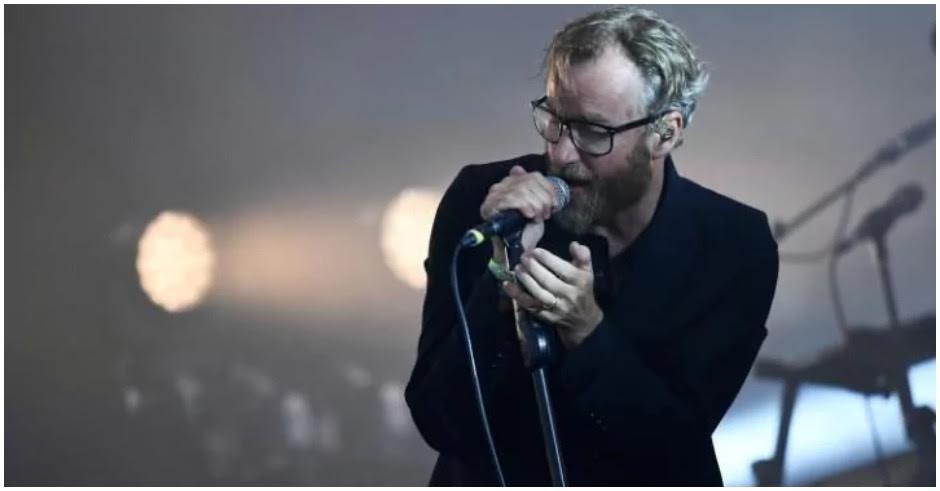 In just over a week's time, The National’s seventh studio record Sleep Well Beast will be released and it’s both shaping up and sounding like the band are returning in quite a fine form. Having already previewed three cuts (The System Only Dreams in Total Darkness, Guilty Party and Carin at the Liquor Store) from the forthcoming record, today the band have shared (perhaps) one final preview before the September 8 release with a new track titled Day I Die. Sonically enveloping guitars and a masterfully simple drum loop, lay the foundation for the records most upbeat sounding cut to date.

Becoming a common theme, accompanying the new album preview is a multi-coloured and trippy visual, directed by Casey Reas who created custom made software to pull of the visual effect (who also did the visuals for Sleep Well Beasts' other two clips in The System Only Dreams in Total Darkness and Carin at the Liquor Store), with the assistance of photographer Graham MacIndoe who shot an 18 time-lapse photo series, the whole thing was captured during the band’s rehearsals at Le Centquatre in Paris. Director Casey Reas then put together over 5,000 images and compressed them into a video using new software he custom built for the band’s new visuals. “A flickering color layer abstracted from broadcast television signals augments the black and white footage,” Reas has said. “The images are played back at 12fps, near the threshold of the persistence of vision.”

Just when you thought that was last of piece of great news surrounding The National we have for you, after a brief social media tease the band last week confirmed that they are indeed returning back down under in 2018. Although they were here exclusively for Bluesfest in 2016, this will the first time that The National have toured around Australia since their memorable run in 2014. Heading to Melbourne, Brisbane and Sydney across February and March next year, tickets go on sale later this week and you bet they are going to sell out fast - SO BE READY. 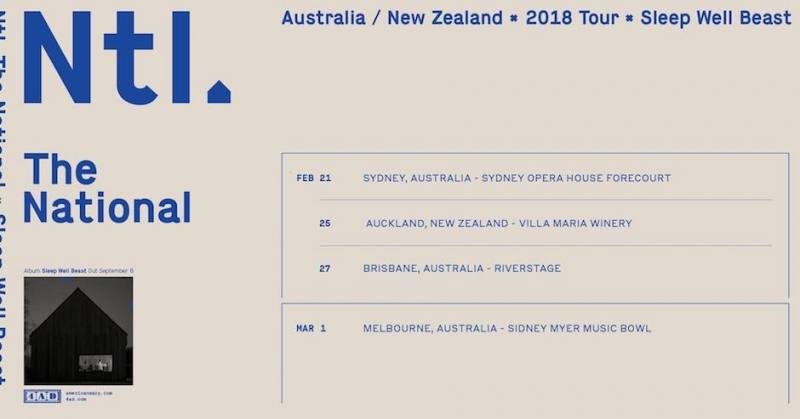 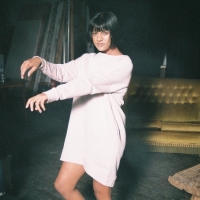 Go behind the scenes of Tigertown's upcoming video thanks to guitarist Chris CollinsThey're working with director Imogen Grist on a new clip for latest single, Warriors. 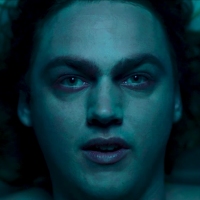 Noted Australian treasure Peter Bibby releases bloody new video for 'Medicine'Make sure you catch him at BIGSOUND everybody.
Bands