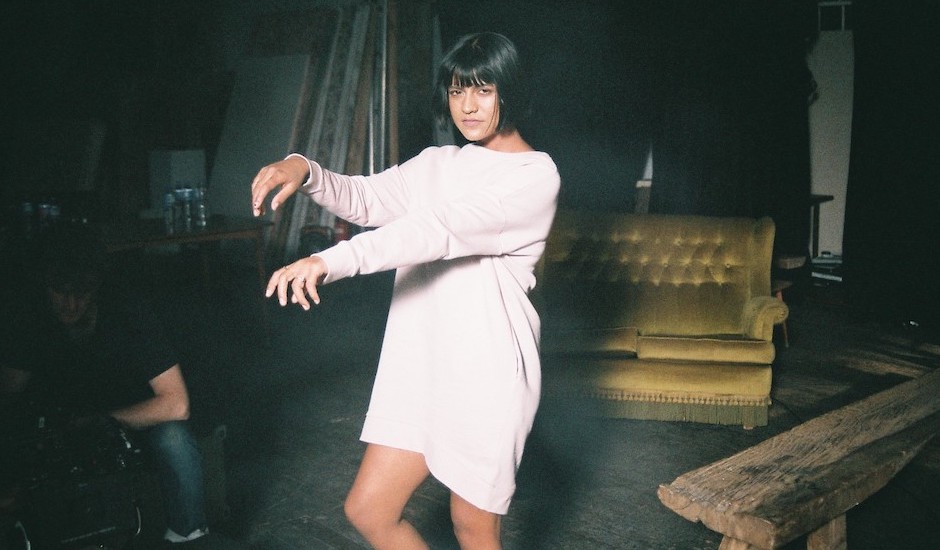 Tigertown are currently traipsing around the US and Canada supporting New York artist Vérité, but managed to squeeze in a little video clip shoot for their latest - and rather great - single, Warriors. Working with revered director Imogen Grist, they spent a weekend recently on location making the video clip. And whlie we can't tell you exactly when it'll be released, we're fortunate that guitarist and keen photographer in his own right, Chris Collins, decided to take a few behind the scenes happy snaps of the production. We flicked the band a few questions to find out how things are travelling in Tigertown...town, and you can check the whole lot out, below:

Hey guys, how's life, if I'm correct you're about to start a US tour alongside Vérité, coming off the back of the Tove Lo supports - seems like 2017 is going pretty swimmingly so far?

Hey thanks for having us! Yeah, we've been so lucky to share the stage with so many amazing artists. It's been especially fun hitting the road now that our song Warriors' is out. It feels like a party when people sing along to that one.

You've been gathering a pretty strong fanbase over in the US, do you guys feel that when you head back over there?

We're actually two shows into the Vérité tour now and we've been shocked how many people have been coming out to see us again! It's a fun place to build fans because there's so many cities to play. 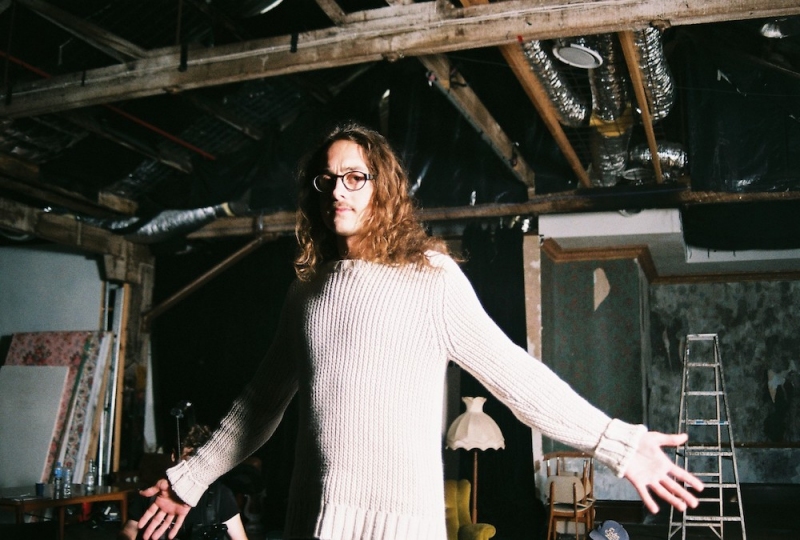 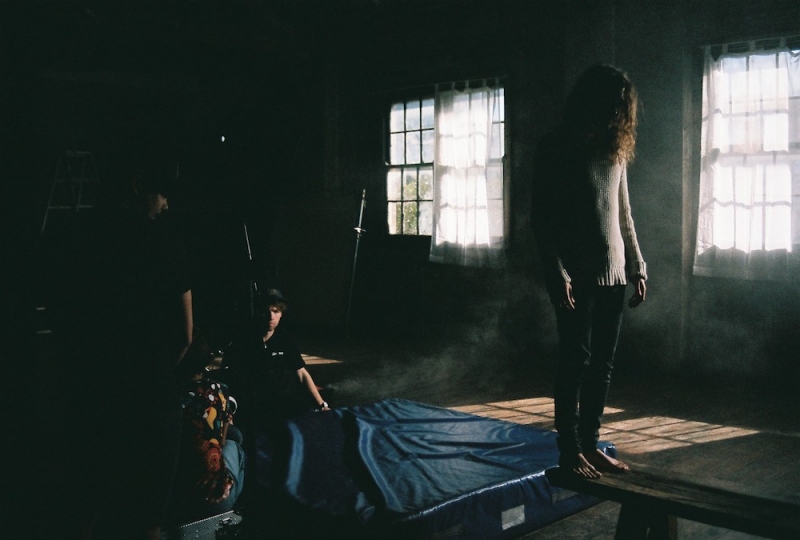 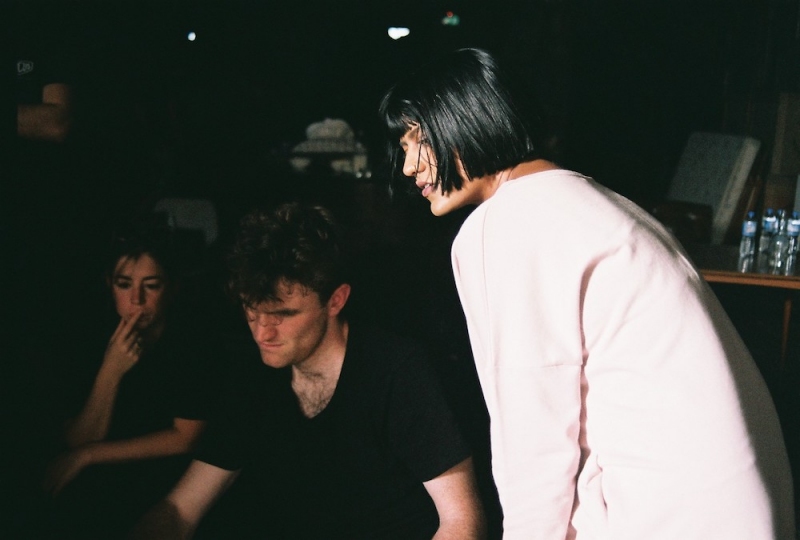 New single Warriors being a banger has also contributed to 2017's good times, it's such a feel good track - can you tell us a bit about it?

We've been playing it for about a year and we're so excited to have it out in the world finally. We wrote it on our first trip to LA with our friend James Flannigan. It's about when things are better in your dreams than real life and how that tension works. As far as sound goes, we just went full festival as always. 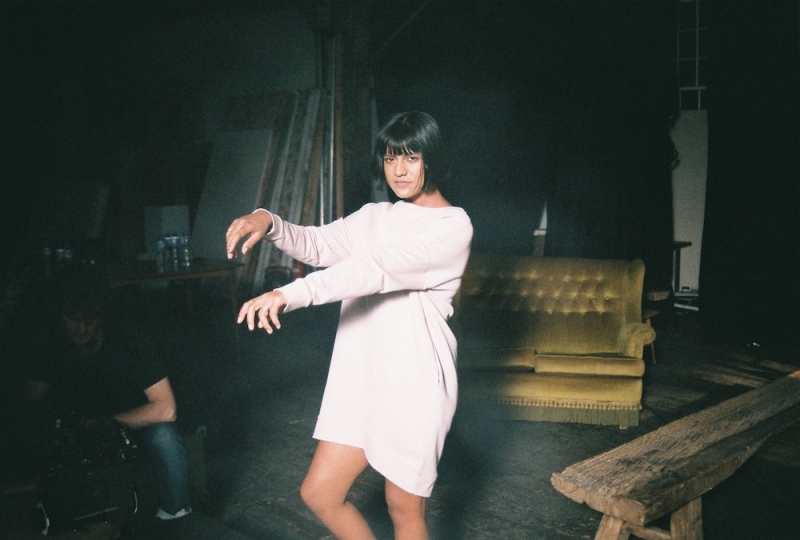 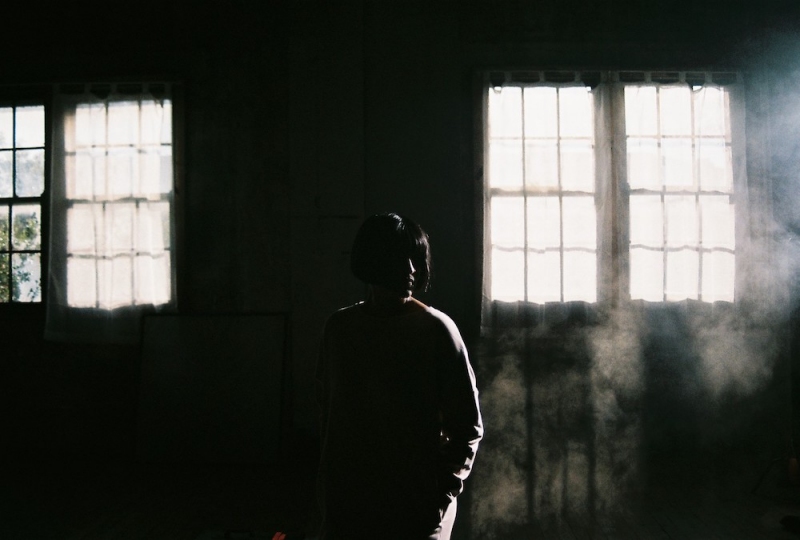 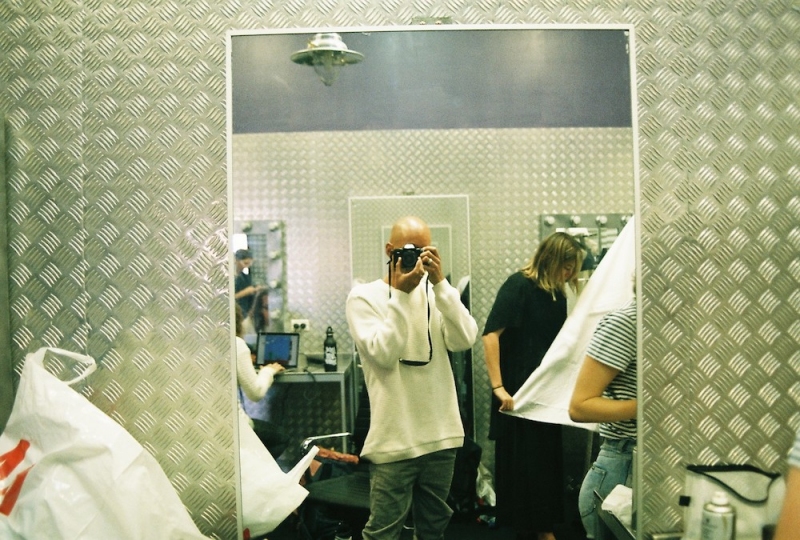 You've just shot the video clip for it with Imogen Grist, who's amazing in her own right, how did that link up come about?

When Imogen presented her idea, we loved that she had delved into the deeper side of the song. I think most people would imagine fire works and dancing, but she has created something really beautiful and personal. She's amazing. 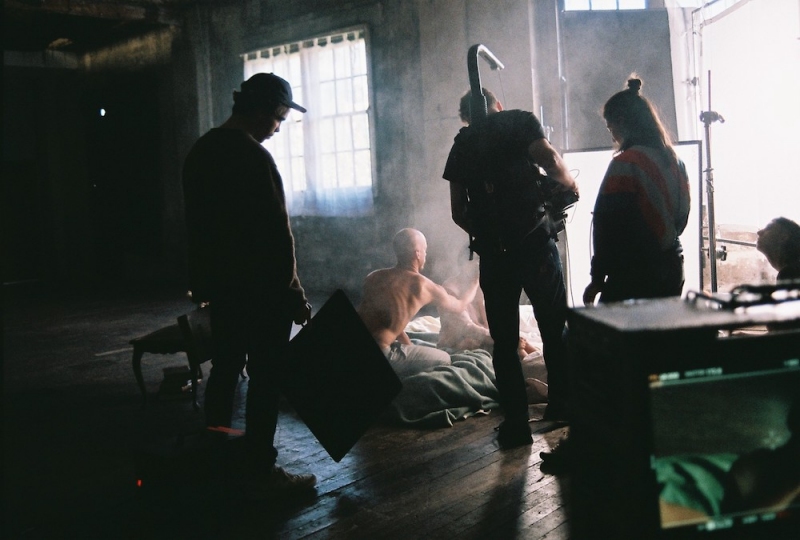 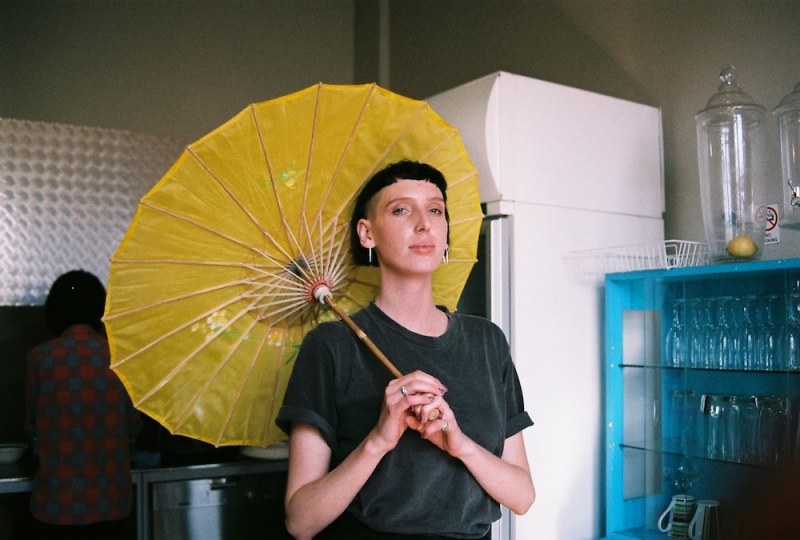 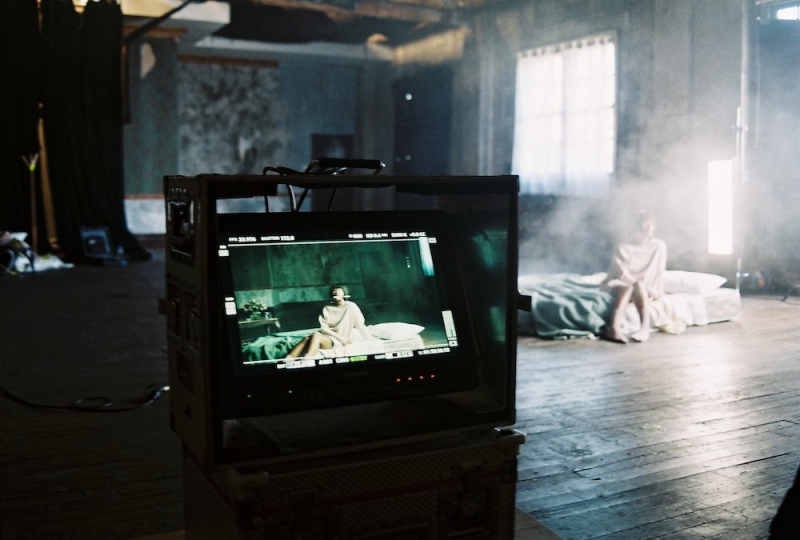 Chris you took a few photos for us as well (thanks!) - how long have you been into photography and who/what inspires you the most in the visual world?

We just got the roll of film back! I stick to film, because I think my main inspirations are music photographers from the 70 and 80s. There's a dreaminess to film that can ad to the aesthetic of the music, rather than just documentation. 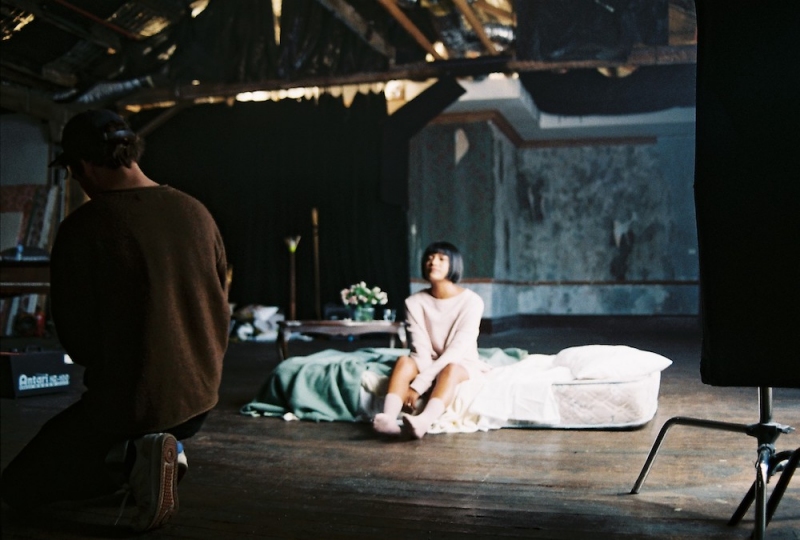 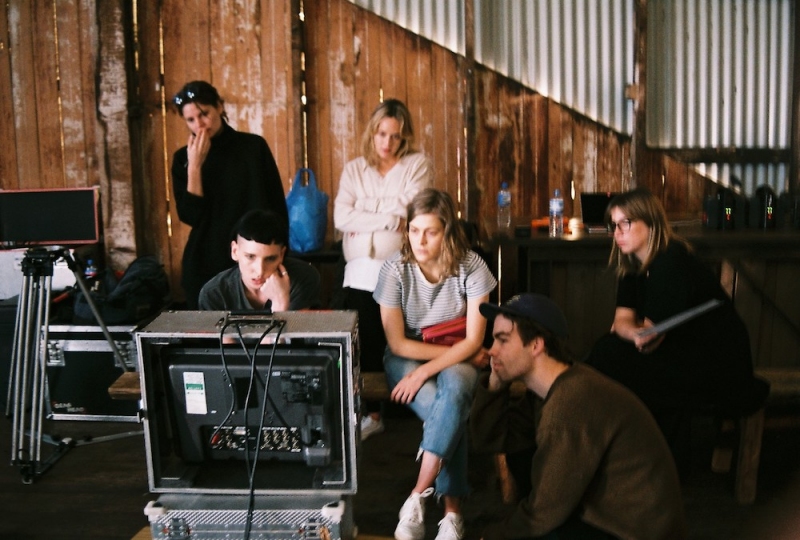 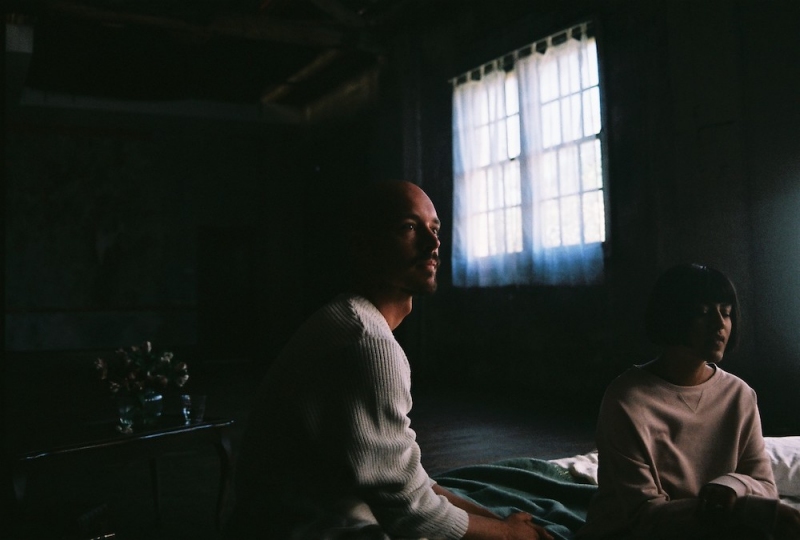 Once the US tour wraps up, what's the plan for the latter few months of the year?

We have our first ever album pretty much finished so that's the main thing on our mind. But I think the plan is to tour as much as we can until the end of the year. Hopefully we'll see you out there! 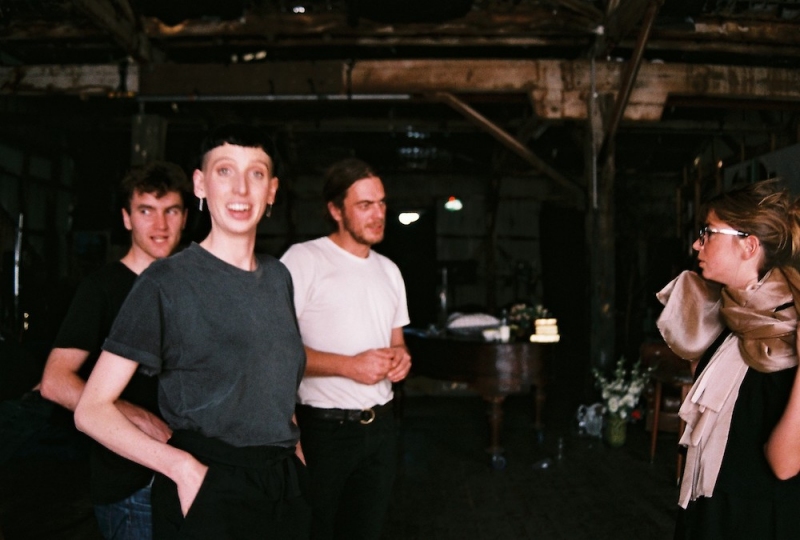 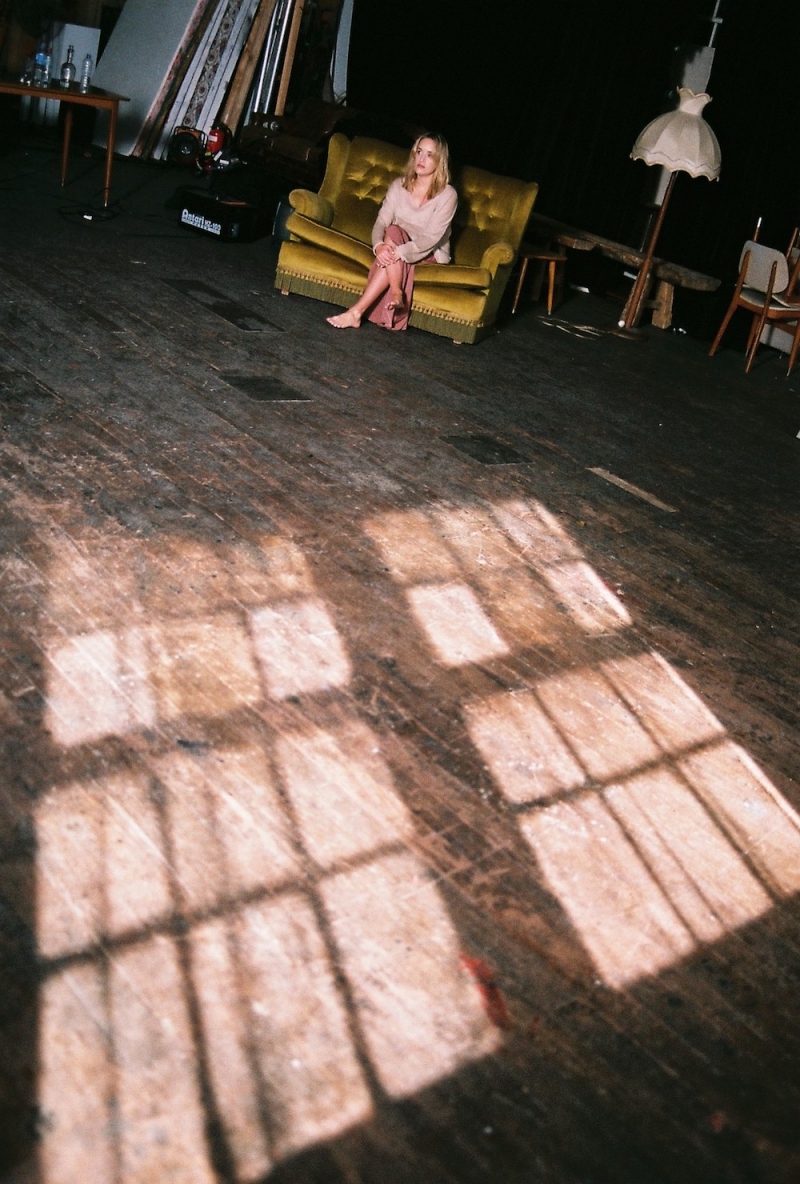 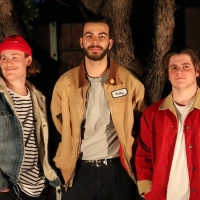 Introducing Crocodylus and their bustling new single, Christian SyrupsBringing rowdy live performances and cracking garage-rock to a d-floor near you. 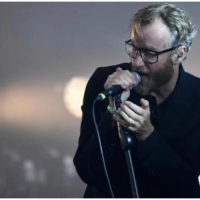