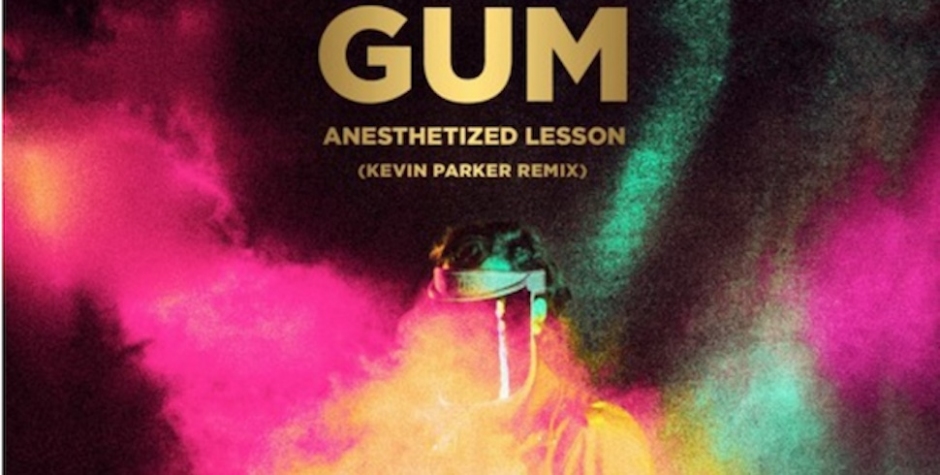 Often artists that rarely remix other musicians are the best, perhaps it's because they exert a high level of quality control over their work or perhaps it's because they so rarely do is what makes it so enjoyable. Especially if it's Kevin Parker on remix duties. The original track in question, Anesthetized Lesson, is a fizzy mix of glam rock jams encased in a psychedelic mood. But the song in Kevin Parker's hands becomes a dance-infused track reminiscent of the early to mid-2000s electro-rock scene. And when it kicks into Anesthetized Lesson's anthem it's clear Kevin Parker has outdone himself this time. Showcasing both his ability to remix deftly and to not just create a Tame Impala-esque song but something with its own character. 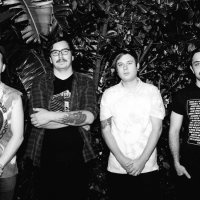 Exclusive: Stream Suburban Haze's new EP ahead of its release this FridayThe Newcastle four-piece's new six-tracker is a corker. 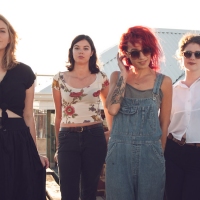