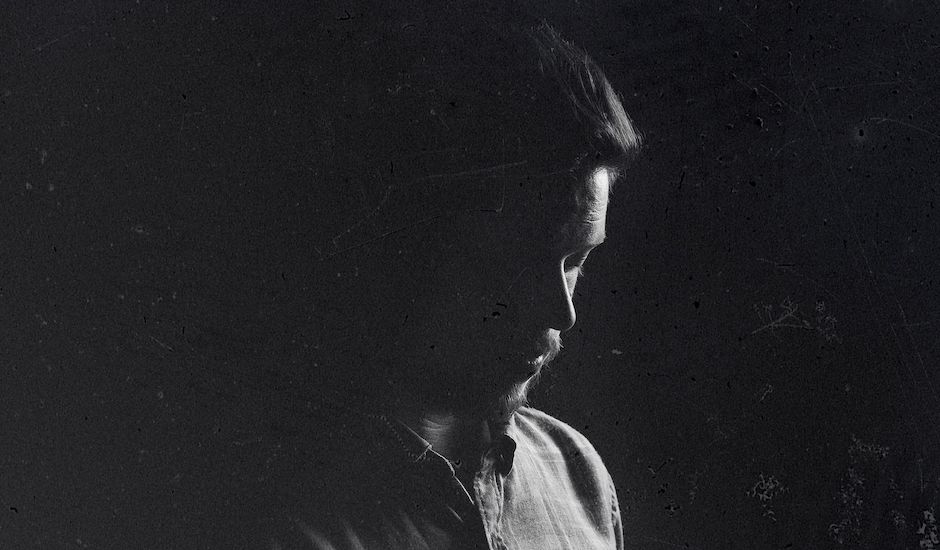 Over the last few years particularly, Australia's become internationally recognised for its many 'singer-songwriter' types – a somewhat out-dated expression used to describe musicians such as Sydney-based artist Dylan Wright (and those he looks up to, from Matt Corby to Ben Howard), whose emphasis on songwriting and lyricism encourages some of the most emotive and powerful work there is to come out of the country. These musicians are everywhere at the moment, and a lot of them are something special – Dylan included – in their ability to take learnings and lessons from their life and adapt them into strong-hearted choruses.

It's something that since the release of his earliest work six years ago now, Dylan Wright has come to master across a variety of projects and their differing sounds. As Wright, he makes music that often teeters across the indie-meets-pop-meets-folk boundaries, his vocals dancing and moving as guitar-dominated instrumentals pace behind him. Elsewhere, he works with ambient-adjacent electronica – through the breathe. project – and even crashing, heavier dance music, both as a songwriter and vocalist who adds that distinct, next-level touch to whatever he's working on.

In terms of his solo work, the past few years have been somewhat quiet. He shared a track in 2018 followed by an acoustic version of it last year, in addition to the work he's done as a guest collaborator and songwriter. Now, things are changing, refocusing on his spotlighted solo work with its first full single in around two years now, Passing Through.

Passing Through is a track that showcases exactly what we're talking about, really drawing out and highlighting the emotive emphasis placed on his work. Utilising a somewhat subtle and stripped-back instrumental as a backing, you're encouraged to take note of Wright's vocals and really pay attention to what he's singing and what he's trying to get across in doing so, which as he explains, talks about overcoming tragedies both personal and societal. "I started writing Passing Through in 2016 when there was a lot of unrest in the world, Trump won the American election and a lot of people thought it was going to be the end times," he explains.

"The song talks about the world as we know it crumbling down around us but that there is a light within all of us that will get us through our darkest days, even though we may not think we’ll be able to get through as first. Unfortunately there have been many disasters and tragedies over the past couple of years since I wrote Passing Through and that light still does shine out from us in those moments," he continues.

The single also comes with an official video clip by Alex Mills, which once again places Wright in the forefront as to not distract you from his songwriting and the beauty captured within it. "My initial idea for the video was going to set in a busy train station, standing in front of people who were streaming past me on their way home from work and me singing the song," he says. "Not only would that be super annoying for commuters but covid-19 hit as well so that was out the window!

"So then I had the idea of a ‘Joker’ movie scene where this character was in an abandoned house and was singing this song all day and night and going over everything it meant. Friends of mine have just purchased their first home and are renovating it so I asked if I could get in there and do some filming with my brother in law - luckily they’re some of the best humans I know and were more than happy for it to take place. We didn’t really know what we were going to come out with. My brother in law, Alex, is super talented and we just kept filming take after take as the sun was slowly going down and we were left with light to play with. A couple of beers, a touch of delirium and we had a video."

Take a dive into the video clip below as it premieres ahead of its full release tomorrow, and catch Dylan Wright live – yes, live – at Sydney's Brass Monkey this Saturday, June 13th. 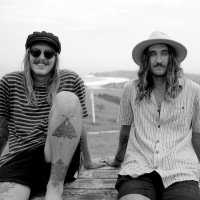 Premiere: Meet The Dreggs, who make pop-infused folk with Call Me HomeFollowing on from two other singles released this year (and with plenty more to come), 2020 is all about consistency for the Sunshine Coast duo. 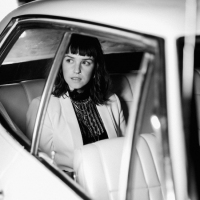 Meet D'Arcy Spiller, who wears her heart on her sleeve with debut EP, Little DemonsAfter a string of singles across the last nine months, the Melbourne musician guides us through her life deeper than ever before.
Bands