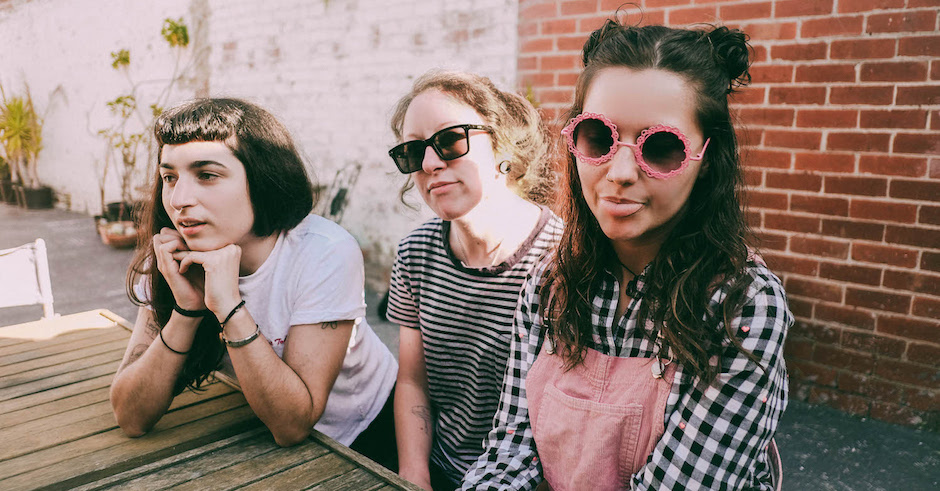 Late last year came news of Camp Cope's long-awaited return, with the passionate Melbourne three-piece announcing their second album How To Socialise & Make Friends with the release of The Opener, a ripping single which called out those in the music industry (and general public) who consistently think they know better, and try to enforce their own ideas and opinions on women who really don't need them. After covering The Opener at the Sydney Opera House just two weeks back, the anthem-making trio returns this week with the title track from their upcoming new album, which will arrive through Poison City Records on March 2.

How To Socialise & Make Friends is another powerful ode by Camp Cope, this time highlighting independence about resilience and being yourself in the face of life’s many challenges. Teased throughout their much-publicised Falls Festival set, the single really highlights the clever songwriting of frontwoman Georgia Maq, which sits above aching guitar melodies and restrained percussion that was recorded in just three takes in South Melbourne.

Camp Cope's How To Socialise & Make Friends – one of 2018's most anticipated Australian albums – will arrive on March 2nd through Poison City Records. Also, catch them on an extensive, nation-wide tour this March with US group Chasity Belt and a bunch of incredible national supports, check 'em out below. And for the WA folk - they'll be over here February 24 as part of the huge HyperFest lineup - details HERE. 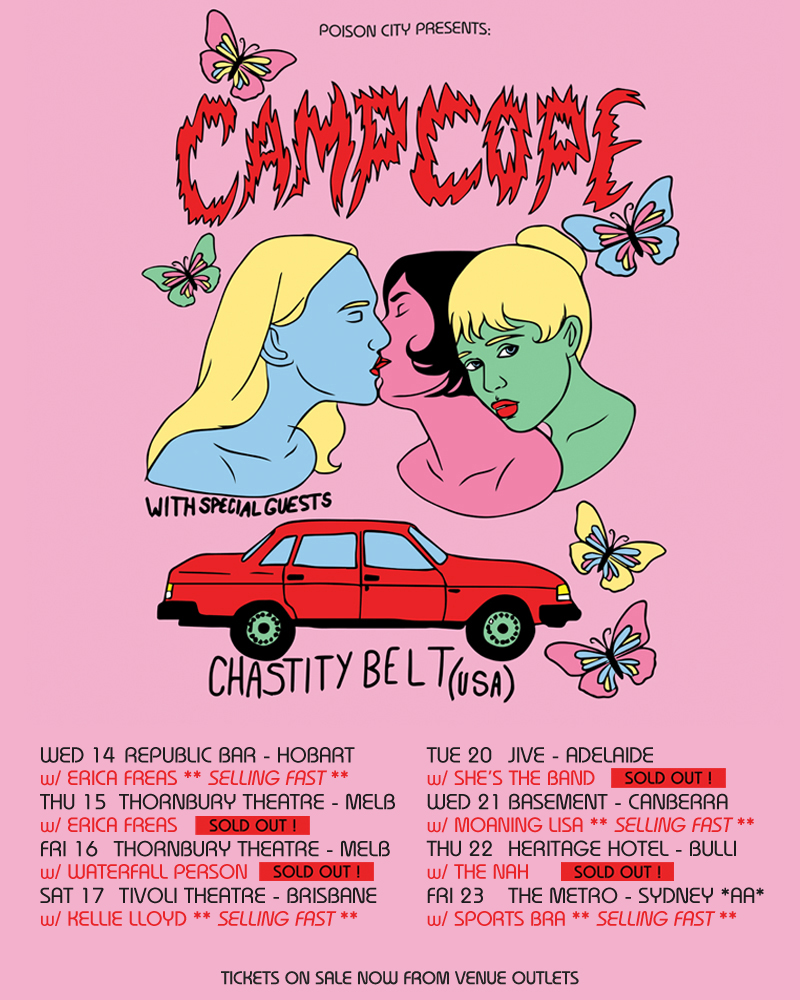 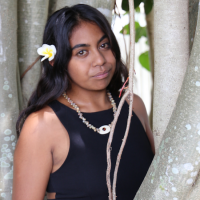 Introducing the soothing sounds of Emily Wurramara and her new single, NgarrukwujenamaShe's playing a bunch of shows over the next month to help you get acquainted. 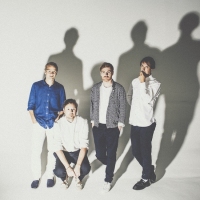