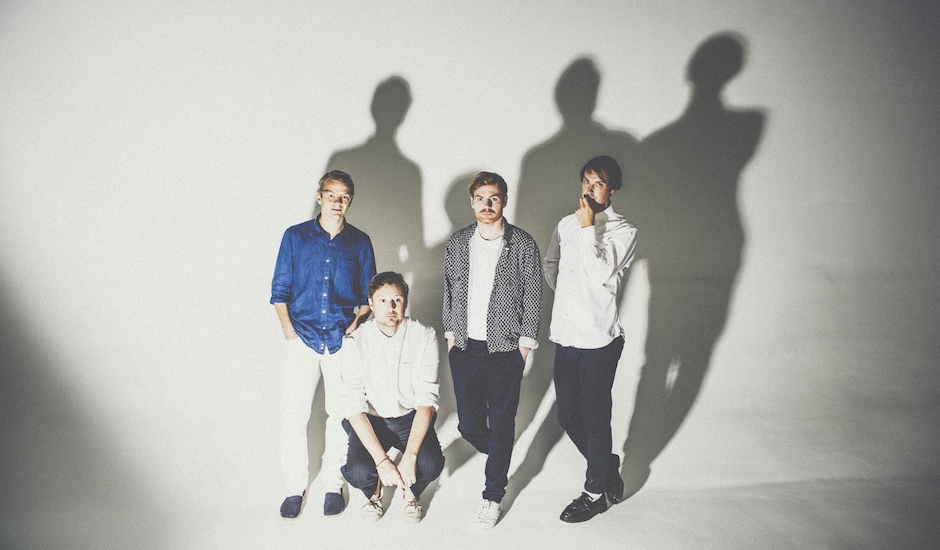 With all the hubbub surrounding the Hottest 100 last weekend, it can be easy to forget that there's other music scenes besides what's going on in little old Australia. And while Australian releases are generally pretty quiet until that vote is over and done with, bands from all over the world were still releasing music. Enter Django Django with their brand spankin' new LP, Marble Skies, a wonderfully diverse album that finds the UK four-piece searching for their place in the world. Traversing a variety of genres including Krautrock, 80s pop, hip hop and dancehall, it still has that ironclad Django-feel about it, just a little more refined.

We were very fortunate to receive a track by track for it from the band themselves, which you can check out below whilst listening to the 10-tracker in full:

This track was really the very first idea which we jammed out back at the start of 2016. Me, Tommy and Vinny wanted to get started on generating some ideas whilst Dave was away so we had Anna Prior from Metronomy come down and play drums with us. Having her style of drumming really shaped the track into this driving krautrock track, which was something of a new path for us. The lyrics for me touch upon ideas of love, loss and regeneration.

Surface To Air is a kind of love song. The lyrics describe two people who are chasing each other who will either never meet or destroy each other if they do. Tommy sampled a Tony CD Kelly riddim called Bookshelf Riddim and then built the track around it. We had the melody in place but it didn't feel quite right with me and Vinny singing it so Dave asked Self Esteem singer Becca Taylor to do a pass and it sounded great so we pushed on with her singing the whole song.

This track has a reference to a night we spent partying on a boat in Paris a few years back. It has this woozy drunken feel to it which pretty much sums up how we felt on the boat at the time. Vinny had a set of quite floaty sounding chords which he built this really nice melody around and then Tommy had the organ running through a few pedals which again built this sense of floating.

Tic Tac Toe is about the petty games people play in relationships, the kind of games that niggle away between two people but doesn't break them up. The track is good fun to play live, plenty of energy in it which means we can be a bit more raucous with it. It almost benefits from being played slightly rough around the edges.

Further started out as a synth-heavy track but Dave stripped them out and built the song back up from the drums up. The song is about someone passing through a place that they recognise but the place doesn't recognise you anymore, like the place has forgotten about you and moved on.

Dave sampled a piano loop from a Jan Hammer record called The First Seven Days and passed it over to Tommy who built it into a full track. We were in touch with Jan and chatted about the track quite a bit when we were putting the album together. It was really nice to hear that he was into what we had done with it. The song itself has this really nice end of summer feel to it and references the cycle of time quite a lot, I guess the lyrics are quite reflective.

I guess we wrote Beam Me Up in the midst of the 2016/17 political madness. We just had this title Beam Me Up which was how we all kind of felt after the Brexit and Trump votes. If there was a button we could have pressed that got us all out of that reality we would have happily been pressing it.

This track was called Hoover for a while as the synth line Tommy had sounded like a vacuum. It's quite a poppy 80s track. I guess we're all big Depeche Mode and Pet Shop Boys fans and this track has elements of them in the synths and drums at least. In Your Beat is someone saying that they're completely in tune with another person even if they can't say how or why.

We have a lot of extended versions of tracks when we play live, almost like 12" versions and with Real Gone wanted to try and have that translate onto a record. We thought about shortening it and making it more compact but then we felt like it'd be a bit of a compromise. I love how it builds to the piano break and the vocal melody completely switches up.

The last track on the album was one that came together quite late in the recording process. It felt like a really nice positive way to end the album. It's saying that the world is bigger than me and you and will keep turning when we're gone, there's plenty more good to come even if we won't be here to see it. 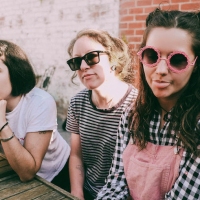 Camp Cope share new single How To Socialise & Make FriendsIt's the title track from their forthcoming second album, which will arrive through Poison City Records on March 2. 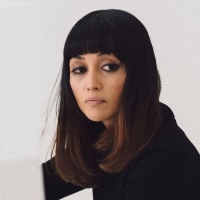 Premiere: Watch the video for Amaya Laucirica's chill new single, All Of Our TimeIt's the second single from her forthcoming album Rituals, due March 2.
Bands