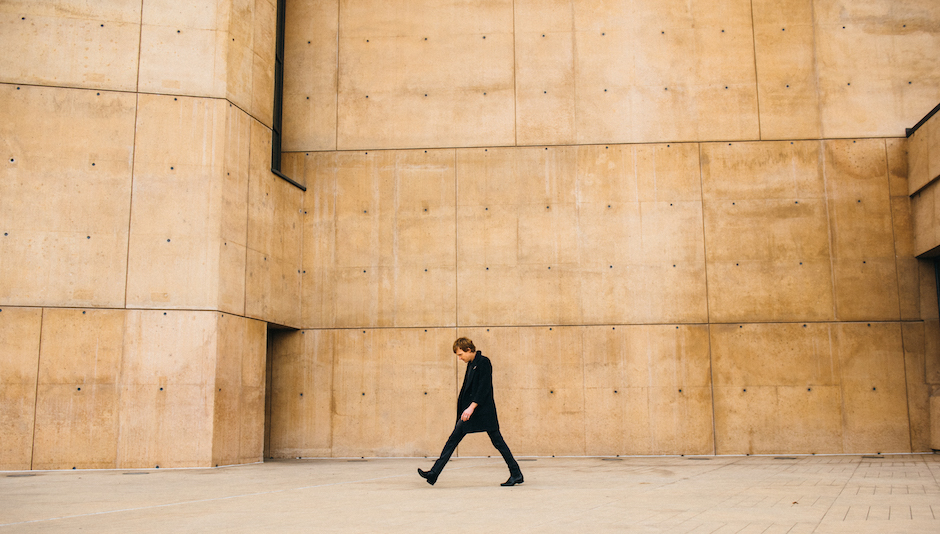 Garrett van der Spek, AKA Prism Tats is a South African-born, California-based musician who dabbles in the world of lo-fi garage-pop, fuelled by drum machines and fuzzy guitars at times reminiscent of the likes of The Raveonettes and The Jesus & Mary Chain. Today, Friday 15 April, sees the release of his debut self-titled LP, featuring 10 cracking slices of garagey good tunas. To celebrate, he thought he'd throw a bit of love back towards his home town (what a guy), and so once you've checked out the video for his single Death or Fame below, scope a few South African-based artists to keep your eyes and ears on.

A few years back I played a show in Durban with Colin von Berg's old band Us Kids Know who were an impressive afro punk instrumental duo. Now he's cranking out the "lo-fro taxi jams" as Banana Brains.

I don't know much about Morena Leraba other than he comes from Lesotho, a country completely surrounded by South Africa and also has a couple really great tunes on his Soundcloud that a friend directed me to. I recommend his collaboration with Keshaka Litherba and also his solo track Mehau.

A band I recently stumbled across, Cape Town's Heroine has brilliantly crafted garage pop tunes. Their Milk EP is solid and well worth a listen.

Julian is one of the best. He has a natural talent to turn something very simple into something very powerful with his sincere and unique delivery. I was lucky enough to guest on several tracks on his album Maiden Light. 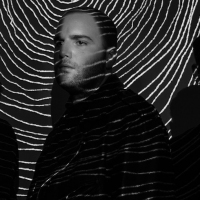 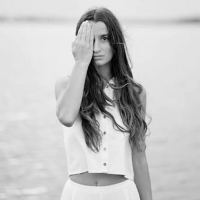 5 UNDER 500 April editionSome songs to know this month.
Bands