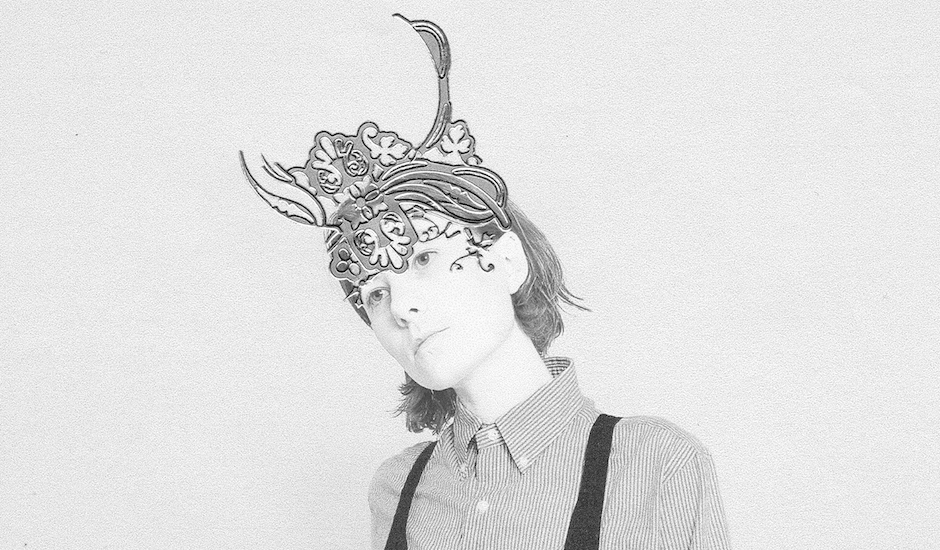 Full Flower Moon Band is the creative brainchild of Kate Babyshakes Dillon, currently in the midst of an ambitious new album/film release called CHINATOWN. They've just released a couple of singles in Street Love and Floating, and we sent Dillon a few questions to find out a little more about the band (which she's in with Gabriella Cohen), the tracks, and what the future holds for Full Flower Moon Band.

It's Babyshakes here. I am the leader of Full Flower Moon Band. We are a very large group so it is easier if I am the sole spokesperson. There are some members who don’t even know that they are members - like you for example. I am currently sitting in West End, Brisbane after filming the last scene for our movie which is coming out in a few weeks alongside our CHINATOWN ALBUM.

The music is rock and pop. Cyclical and conceptual. My bandmate Gabriella Cohen has started describing it as Portishead on a Lamborghini.

When I was mixing our upcoming CHINATOWN ALBUM, I would edit it as the soundtrack to the movie Almost Famous - just to check that the vibe was right. I actually have a really good edit of the album's the title track playing as William Miller is dropped off at his first Stillwater concert. I could talk a lot about my philosophy on production, but I change my mind so quickly on what I believe is important in the studio, I should not put it in writing. The process has been long and isolated. Babyshakes’ writes alone, and records alone, mostly. The fact that our record is an audio visual concept album has definitely helped create guidelines for completing it. At this stage, I would say the hardest part is the release.

Can you tell us about your new singles, Street Love & Floating?

Street Love and Floating were both released in 2014, on a very dark audio visual EP and have now been re-recorded ‘properly'. Some people prefer the EP recordings because they are so lo-fi - but I deliberately made these tracks as "high definition" as I could. I just wanted a clean record. That being said, most of the drums have been cut up beyond recognition, and a lot of the guitar solos are 15 different takes blended together.

Both tracks are featured in the 25 minute CHINATOWN MOVIE. It's quite beautiful. Street Love plays as I walk down the streets of Paris in the opening scene (out now out as a single video clip), and the scene for Floating will be revealed when the whole album and movie is dropped in a few weeks.

Full Flower Moon Band will be doing a live FB stream before the end of the month, and Babyshakes and Gabriella Cohen are touring QLD, NSW and VIC as part of Parlour this Oct and Nov. Book a show to have us in your loungeroom... 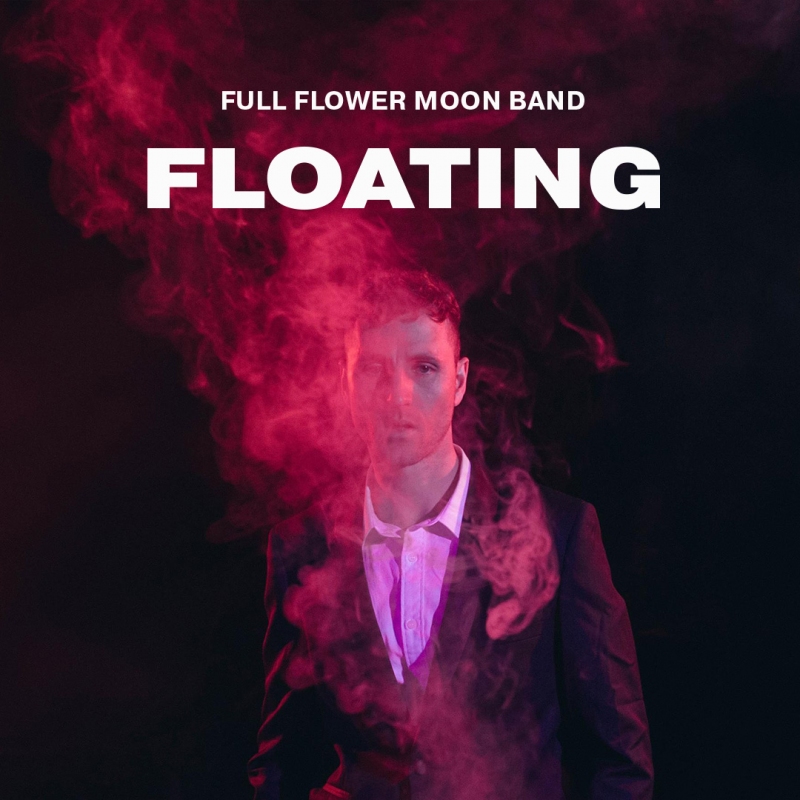 FFMB will be releasing another record quite quickly after this, and moving to LA. If you would like to be a fan of Full Flower Moon Band, it is very important you engage with us on some form of social media to stay in the loop.

We put all of our work on Youtube, and we use BANDCAMP for all official audio so people can pay for it. I also sing and play with Gabriella Cohen, so if you just enjoy the sound of my voice, you can also engage via that project too. 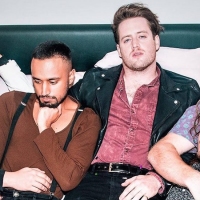 Premiere: Watch The Dardi Shades' debut video clip for new single, Tuesday's My WeekendThe Camden-based five-piece are ready to bust out on their first ever video clip. 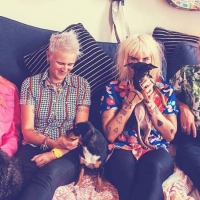 Exclusive: Stream The Tommyhawks' excellent new EP, This Is Not A Desert IslandThe folk-rock four-piece get it done on the excellent new five-tracker.
Bands