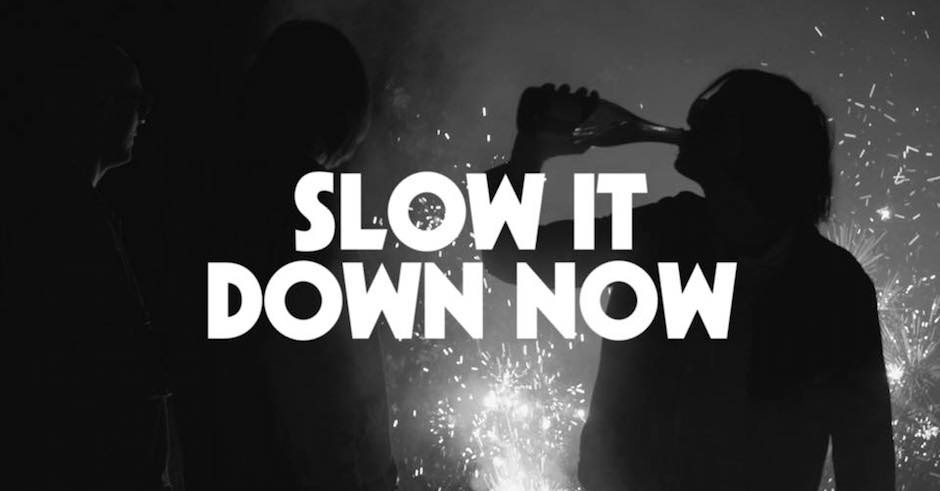 Green Buzzard have released their second single, Slow It Down Now, which has been given the attention it deserves after their great first release of Zoo Fly earlier in the year. Their sound is the musical apex of a teen’s self-discovery/hot-wet-Australian-summer-road-trip. It’s fuzzy and packed tight with psychedelic feedback, but it's not made to make you feel sick/rad/art-house; it's feel-good without being a guilty pleasure. Slow It Down Now, in particular, sounds a little bit like Kevin Parker’s mellow frat-rock collaboration with King Tuff [disclaimer: did not happen].

But that’s old news. Green Buzzard have now released their official video for Slow It Down Now, and it looks exactly how it sounds – road trips, sparklers, and a bunch of young guys laughing and jamming. Ironically (possibly intentionally), it's an incredibly fast-paced video. The quick cuts are a little hard to follow and you’ll find yourself wanting it to actually slow the fuck down. But it's very cool, and we recommend you give it a watch. Today Green Buzzard are playing the renowned BIGSOUND festival in Brisbane and will be touring nationally in support of Bad//Dreems from September 35 through to October 31 – tickets are $15 so get yours, now, HERE. 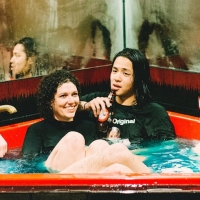 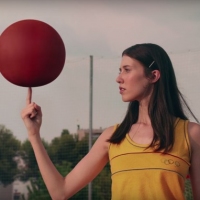